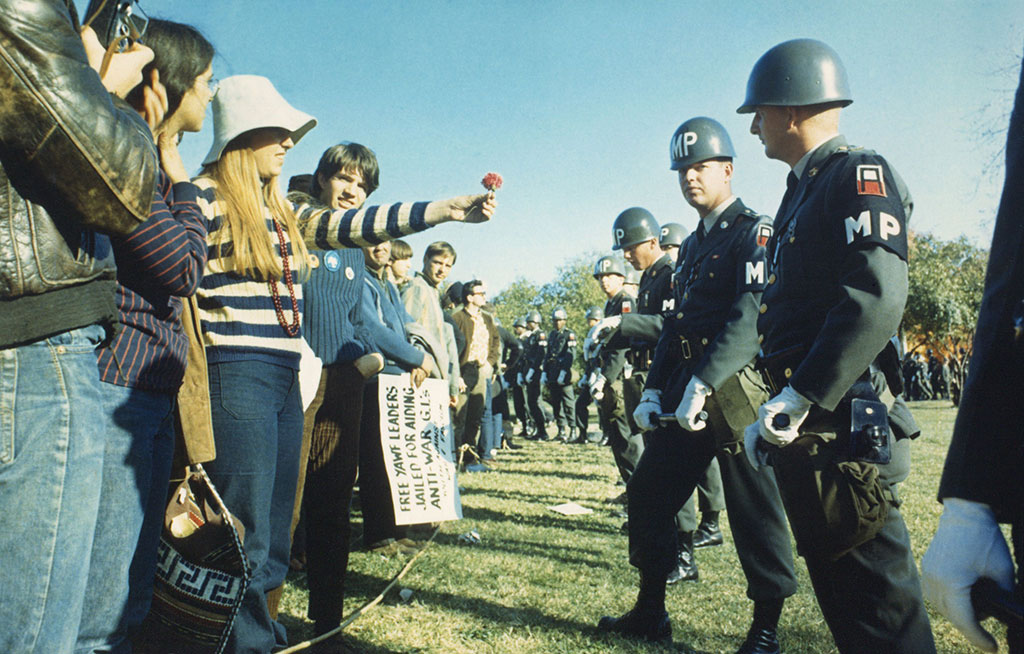 The power of visual storytelling to influence perspectives and change behaviour has been reinforced in research released by MPB, the world’s largest online platform to buy, sell and trade used photo and video kit.

The survey of 2001 UK adults reveals that 71% of people have changed their perspective of something because of a picture or video, with 69% stating that a photo or video has motivated them to make life changes.

Of those who have had their perspective changed by a photo or video, 38% reported that this included climate change, followed by poverty and homelessness (31%), mental health (29%) and racial discrimination (26%).

Over half (52%) have cited that photos and videos have also motivated them to make life changes at some point, with a fifth (20%) saying that their outlook on life has been changed by them. Results also found respondents felt inspired by visual storytelling to engage in environmental and social action, over a quarter (26%) have been motivated to sign a petition, a fifth have donated to charity and 1 in 10 have voted in an election.

These numbers increase drastically amongst those who actively engage in visual storytelling. In support of this research, MPB released a survey to 2,273 of its customers, all of which consider themselves a photographer in some way, from amateur hobbyist to professional. Results showed the amount of people who have made life changes jumps to a staggering 92% amongst photographers.

Photographers were also more likely to be emotionally impacted by visual content compared to written facts and statistics (51%). When it came to taking social and environmental action, results almost doubled compared to the average UK adult, with 47% of photographers signing a petition and 40% donating to charity after viewing photos or videos.

Matt Barker, Founder and CEO of MPB, comments: “We have long believed that one image can change us. In our digital era, people connect with visual content on a daily basis, the ability photos and videos have to provoke strong emotions and inspire change has never been more important. Without visual storytelling, stories are half told.

This research is testament to how photography and videography is key to transforming the world around us. MPB wants to be at the centre of this through making great kit accessible and affordable so visual storytellers around the world can challenge perspectives, document history and inspire change.”

MPB’s research found that under 35s were more likely to be motivated by pictures or videos to eat more healthily, with 28% of respondents in that age category saying as much. For 35 – 44-year olds that figure dropped to 22%, and for over 55s it was 17%.

A large part of MPB’s survey was dedicated to uncovering how the images and videos in the media change people’s emotions. Looking back at the last 12 months, the top three emotions felt by the UK population when looking at these were worry (34%), frustration (33%) and sadness (29%).

MPB’s customers showed a significantly more positive emotional response with many stating they felt mostly hopeful (47%) after viewing images in the media and instead were inspired after viewing travel photography, lifestyle and culture photography.

This research was conducted as part of MPB’s ‘Change’ campaign which encourages photographers and videographers to use the power of visual storytelling to make audiences think differently, look again, transform and ultimately change. By changing kit through MPB, consumers can continue changing the world around them. View their manifesto here.