Regarding Photographs: On the Ethics of Photography II 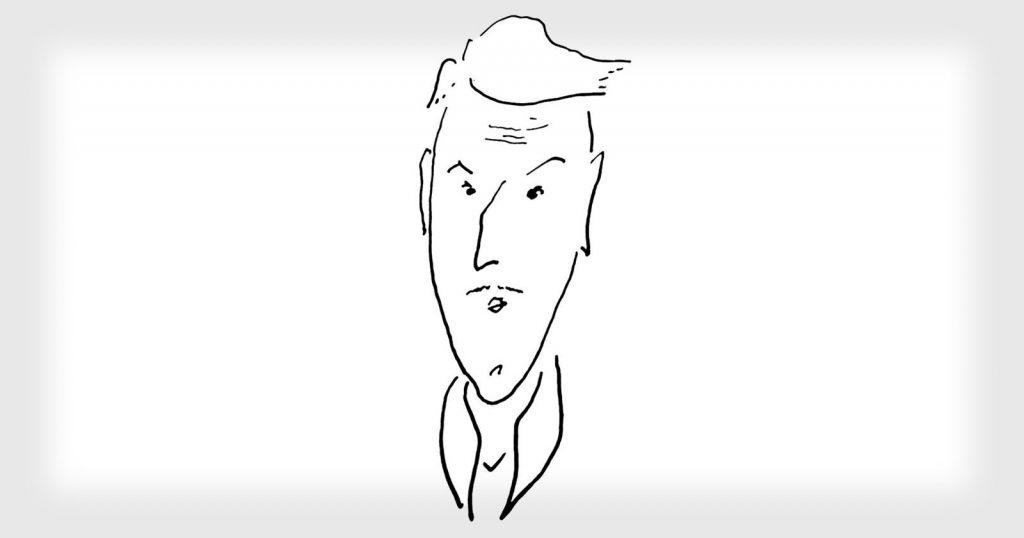 In the previous essay I set aside a category of ethical issues around photographs. Specifically, the issues that arise from the very existence of the photo, rather than from the meaning of it. Issues around consent, and around extraction (who gets paid.)

Consider this scenario. A white male photographer, let’s say me, parachutes into a small, picturesque, village somewhere in the Global South. It’s full of picturesque people, interesting cultural artifacts, etc. Very National Geographic. I walk through the village, moving, gesturing, smiling, etc. After a while, I leave.

In fact, let us imagine this twice over. In both cases, my motions, gestures, and so forth, are identical. In one case, I point a camera here and there and take photographs. People, objects, buildings, scenery. Very NatGeo. In the second case, I move identically, but instead of a camera I have a soda can, and instead of taking a picture I quietly say “click” as I point my soda can.

In both cases the actual impact on the people of the village is identical. Their lives go on in exactly the same way. There is no substantive difference between the two scenarios, but for one thing: one produces photographs, and one does not.

Something is taken, a photograph, but nothing is taken away. The village loses nothing, but the photographer acquires something. You cannot (usually) tell the difference between the two scenarios by examining the physical reality of village life after I leave. Nevertheless the fact that photos were made matters.

I am being a little coy here. Occasionally pictures do have real-world impact, maybe a small village is overrun by tourists as a result of some photo essay. This rare, and not, I think, the source of most people’s discomfort. We do not object to being photographed because we fear attracting hordes, we object because we know that a photograph is a talisman of sorts.

As I work the village, with camera or with can, the villagers will react differently. They might think I’m insane, waving a soda can around and muttering “click” but they are unlikely to think I am making pictures. If I have a camera, they will likely realize that I am producing photos. They might well think I am intrusive. Or they might pose for the camera, or whatever. They will, or might, react to the camera differently than to the soda can, specifically because it produces pictures.

Let’s expand this a little. Suppose instead of photos my camera produces a virtual reality simulation of the village, with AIs driving characters based on actual villagers. With suitable goggles, you can visit my creation, wander the streets, and interact with the villagers as if the village were a ride in Disneyland. Creepy, huh?

The photograph is a talisman with the power to conjure. As I discussed at some length in my essay on consent earlier in this series, the photograph is in a sense half of a social interaction. When I look at a photo of you, you are present for me, though of course I am not present for you. The photo does not create a VR world, but in a way, you create and enter one for yourself when you look at the photo.

Now, we can look at this two ways.

The first way cites the soda can. We note that village life (or your life) is in no meaningful way touched when I point the soda can and say “click.” Literally nothing happens to you, to your village, to your streets, to your home. The camera is no different from the soda can, except that it makes a photograph that affects you in no way at all. I leave, life goes on the same whether camera or can.

The second way, of course, notices and makes important that there is a photograph. People are metaphorically visiting your village, looking at your door, looking at you. You can’t see them because the visit is metaphorical and not real, but you can imagine them. In a way, maybe, you can feel them.

If these people invisibly but in a kind of real way crowd into your village, stare at your face, lurk outside your doorstep, should you not have the right to say “no?” If the photographer is being paid to facilitate this, to make the talismans that make this possible, should you not share in that payment? After all, it is your village, your face, your home.

The arguments which characterize photography as “extractive” are of this form. The photographer, being compensated for taking pictures of something, anything, really, ought to share that compensation. The rationale for this is usually left unstated, but I think my remarks above constitute as good a rationale as any.
At the same time, though, no labor is done, no impact is actually felt, no loss is incurred.

As a personal matter, I don’t care who photographs me. I fall, after quite a bit of thought, into the soda-can school. As long as you don’t ask me to work for you, I don’t want anything from you. Sell my photo for a million bucks, I don’t care. Of course, I am awash in privilege, which makes this a lot easier to do, doesn’t it? I object, being myself safely well-off, to the idea that other people should get paid.

Other people have different ideas, and I am loathe to dictate how they ought to feel. I am loathe to tell them that this talisman, this photograph, ought not to touch them. Manifestly, it does, not physically, not tangibly, but emotionally, psychologically.

Again, I have no answers, beyond “have a care.”

Be aware of what you are doing, and behave with empathy, appropriately. Ultimately, what we are talking about here is other people’s feelings. They feel this way or that way about the talismans you are making. Other people’s feelings are not the be-all and end-all of things, but neither should they be ignored.

The photo is a talisman with the power to conjure. It does not kill, nor does it cure, but in its own small way, it conjures.

This is the tenth in a series of essays on photographs, on the ways we as viewers construct meaning from them, and on what it all means.

About the author: Andrew Molitor writes software by day and takes pictures by night. The opinions expressed in this article are solely those of the author. Molitor is based in Norfolk, Virginia, and does his best to obsess over gear, specs, or sharpness. You can find more of his writing on his blog.