Psst…Photographers Can Stop Being a Slave to Their Computers 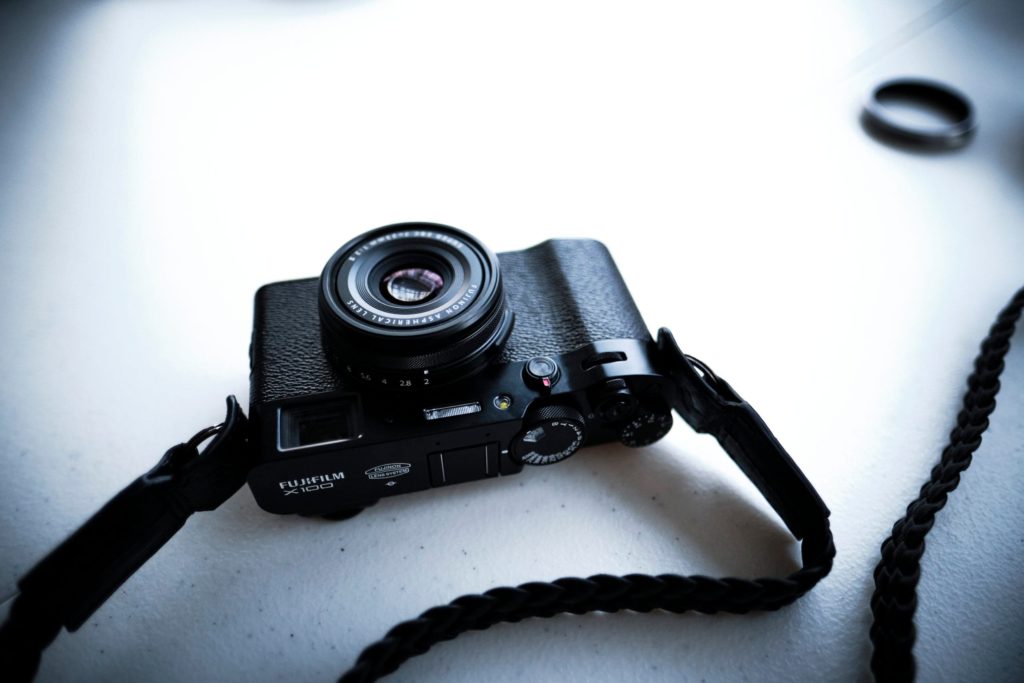 I’ve thankfully seen more YouTubers talk about how they’re so sick of staring at screens. This is what I’ve been saying for a while now. I’ve just wanted to move more and more away from editing my photos for a few years. But all of these tutorials out there show you how to shoot an image and then edit it for the rest of your life. That, to me, isn’t photography. Photography is you actually going out there to shoot. And specifically, one video has really struck me. I feel it’s well worthy of praise. It speaks to photographers in a way that slaps what the industry has told us for years.

What Photographers are Saying

YouTuber Mike Crispy shared a video a while back that was about the gear that he sold. He chronicles how he went about shooting with the Canon system, then Panasonic, and never feeling like he was really creating. Instead, he spent way too much time editing to create. I’ll admit that editing is part of the creative process. But it’s not shooting. And we should be shooting more to create images that are more unique to what we can do. Anyone can put a gradient on an image. But not everyone can direct a model and figure out just the right lighting to use at sunset with an off-camera flash.

And for the record, Tony Northrup said something similar. I’ve spoken with him about it, and how similar we as photographers feel.

When I watched the video, I related immediately. Mike sold all his gear for use with the Fujifilm X100V. We reviewed it and love it. And it’s a brilliant move. There have been tons of times where all I’ve wanted to do was sell everything I’ve got and pair it down. But, unlike most photographers, the nature of my job is that I own a ton of different cameras. Sony’s system encourages me to spend forever in Capture One editing. Canon’s system is fantastic and powerful but large. Fujifilm’s system is fantastic and truly lets me just create because of all the special looks. Leica and Panasonic also let me do something similar to Fujifilm. But neither of them embraces that look with RAW files the way that Fujifilm does. I love applying the look to the RAW files just in case. But most of the time, I can produce JPEGs that I like. And I’m satisfied with it.

We Need to Break Free

It’s why I’ve argued for a long time that photographers who say that you have to shoot RAW are pretty wrong. Why do I have to be a post-production specialist to create a better photo? Why can’t I have fun on a set and be skilled enough to get a better image that way?

There’s another part of this: the authenticity movement. It’s become a lot bigger recently, but we’ve been championing it for over a decade. My best friend recently ran into an issue. He’s traveling to Italy soon and wants to do Astrophotography. But from all the images that he’s seen on Instagram, he can’t tell whether they’re composites or they’re real. The bigger issue is that no one labels them, and the social media platforms don’t try to promote authenticity. Reddit’s community does for much of it, but not all of it. The overall point, though, is that we should be creating in-camera. Most of the final products we produce as photographers shouldn’t be made using Photoshop. There’s nothing wrong with creating photoshop art. But by all means, then, you’re a photoshop artist. And you should embrace yourself as such.

Can you be a hybrid? I think that’s debatable.