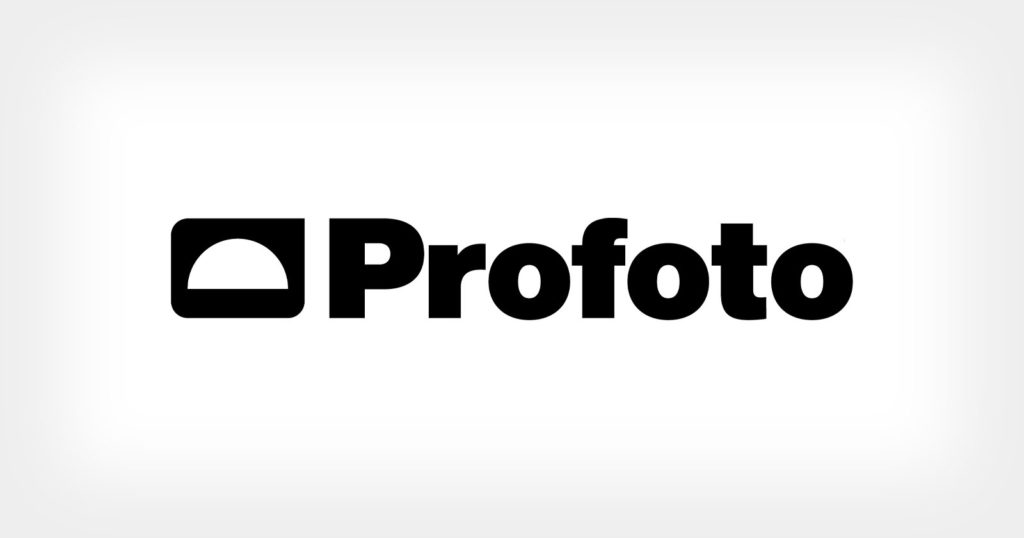 After over half a century as a privately-held business, the Swedish lighting company Profoto went public today, listing its shares on the Nasdaq Stockholm stock exchange. As a public company, Profoto is now required to publicly disclose its financial performance for the first time.

Profoto was founded in Stockholm in 1968 by Conny Dufgran, a camera gear retailer, and Eckhard Heine, a photographer and engineer. In the decades that followed, Profoto developed a reputation for producing high-quality flashes and light shaping tools for professional photographers, and famous photographers all over the world have used Profoto equipment for their widely-seen work.

The company has seen fierce competition in recent years from rising Chinese brands such as Godox — Profoto has even accused Godox of stealing its flash designs (something Godox denies) — but it seems Profoto’s business and growth prospects remain solid enough for the company to IPO.

“We are taking the next step on our growth journey!” Profoto wrote in a Facebook post yesterday. “On the 15th of June we announced our intention to list our shares on Nasdaq Stockholm, and tomorrow, 1st of July, will be the first day of trading. The shares will be offered to the public in Sweden and to institutional investors in Sweden and abroad.”

“To be listed is a natural next step for us and marks the takeoff for a new phase on our growth journey,” CEO Anders Hedebark states. “In our prospectus all interested parties can take part of our proud history but above all our exciting future.”

The stock is now available through Nasdaq Stockholm with the ticker PRFO, and it closed today with a price of 84 kr ($9.8). With 40,000,000 shares outstanding, this first day of trading pegged the company’s market capitalization at about $392 million.

Profoto has published financials and forecasts in an “Interim Report Q1 2021” document on its website.

The company’s financial snapshot on March 31st of this year reveals that it held assets valued at about $42 million, loans of about $6.2 million, and a net cash position of about $14.5 million.

Over the past year, Profoto reduced its total number of employees from 148 to 100, of which 38 are part of sales companies in China, Japan, the United States, Germany, France, and the UK. That leaves a total of 62 employees working on all non-sales aspects of the Profoto business, including management, research, and development.

The report contains a letter from Hedebark about both the impact COVID-19 has had on Profoto and the company’s prospects moving forward.

“The pandemic had a severe negative impact on Profoto’s market during the second and third quarters of 2020,” Hedebark writes. “Our most loyal customers, the professional photographers, had less and less to do. Canceled trips, trade fairs, weddings and sports events – that explains a lot.

“We worked hard to adapt our costs and we really did succeed at doing so.”

Hedebark says that increasing Profoto’s reliance on outsourcing has reduced the company’s fixed costs for continued growth. He also highlights the new Pro-11 flash as a critical piece of the company’s success.

“Product development and new product launches are crucial to Profoto’s growth, something we have not given up on during this time,” Hedebark writes. “During the quarter, we had a major launch – Profoto’s new flagship product Pro-11, an upgrade to the Pro-10, which is used by many of the world’s leading photographers.

“The Pro-11 is mainly purchased by rental studios and rental companies, which in turn rent it out to fashion photographers around the world. The launch has been highly successful.”

Finally, despite major declines in the camera industry over the past decade, Hedebark still believes in the viability of photography businesses.

“The field of photography and image creation has tremendous potential,” he writes. “Profoto is the world leader in lighting products for professional photographers, driving innovation and awareness of how to create better images through light.

“Light makes the difference between a good and a great image.”