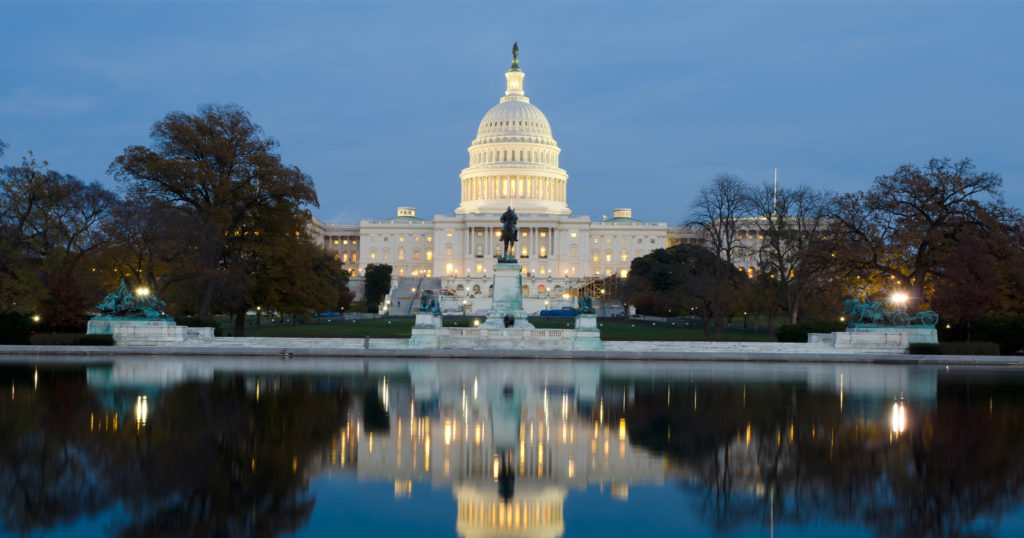 The United States Copyright Office is set to make changes to how it handles small claims which, among other adjustments, cap monetary damages and require a fee to have a case heard. The Professional Photographers of America (PPA) argues this hurts photographers.

As explained by Lexology, as the language in the official Copyright Office document can be challenging to parse, federal copyright cases that used to be handled by federal courts are being moved to a new three-judge panel within the U.S. Copyright Office called the Copyright Claims Board (CCB). The goal of this move is supposed to make it easier and faster for copyright claimants to enforce their rights and as a result will hear limited types of copyright claims, counterclaims, and defenses.

Monetary damages for these cases will be capped at $30,000 and statutory damages are to be limited to $15,000 per work infringed. The CBB plans to operate online and through other remote means, but those who do not want to participate in this way can choose to move adjudication to federal courts.

These changes were supposedly made because legislative reports found that the cost of litigating had become increasingly prohibitive, and that new technology had led to a rise in illegal copying of works “at virtually no cost, much to the detriment of authors and the market for their works.” The goal of these changes is to help content creators, photographers included, by giving them a realistic way to enforce their rights “when they have a comparatively modest claim for damages.”

The PPA has published a statement that takes issue with one part of the noted changes: a required flat fee of $100 for the CBB to hear a case. This fee applies even if the alleged infringer opts out of the proceedings, which they can do in favor of the aforementioned federal proceeding. The PPA argues that this makes it cost-prohibitive to photographers and would deter them from participating in the small claims system.

We are urging the Copyright Office to split the required $100 filing fee into a smaller fee (for example, $25) for filing the claim and a larger fee (for example, $75) until the alleged infringer does not opt-out and the case becomes “active.” Despite our proposal with the Copyright Alliance, the Copyright Office insists it cannot split the fee and plans to charge everyone $100 from the start. This means that if the alleged infringer opts out, the photographer/copyright owner who filed the claim would forfeit $100 and receive nothing in return.

The PPA says that it believes this rule would “significantly” deter participation in the new small claims system and strongly advocates for a split fee approach which would soften the financial blow for photographers.

These proposed changes were initially published in September, but the Copyright Office recently extended the comment period this week to hear additional input. If the rules go forward, the new court is scheduled to begin operating as soon as December 27, 2021.

The PPA urges photographers to support its proposal by submitting a short comment to the Copyright Office.

The PPA says that comments should outline the drawbacks of the filing fee on an individual content creator, note the unlikelihood of a photographer’s use of the new system, and the benefits of the alternative fee structure that the PPA has proposed. The PPA has also written a sample letter that it says can be used as guidance.