Police in the UK are Cracking Down on Irresponsible Drone Pilots 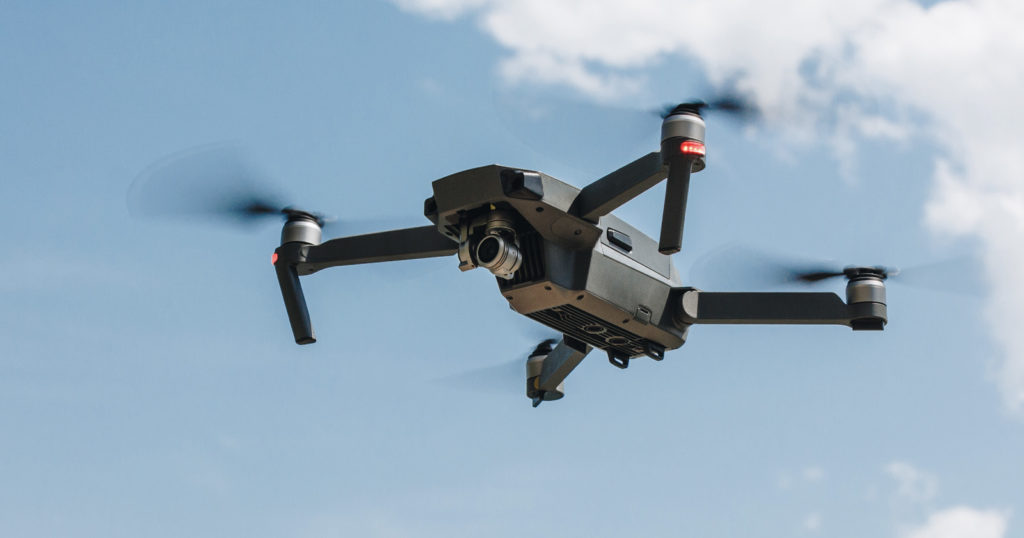 Police in the United Kingdom have been granted new powers that allow them to further crack down on pilots who are either flying illegally or irresponsibly with increased fines and the ability to confiscate drones.

Operation Foreverwing, which is a new campaign that is aimed at “clamping down” on drone-related crimes was launched on March 22 in response to 336 drone-related incidents that were recorded during the previous five months in the United Kingdom. It sees three organizations working together to deter drone crime.

According to the UK Civil Aviation Authority (CAA), the police launched dedicated drone teams across the country and are tasked with enforcing drone laws by handing out fines and confiscating drones.

“The use of drones has increased dramatically in recent years and as a result of that we are seeing instances of dangerous and irresponsible flying,” National Police Chiefs’ Council lead for counter Drones, Chief Constable Lucy D’Orsi, said. “If you are a drone owner it is your responsibility to make sure you are following the rules for your own safety and that of others around you.”

UK law now mandates that operators of drones that weigh more than 250 grams and all drones other than toys outfitted with a camera must be registered with the CAA. Failure to do so can result in fines up to £1,000 (about $1,400).

While there are more than 200,000 registered drone owners in the country, the CAA estimates that there are possibly tens of thousands of those still unregistered, Jonathan Nicholson of the CAA tells the BBC.

The increased power given to law enforcement is already being leveraged. The BBC reports a drone user was fined more than £5,000 (about $6,965) for flying illegally over MI6’s building in central London last week.

“Our objective is not to stop people having fun or using their drone for business, it’s to make sure that everyone can share the air safely and that means sticking to the rules outlined in the Drone Code,” Nicholson explains. “Drones can cost thousands of pounds, and with fines for breaking the rules, the costs can quickly add up for those failing to comply.”

The goal appears to be to mainly use the high fines as the key deterrent to prevent drone misuse.

“Drones can cost thousands of pounds, and with fines for breaking the rules, the costs can quickly add up for those failing to comply,” Nicholson says.

Full details on drone rules and specific UK regulations can be found on the CAA website.