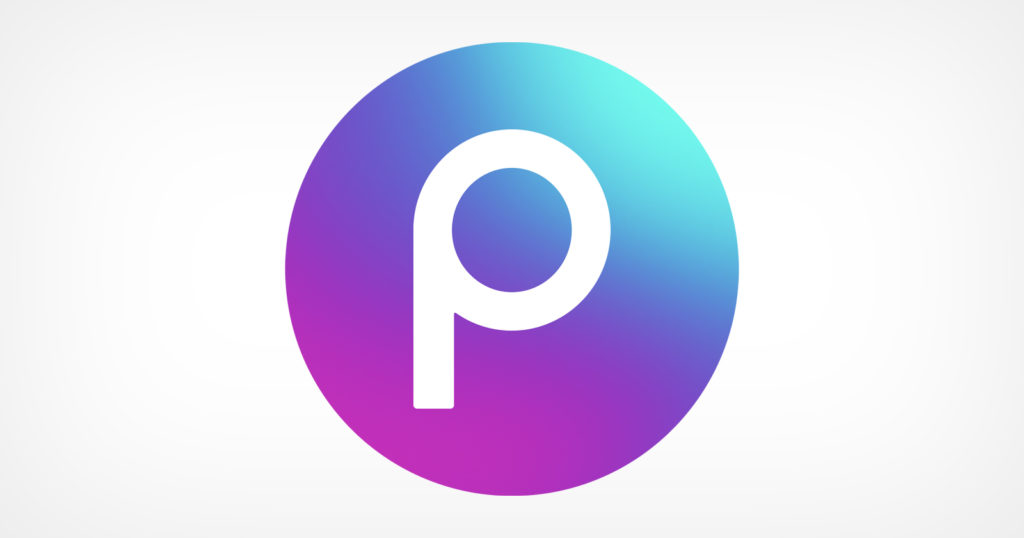 Picsart has announced that it has secured an additional $130 million in Series C funding from a host of huge investors, with a post-money valuation of roughly $1.5 billion.

According to Forbes, the latest investment was led by Softbank with Sequoia, GSquared, Tribe Capital, Graph Ventures, and Siguler Guff & Company joining in.

Picsart’s founder Hovhannes Avoyan originally made the app when his daughter came to him upset at criticism she received online for her artwork, which greatly discouraged her.

“It reminded me of my situation when I gave up art for another career because I didn’t get the right support,” he tells Forbes.

To help, Avoyan developed what would become Picsart to make that process more approachable to the average person.

Picsart has made a name for itself by offering photo editing and graphic design tools to newcomers in a way that allows them to make artwork that has a professional polish without needing to use complicated tools or learn complex techniques like is often the case with programs from Adobe. And while Adobe’s tools are more powerful, Picsart isn’t trying to beat Adobe at that game and instead focuses on ease of use.

The app — which mainly uses a freemium model but also has a paid version available for $4.66 per month — has proven to be wildly popular. Revenue has topped more than $100 million so far in 2021. The app hosts more than 150 million users per month, most of whom are under the age of 35, who make more than a billion edits on photos and videos for social media, eCommerce, and even digital advertising in that time.

Major investors liken Picsart to WhatsApp, in that it is a global asset and popular platform that grew in popularity outside of the United States first. Powered by younger users, investors also believe that it has many excellent business models rolled into one application and has shown its longevity by becoming intertwined with young creatives. The growth of social media platforms like Instagram and TiKTok only have added to Picsarts’s use, as newcomers are constantly looking for ways to make high-quality edits for distribution on those platforms.

Picsart’s main appeal is that it is exceedingly easy to use on a mobile device, the preferred tool of choice for a massive audience of users. But last year, Picsart expanded beyond the smartphone when it launched a browser-based editor.

Avoyan tells Forbes that he plans to use the new infusion of funding to greatly expand and hire more engineering talent to develop more AI features. He wants Picsart to keep pace with industry leaders like Canva and of course Adobe. He also mentioned a desire to compete with publishing and collaboration tools currently offered by Dropbox and Airtable. Avoyan also says he plans to scale up advertising for his platform that has grown mostly due to word of mouth to this point.

Avoyan also indicated that he hopes to take Picsart public within the next 10 to 12 months.