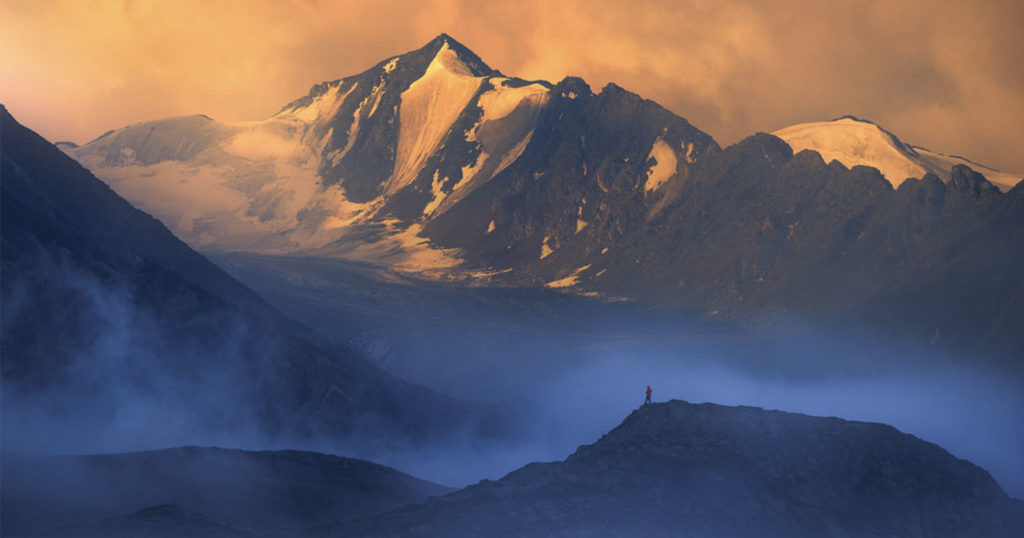 An astrophysicist with a passion for landscape photography spent 22 days photographing the untouched beauty of Kyrgyzstan’s mountains and valleys.

Although a scientist by day, Arpan Das enjoys landscape photography as his creative outlet and tells PetaPixel that he has been able to seamlessly combine the two life-long interests.

“I feel I am extremely lucky to have a scientific brain and artistic soul at the same time,” he reveals.

Currently based in Canada, Das is originally from India. The more urban Kolkata and Delhi cities where he used to reside did not give him much opportunity for landscape photography. But, prior to his trip to Kyrgyzstan, he visited the Dolomites Mountains in Italy, where his passion for landscapes grew and gave him a desire for more adventurous trips in the future.

His lengthy trip to Kyrgyzstan, a landlocked country situated in Central Asia, came about by accident after he noticed a picture of his friend on Facebook who was visiting the area. It prompted Das to research the area, and he found numerous breathtaking images of the country’s landscape which left him speechless and inspired him to visit the country himself.

“Not going to lie, I was a bit afraid and asked myself: ‘Can I do it?’ But, I always love new challenges and going out of my comfort zone.”

To make travel around the country easier — due to certain areas near the borders that require a special visit permit — Das contacted VisitKarakol, a local company that organizes customized trips.

Although not a fan of tour companies, on this occasion Das didn’t feel like his chosen trip organizers took any travel freedom away from his experience. For example, the company allowed him to handpick all the locations. He eventually went with a group of places that were suggested by the company and some that he found on Google Earth and Google Images himself.

Most of his summer trips include few factors that are important to Das, such as wildflowers, the visibility of the Milky Way, moonlight, and sunsets and sunrises. These also played a role in the dates that Das planned for his Kyrgyzstan trip as he wanted to be there during the peak blooming season.

With all the logistics organized by the travel company — including his desire to camp not stay at hotels or hostels — Das was able to enjoy his trip to the fullest.

“I absolutely loved working with them. I still remember when Timur, the owner of Visit Karakol, instructed the driver: ‘These are not normal people, they are photographers, they will sleep in the daytime and drive before sunrise, so listen to them.’”

Das recalls his most memorable moment which was going to the Kyrgyzstan Highlands. Initially, when Das and his friends — who accompanied him for the first half of the trip — arrived, it was raining and the sky was full of clouds.

“During the sunrise, there was an opening in the clouds, and the giant mountains with the golden sunlight hitting them started to emerge,” he says. “It is one of the most breathtaking scenes I have ever witnessed.”

Image credits: All images by Arpan Das and used with permission.