Pentax: Two Years Ago, You Got it Really, Really Wrong 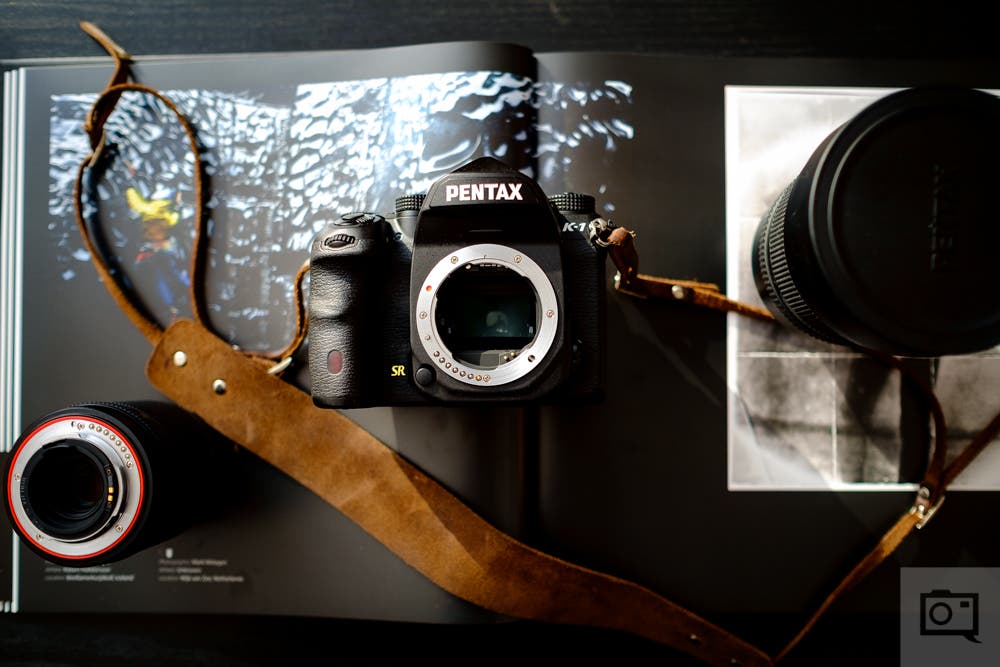 Back in 2019, Ricoh believed that some folks would leave mirrorless cameras and return to DSLRs.

I know that Pentax fans and readers will be furious. But people come to this website because we often voice our informed opinions. In this case, Ricoh seriously messed up. We can start with how they haven’t created a mirrorless camera and continue to produce DSLRs. But we’re choosing to hit home on an article from a few years ago. Further, I wish and hope that Ricoh Pentax finally wakes up and realizes a major problem that they can fix.

Years ago, Ricoh and Pentax believed that some users will leave mirrorless cameras and return to DSLRs. Here’s a quote from our coverage:

“A recent interview which was shared by Mirrorless Rumors in which Hiroki Sugahara the General Manager in Ricoh’s marketing communication department, and Hiraku Kawauchi the Group Leader of PR and marketing communications department at Ricoh stated that they believe that some who have jumped ship to Mirrorless platforms will return to DSLRs. Their belief is that Mirrorless cameras are nothing more than a movement and that many are merely interested in seeing how the technology works. They state that Mirrorless cameras certainly have their benefits, but they state that DSLRs have their benefits too. Have these two execs hit their heads on something hard, or could they be on to something? Does it really even matter?”

In the past two years, we’ve been in a global pandemic. People have used their savings for buying new cameras to keep them sane. They’ve picked up a new hobby. But those cameras have mostly been mirrorless. The latest and greatest technology is in mirrorless. They cater to the creative–not just the photographer. Pentax used to have mirrorless cameras with their Q system. But that flopped pretty hard, unfortunately. They also created the Pentax K-01, which was a collaboration with an artist. We reviewed it a while back. And truthfully, I think this could still be their way forward.

If you’ve ever held K-mount film cameras, you’ll know that they’re pretty small. And Pentax made even smaller cameras like the Pentax K1000. So what’s stopping Pentax from making a camera like this again? I’m not talking about film, but the smallest full-frame mirrorless camera with a DSLR mount.

I don’t know about you, but I’d consider buying it. Just imagine a Pentax camera that had all the color profiles of the Ricoh GR III. The Ricoh GR series has these cross-process and slide film looks that I adore. Imagine a full-frame sensor outputting just that. Further, imagine putting some vintage K-mount glass in front of it like a 43mm f1.9. Many of us would fall in love with a camera like that.

Mind you, this would be a camera system based around not using big, heavy lenses like a 24-70mm. Instead, you’ll reach for primes. Pentax has a bunch already.

Alternatively, I think that if Pentax released a camera in M43 screw mount, they’d have one of the hottest sellers around. There are tons of wonderful and beautiful M42 mount lenses around. Plus, Pentax could probably find a way to make even more of them. I’m obviously dreaming here, but the point still is that Pentax needs to move on and let the dinosaurs die.