Peering into The Crystal Ball on the Future of Camera Sales 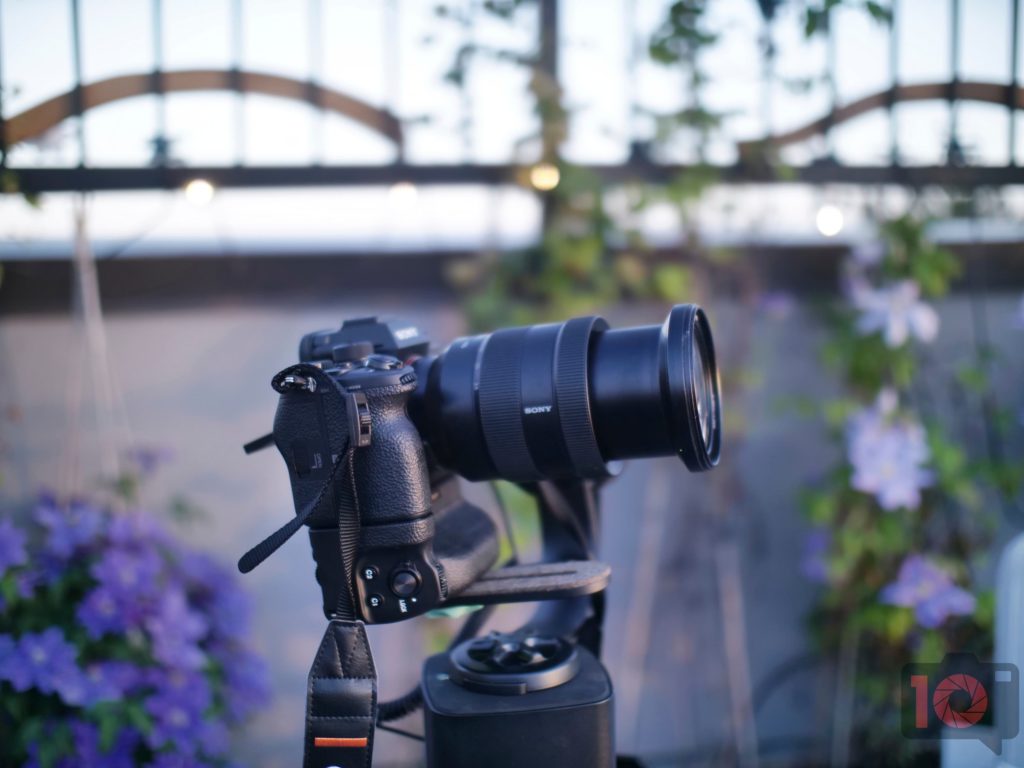 We’re streaming daily on Apple Podcasts, Google Podcasts, Stitcher, Pocket Casts, and Spotify! You can also listen to it right here on the Phoblographer.

I will make predictions for camera sales, lenses, and more for the rest of the year. And before I go on, I’ll state a few things. This is partially just for fun. But it’s all based on what’s happened this year. There are major component issues all around the world. Canon and Sony have a major portion of the market, with Nikon right behind them. Then there’s Fujifilm and Panasonic trailing right there. Normally, last year would’ve been a Photokina year, and we would’ve seen major technology advances. But the global pandemic stopped that, as well as the failing Photokina tradeshow. This year, we’re very curious as to what’s coming. So we’re making a few predictions for camera sales.

We already know that the Canon EOS R3 is in testing right now. That’s pretty obvious. We also know that it’s officially going to have a Canon sensor in there. That’s exciting. But there has to be more, right? I’m predicting that Canon is going to release a few more lenses. It’s a strong possibility that Canon will make some clearance sales to eliminate all their DSLR inventory. But they’re also probably going to release a few new lenses to pair with the Canon EOS RP.

What am I talking about? Well, let’s think about some of the small lenses they had for the EF mount.

I especially think that the 50mm f1.4 is going to be coming sooner or later. This was one of Canon’s most popular and beautiful lenses for years. They’ve already got the f1.2 and f1.8 variants. Then there’s the 85mm f1.2 and f2 Macro. But lots of folks like their f1.8 lenses. So these are what I really think are coming soon. These will be great for camera sales.

I think this one is fairly obvious. The camera that desperately needs a refresh is the Sony a7 III at this point. It’s bound to be mediocre the way that Sony more or less always marketed it. But it’s also going to be just right for lots of photographers. What I really hope comes to it is the feature for bringing the shutter down over the sensor. It won’t completely eliminate the Sony sensor mount issues, but it will surely help.

And here’s some wishful thinking. Maybe Sony will finally give it a 36MP sensor and some of the features they got rid of with the end of the PlayMemories Store.

Of any company out there, I still feel like Nikon is the most conservative in releases. So the Z9 is surely coming. But I also believe that the Nikon ZF should come. You know, the full-frame variant of the ZFC camera! Nikon has also been pretty big on f1.8 lenses. So we can probably expect some of those to hit the market too.

What the company really needs, though, are more telephoto lenses for birding and sports. I’m hoping that we get a few telephoto zoom lenses from Nikon.

Fujifilm Announces a GFX 100R Series Camera and the XH2

This is more wishful thinking, again. The R series from Fujifilm has always been my favorite. Their rangefinder cameras are arguably better than the SLR-style ones. But the GFX 100S is a great one for what it’s worth. I hope that the new 100R comes with enhancements like a dedicated ISO dial, a hybrid viewfinder, and more. Beyond this, though, might be the more exciting XH2.

The Fujifilm XH1, I’ll admit, I judged very harshly originally. I never grew to like it the way I did the X Pro series, but it was a solid camera for work. When Fujifilm drops the XH2, it will need many enhancements like AI and lots of major autofocus updates. I’m just hoping Fujifilm can do it. For Fuji, I think these will be fantastic for camera sales.

Panasonic Releases the GH6 and Updates a Few Key Lenses like the 20mm f1.7

We already know that the Panasonic GH6 is coming. They’ve mentioned this already. But we don’t know or have all the final specs on the camera. As I’ve said before, I think Micro Four Thirds is in a fantastic place to use AI technology very well. They’re the smallest ILC cameras on the market regarding sensors, so it will be easier on the processors.

However, this can’t be all! Panasonic should update a few lenses to make them easy for camera sales over the holidays. Their 20mm f1.7 needs an update. That’s arguably one of the most popular Micro Four Thirds lenses ever made.

Olympus has some AI in their cameras already. But it really needs more. I mean, they’re some of the best cameras to use when photographing animals. I just got off the phone with Reviews Editor Hillary Grigonis, and we recalled the last press trip we took with Olympus. The cameras had a big problem trying to keep and find birds among trees. But again, they’re some of the best cameras to potentially do so.

Come on, Olympus! We’re also pretty sure that they can find a way to outdo everyone else on the market.

Leica Returns to the World of Point and Shoots

In the past decade, Leica had some pretty awesome APS-C point and shoot cameras. Now they’ve got awesome full-frame point and shoots. But specifically, I want something even smaller than the Q2 and Q2 Monochrom. Give us fixed prime lenses, autofocus, etc. Or even better, bring back an autofocus point and shoot film camera! The world is desperately lacking in those.

It will surely be specialized, but I think those compact camera sales will be dominated by Leica.

It seems like they’re going to just stick to DSLRs.

Tamron Announces Their Newest Lenses, and They’re a Quiet Hit

Tamron already said that they’re coming out with two new lenses for the Sony FE lineup. And that’s all we should expect from them. There’s also their first lens coming to the Fuji X lineup that I’m super excited to test. Tamron is, in my opinion, a sleeper hit. They don’t get as much prominence as Sigma gets in Facebook groups, but I feel they’re genuinely better products holistically.