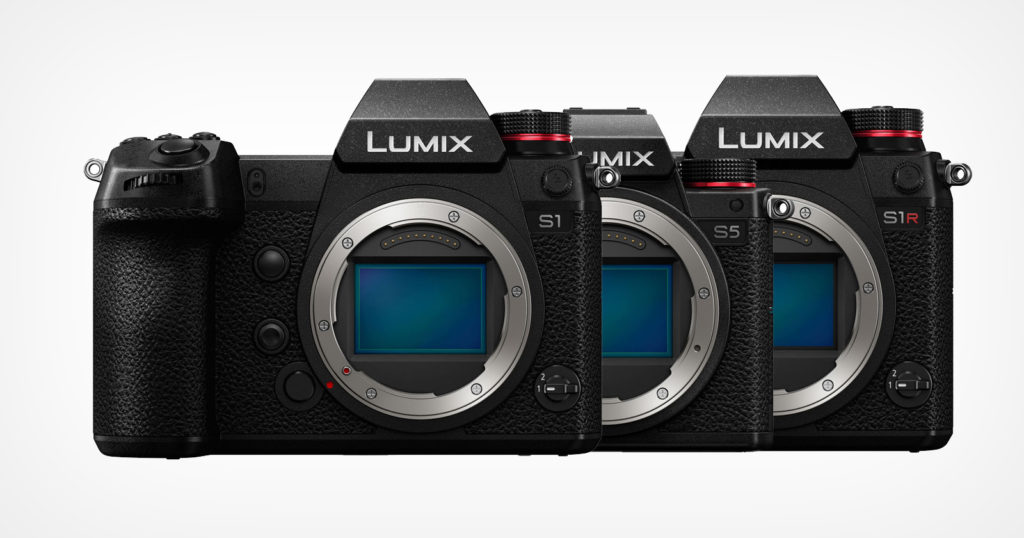 Panasonic has announced a firmware update program for its line of Lumix S full-frame cameras that includes the S1, S1R, and S5. Even though the S1 was announced over two years ago, the company will update it to capture 5.9K video at up to 30 frames per second in 12-bit RAW.

The age of a camera doesn’t seem to affect how Panasonic views if it should provide major support to it, as these updates add significant performance enhancements that could very easily be argued should be reserved for a next-generation camera body. While some of these updates are only available to those who paid for additional video enhancements at launch, this level of support so long after release is still worthy of praise.

The S1, S1R, and S5 will all receive major enhancements when the firmware becomes available on July 12.

The Panasonic S5 will get those same RAW recording capabilities, but without needing to have purchased any software upgrades like is the case on the S1. In both cases, 5.9K, 4K, and Anamorphic (4:3) 3.5K 12-bit RAW video data can be output over HDMI to a Blackmagic Video Assist 12G HDR to be recorded as Blackmagic RAW.

This means that Panasonic’s now $1,700 full-frame camera will be able to shoot in 5.9K 12-bit RAW for no extra cost, which rivals the performance of the significantly more expensive S1H.

Panasonic will also be adding L.ClassicNeo and L.Monochrome S as photo styles to both the S1 and S1R.

Additionally, Panasonic announced the Lumix HLG Photo for Adobe Photoshop, which is a plug-in software that will allow any hybrid log gamma (HLG) photo (which is a type of HDR image) shot by any Lumix S camera to be read and edited with Adobe Photoshop. After that, Panasonic says that it is possible to view those HLG photos back as HDR photos on an HLF-corresponding monitor of an HDMI connection with a Lumix S Series camera.

Previously, Panasonic HLG photos would cease to be HLG once brought into an application like Photoshop for editing, and the only way to enjoy the wider color gamut was to view them straight out of the camera. While viewing HLG photos is still complicated, at least now there will be a way to edit them without losing the HDR nature of HLG.

The firmware updates and HLG Photo plugin for Photoshop will be available from Panasonic starting on July 12.