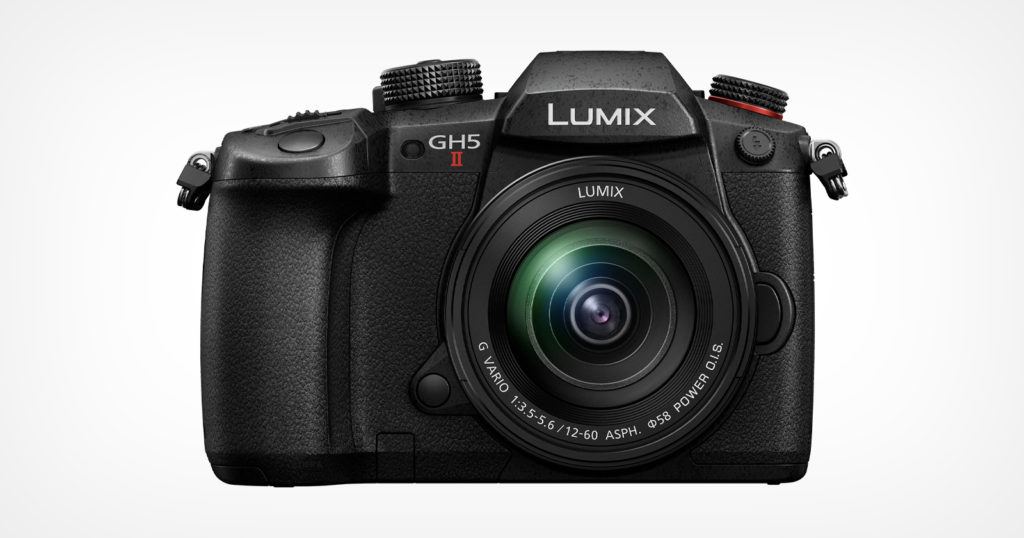 According to data on Photons to Photos, while the Panasonic GH5 Mark II uses the same sensor as the previous GH5, the company has somehow managed to squeeze even more dynamic range out of it and notably surpassing the original GH5.

As spotted by 43Rumors, from data derived from DXOMark’s Photographic Dynamic Range Chart, Photons to Photos shows that the GH5 II offers a notable bump in performance over the original GH5, which may be surprising considering that the sensor found in the camera is no different than the one in the original GH5.

In the first leaks of the GH5 II, most were disappointed to find what appeared to be nearly nothing new in the specifications sheet. However, when the camera launched it was revealed that while the GH5 Mark II at first seemed to be a rehash of the original, it offered several new features. First, the on-sensor image stabilization jumped from 5 stops to 6.5 stops, the autofocus algorithms were improved, the rear LCD resolution was improved, and multiple new recording options were added thanks to the latest image-processing Venus Engine that the company slipped into the body.

The other changes were all on the software side, and makes the GH5 Mark II a streaming powerhouse, and was able to remove a lot of the hassle and wires needed for streaming on YouTube or Twitch.

But it appears that Panasonic did not just upgrade a few things and add streaming-focused support, but also somehow managed to squeeze a bit more dynamic range out of what is considered to be an old and tired 20.3-megapixel GH5 sensor. In the Photons to Photos graph below, the new Venus Engine appears to have had a notably positive effect on the GH5 II’s dynamic range:

Not only that, but it outperforms even the Olympus OM-D E-M1 Mark III, which uses a 20.4-megapixel sensor that is more tuned to photo capture:

While most fans of the GH series will be waiting for the GH6 that Panasonic has promised is coming later this year, this data shows that while the sensor is not new, Panasonic continues to find ways to get more performance out of it. Since the GH6 will be graduating to a newly developed high-speed Micro Four Thirds sensor, fans should be excited to see what kind of performance Panasonic can produce when given something brand new to work with.