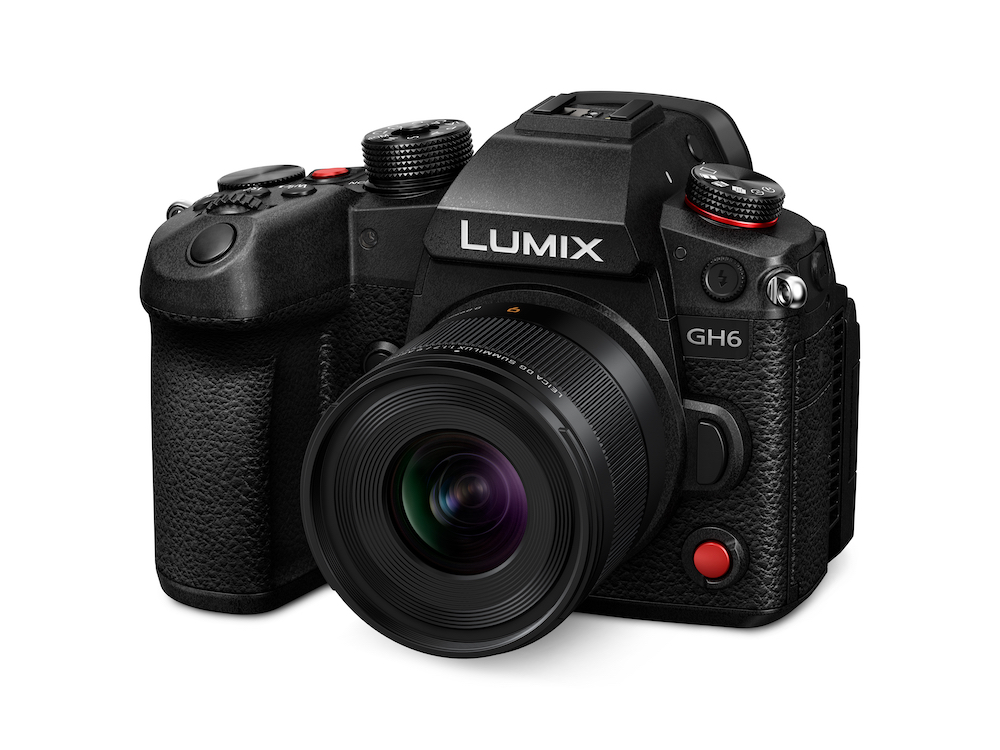 Panasonic has announced that it will release firmware (Ver.2.0) for its Lumix GH6 camera to ‘further enhance performance and usability’ for filmmakers on 5 July 2022.

Panasonic has collaborated with Atomos – a global company known for its video hardware, technologies and cloud services for filmmakers – to develop the upcoming firmware.

Data will be encoded as 12-bit ProRes RAW files and the following resolution and frame rate combinations are supported, depending on the sensor area:

The Ninja V+ will support all of the above combinations, but some limitations will occur on the Ninja V.

A Lookup table (LUT) has been exclusively designed for RAW video recorded on the Atomos Ninja V/V+ to make the same colour grading as V-Log/V-Gamut.

It is easy to match colours between the footages recorded with Panasonic Varicam, EVA1 cameras to combine them.

The GH6 LUT will be available to be downloaded from the following link – LUT for V-Log/V-Gamut conversion of RAW output data.

With this update it is possible to load low compression and high-quality data directly to the PC without transcoding for smooth non-linear editing (NLE).

As stated above the upcoming GH6 firmware update (Ver.2.0) will be available from 5 July 2022.

To download it then or to discover all other support for Lumix cameras just visit the Panasonic Digital Camera Support link.