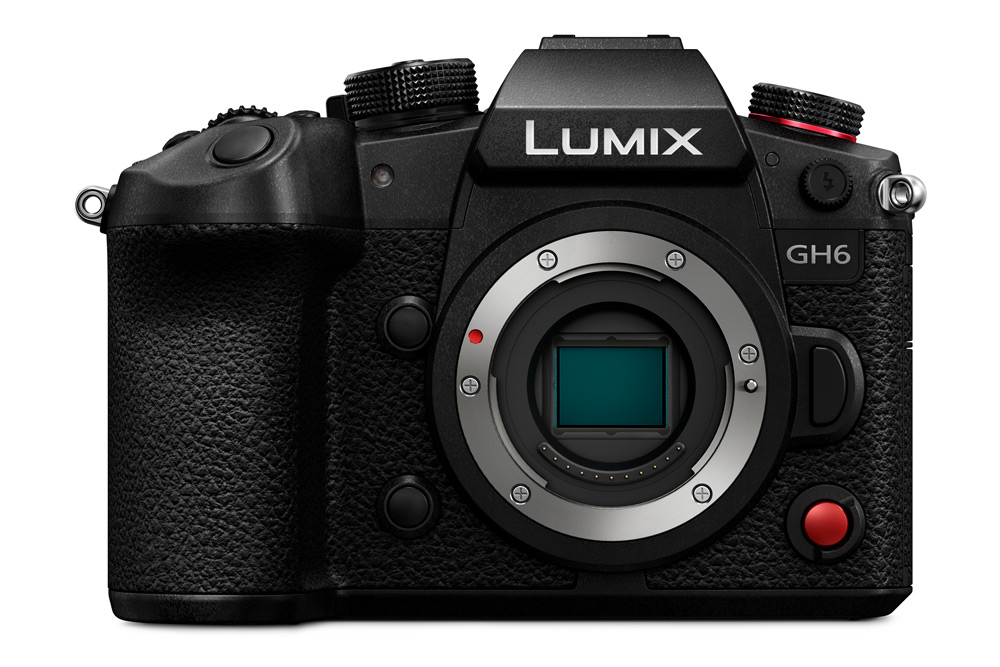 Panasonic USA has stated that they are investigating additional auto-focus systems, including Phase Detection AF.

Earlier this week, Panasonic announced the long-awaited 25.2MP Panasonic Lumix GH6, a new Micro Four Thirds camera with a strong emphasis on video performance. Now that the dust has settled, we can dig a little deeper into some of the technology inside the camera.

When Panasonic announced the new Panasonic Lumix GH6, many videographers out there were hoping for a phase-detection AF system, and found out to much disappointment, that the GH6 uses a contrast-detection based focus system. Panasonic’s contrast-based AF system is called Depth-from-Defocus (DFD), which has been a feature of Panasonic cameras for a long time now (more on this below).

Panasonic US representative Matt Frazer explains the autofocus system on the new Panasonic Lumix GH6 in the video below, from 10 minutes 22 seconds.

Matt Frazer explains that Panasonic has worked on improving the performance of the contrast-based DFD AF system, and expands on why they have used this in the GH6, instead of PDAF.

He said that it starts with the sensor design in the camera system, with the priorities for the sensor in the GH6 being:

And on that front, Panasonic believe they have delivered, with the GH6 and the 25MP sensor used giving enhanced dynamic range (with up to 12+/13+ stops of dynamic range), improved resolution (25.2MP vs 20MP), and a faster readout speed, with the image quality possible said to be a “substantial improvement over the GH5.”

Matt goes on to say:

“Just to be clear, that doesn’t mean we aren’t investigating phase [detection] based autofocus systems, or Time-Of-Flight [ToF] autofocus systems, or maybe something really cool that none of us have ever heard of before… but at this time, with this camera, this is what we’re going to be able to offer.”

Have a listen for yourself and let us know what you think, it’s from 10 minutes 22 seconds, until about 13 minutes 10 seconds, in the video.

What is Depth-from-Defocus (DFD) AF?

DFD is Panasonic’s unique Depth from Defocus (DFD) technology, that analyses two out-of-focus areas, one from the foreground and one from the background, to hone in on the correct focus more rapidly. Introduced in 2014, with the Panasonic Lumix GH4, Panasonic has continued to develop this over the years with each new camera, and state that it is now faster than it’s ever been before in the GH6. The auto-focus system, which is based on contrast-detection AF, has been criticised when compared to phase-detection AF systems, particularly when used for AF in video recording. DFD is also only compatible with Panasonic’s own lens range.