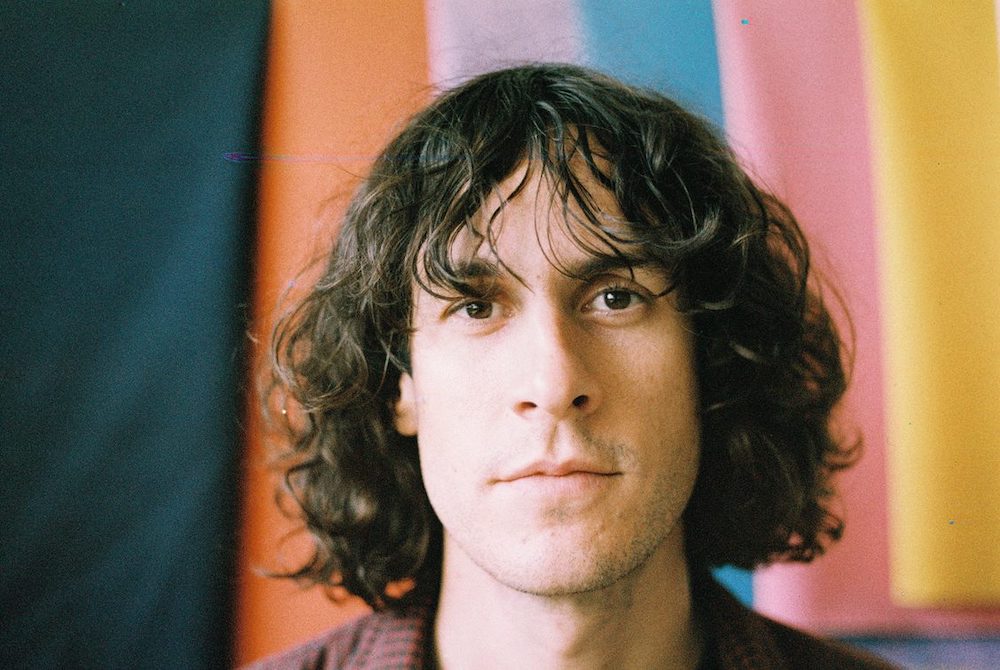 According to ORWO, ‘At the core of our new colour film lies a unique chemical formula based on the wonderful and legendary Agfa stock last used in the Oscar-winning film Out of Africa. Famous for their greens, de-saturated shadows and enhanced grains, these are all aspects that we are embracing for our new addition.’

The WOLFEN NC500 film is based on Agfa’s XT320 colour cinema film, which was used in shooting movies such as Out of Africa, Last of the Mohicans and Robin Hood: Prince of Thieves.

ORWO has said that with NC500 it is, ‘not trying to imitate current stocks available on the market, we are creating an alternative, something with different characteristics and a different palette.’

The WOLFEN NC500 colour film will be produced at ORWO’s Bitterfeld-Wolfen site, where film has been manufactured since 1910.

The news of the C41 colour film comes under a month after ORWO revealed it had made its first new 35mm films in 50 years in the shape of its WOLFEN NP100 black-and-white negative film.

Like WOLFEN NC500, WOLFEN NP100 has been made available on a strictly limited edition run of 36 exposure rolls.

The new WOLFEN films are part of a new era in ORWO’s history, following a February 2022 management financial restructuring to stave off the rumoured threat of insolvency.

The return of ORWO to 35mm film production was just the latest in series of 2022 announcements about new films, including Kodak GOLD 200’s comeback in 120 format, the launch of CineStill 400Dynamic film and the news of the first all-new slide film since 2005.

Pre-orders for WOLFEN NC500 will launch on 1 June 2022 via the ORWO Film Online Shop, with shipping expected to begin in July 2022.

ORWO was founded in 1909 in Wolfen, Germany, as an offshoot of AGFA, so it has a history of making film for more than a century.

To find out more about the company and its products go to the ORWO website.