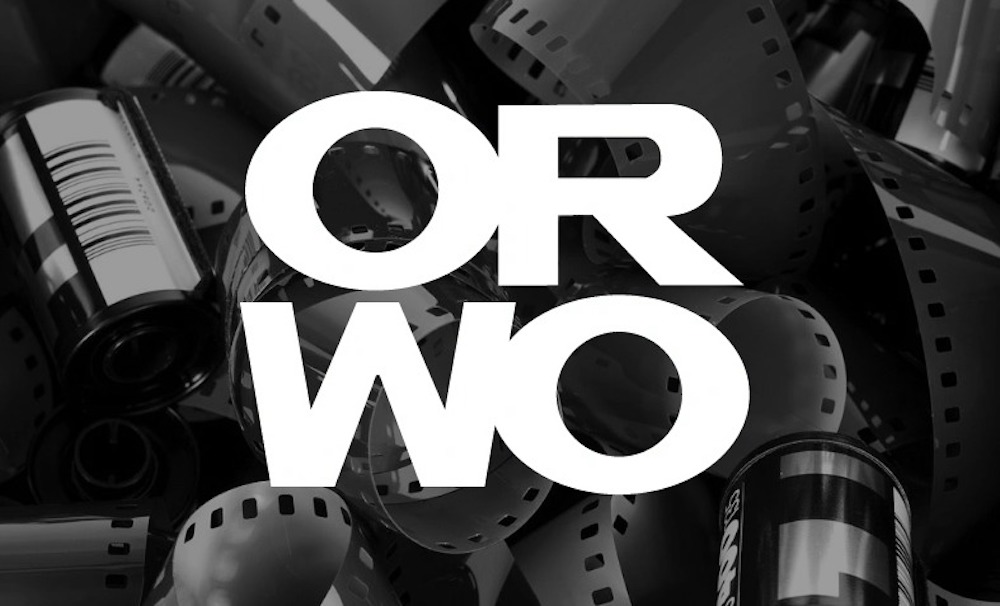 The German film company ORWO has revealed it is making its first new 35mm photographic films in 50 years, starting with the WOLFEN NP100 black & white negative film, which is expected to ship in June 2022.

On its website ORWO commented, ‘WOLFEN NP100 is an exceptionally fine grain 100 ASA, 36 exposure, black and white photographic film. This is one of the first brand new and professionally finished photo films launched by the company in decades, proudly still produced in Bitterfeld-Wolfen on the original site where film manufacture has been a tradition since 1910.’

The historic return of ORWO to 35mm film production is just the latest in series of announcements about new films, including Kodak GOLD 200’s comeback in 120 format, the launch of CineStill 400Dynamic film and the news of the first all-new slide film since 2005.

WOLFEN NP100 has been made available on a strictly limited run of 36,000 cassettes (of 36 exposures) and is now being packaged into industry standard DX coded steel canisters on ORWO’s ‘brand new finishing line.’

WOLFEN NP100 differs from the WOLFEN UN54 black and white film – which, according to ORWO, is ‘cuts from rolls of legendary cine film’ – in that it has an additional dyed anti-halation layer.

This layer is positioned between the base material and the emulsion layer and has the task of preventing the formation of a reflection halo. This is said to improve image sharpness.

WOLFEN NP100 said to be suitable for both outdoor and indoor usage.

According to an announcement on ORWO’s official Instagram account – ORWO Film Official: @orwofilm – ‘On social media you can find photographers new and old shooting expired rolls of original ORWO films such as NP15, NP20 and NP27. These films are still producing wonderful results even though their expiration dates were during the 70s! This community inspired us to produce a brand new ‘NP’ addition to this world-famous range of photo films.’

An image shot on ORWO WOLFEN NP100, which features on the ORWO website. Image: courtesy ORWO

WOLFEN NP400 will be a 400 ASA, 36 exposure, black and white photographic film and it’s also expected to ship from June 2022 onwards.

The new WOLFEN NP100 and NP400 films are part of a new era in ORWO’s history, following a February 2022 management financial restructuring to stave off the rumoured threat of insolvency.

At the time of that restructuring ORWO issued a statement that said, ‘This is a brand-new and incredibly exciting chapter in ORWO’s rich history, and we are so excited to develop the company and brand that we are all so passionate about. Welcome to the analogue revolution.’

ORWO was founded in 1909 in Wolfen, Germany, as an offshoot of AGFA, so it has a history of making film for more than a century.

To find out more about the company and its products go to the ORWO website.

Why we still shoot black and white film

Black and white tips: film vs digital and finding what’s right for you