Opinion: If You Love Cameras, There’s Nothing Wrong with GAS 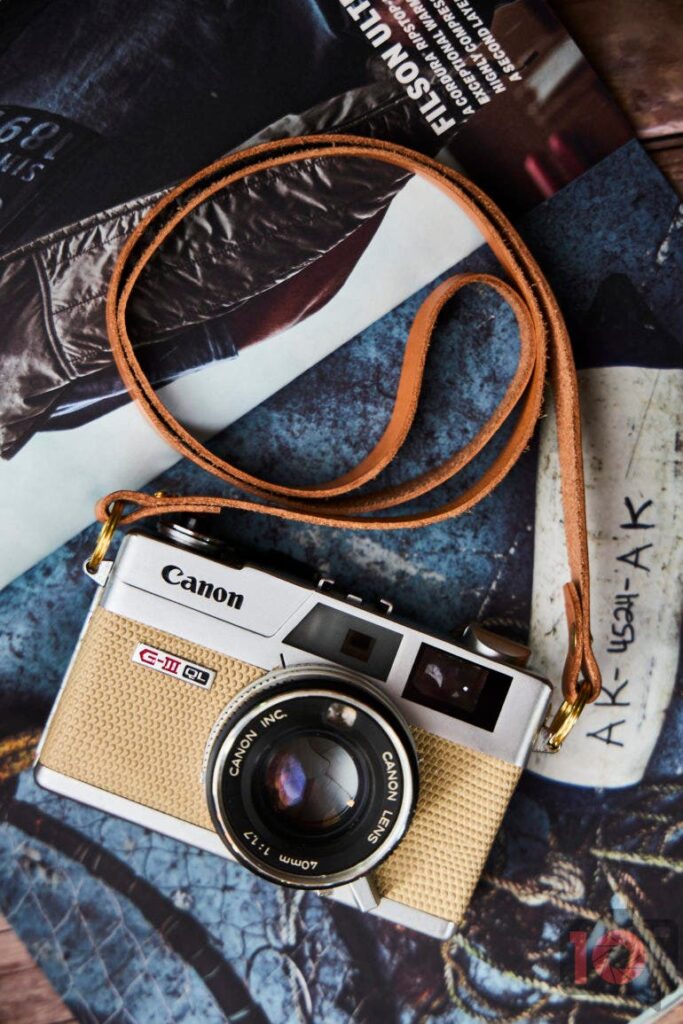 “But new gear isn’t going to make you a better photographer,” is something I’ve heard in a few different ways. In some ways, it’s got merit. But in other ways, it discounts what good lighting, light modifiers, computers, and lenses can do for your photography. Indeed, having GAS (Gear Acquisition Syndrome) isn’t a bad thing. These days, you don’t need to be rich to get into cameras and photography. You can do it with your phone. And you can fall in love with the beauty of vintage cameras.

Let me restate that: vintage cameras. There’s nothing wrong with having GAS for vintage cameras especially if they’re incredibly pretty. Years ago I bought a Mamiya 6 with two lenses and they’ve since shot up to 3x what I paid for them. I recently traded it for a camera and lenses that I’ve been dreaming of having for years. We’ve reported before on how the Contax T2 has become an incredibly expensive point and shoot to own.

Let me put it this way. I think it’s wonderful if you love digital cameras and lenses. And you should make responsible decisions that let you maintain your love for whatever camera systems you own. But at the same time, there’s nothing wrong with having a ton of vintage cameras.

Will they make you a better photographer? Maybe! If you’re thrilled about using a piece of gear, your emotions are charged and you’ll inherently create differently. What’s more, they’re only going to accumulate as an investment. If you’re not buying a vintage camera because it’s your passion and at least partially for its resale value, I think you’re doing it wrong. It’s incredibly fun to meet up with camera geeks who aren’t stuck up and trade stories about how awesome your gear is. They, like you, probably have GAS.

With that said, it’s a great idea to have more of what makes you happy. Vintage camera collecting can be a nice hobby that’s not too far off or different from other hobbies. I think we focus too much on the end result: the photo. But, there’s something magical about the process. A modern Leica will shoot a photo and give you a nice result, but there’s a romance to advancing the film and hearing the clicks of a Leica M6, amongst other things. This tactile appeal is mostly absent from digital cameras. So why not reach into what’s offered from the past for it?

I also believe this specific type of GAS lets you recharge as a photographer. If you’re only shooting for work and not creating out of passion, you’re going to burn out. And photographers are under more than enough threats these days. It’s nice to know we can have something that’s mostly just for us and that isn’t appealing to most of the photography world out there.

In summation, I think GAS is alright if you’re balancing your bank account and your skillset. But I also think GAS is fine if you lean more into vintage cameras. They’re fun, gorgeous, and offer a unique experience. When people share their passions for it, it tends to hit different than digital. We’ve interviewed tons of photographers, so we’d know.