Open Your Eyes: Why Candid Photography is Under Threat 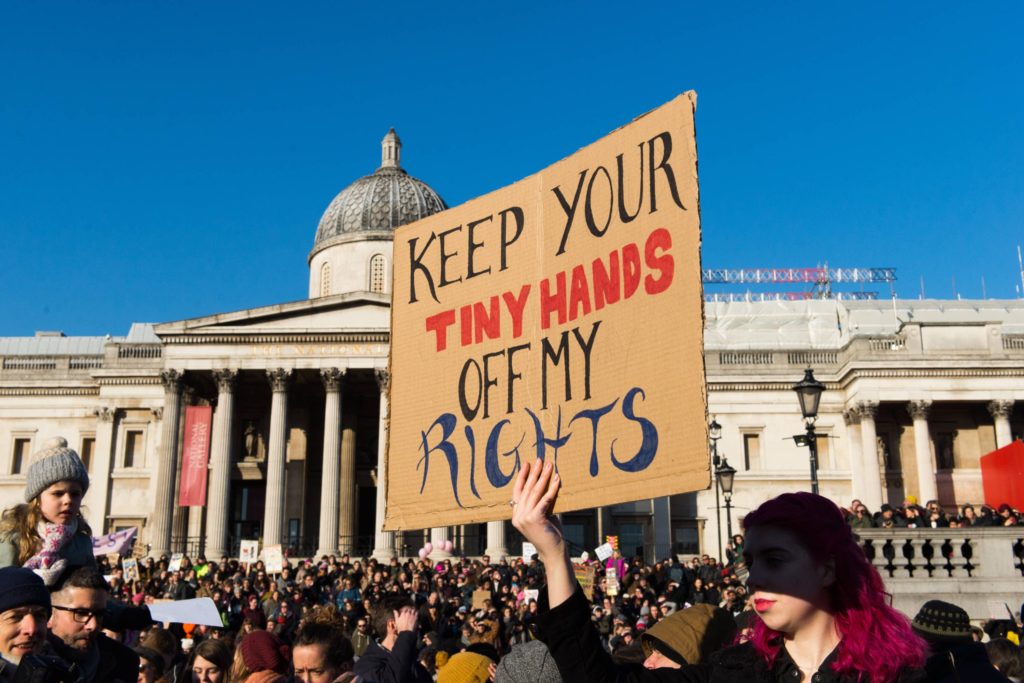 Often, we fail to see an issue until it happens. Though the reality is, the signs were evident that a problem was approaching. The law protects candid photography and our right to document in public spaces. It allows us to make images, even if some around us prefer we don’t. But events in recent years could be a sign that the future of candid photography isn’t secure. And if we don’t treat this as a critical situation, the right to do what we love and need may disappear.

Candid photography has been around for over a hundred years. Whether it’s street and documentary photography, or photojournalism, photographers can freely document public affairs. It’s easy to think something that has been around so long is free from being torn apart and restricted. But let’s look at some recent events that, although they didn’t end candid photography, suggest the powers that be have a long-term goal to do so.

In the middle of a pandemic, French officials did their best to pass a controversial bill. The bill would prevent anyone from making photographs of the police. So, if a police officer wanted to get heavy-handed, a photojournalist wouldn’t have the legal right to document it. That gives the authorities an excessive amount of power and more ability to control the population. “But that’s France,” some may say. France is an influential nation, and if one country can pass the bill, others may want to follow suit.

Thankfully, after strong opposition from the public, the bill didn’t pass. But the idea exists and could easily resurface.

After police murdered George Floyd, the public took to the streets to show their frustration and anger. A situation like this is the perfect ground for photojournalists to illustrate the strength of what they do: showing the world its most important stories.

Police officers made several arrests of photojournalists just for the crime of doing their job. The abuse was so severe that photojournalists are now suing the authorities in LA and Washington. We reported on the Portland Protests, where two photojournalists described police as being heavy-handed towards photographers. JD Barnes, who photographed the image above, had this to say in regards to police behavior during the protests:

“As I was moving, another officer came up and pushed me, and another gave me a pretty solid whack with his baton across my leg…ultimately I got out of it but I wore that bruise for a couple of days for sure, and will never forget it.”

So it’s clear to me, through intimidation, the powers that be don’t want photographers pursuing candid photography. Again, this highlights that their disliking for the craft exists and that, should they want to, they’ll try and stop it at all costs.

The Impact GDPR Had on Candid Photography

After the EU announced GDPR, the candid photography community went into a frenzy. The bill, in short, gave the public more control over their data. That’s a good thing. But photographers were worried that would provide people with the right to refuse someone taking their photo, even in public. GDPR didn’t prevent the action of making images in public. But it certainly muddied the waters, leaving photographers scared to do what they love. And this was the first version of the bill; it’s always open to being adapted.

The start of GDPR could lead to more restrictions in the future, especially if the public speaks up more about having their photo taken without consent—which leads to the next point.

The Public’s Rejection of Candid Photography

Society as a whole is more suspicious. The lack of trust in big organizations and the people around us is constantly increasing. That’s why we read so many stories about photographers dealing with aggressive confrontations. I’m not old enough to tell you how it used to be. But when I spoke to Magnum photographer Ian Berry, he had this to say on the current court of public opinion in the west:

“I did a book in the late seventies – The English – and had no hostility throughout shooting it. Recently, a publisher asked me if I’d like to update the book, and on reflection, I declined as the reaction to photographers in England today has worsened dramatically. I would not dream of including a child in any image without anticipating hostility.”

And there’s no sign of people easing off. If more and more citizens show their displeasure with public photography, the government could take democratic action.

What Can We Do?

In terms of fighting authorities, we must continue to shout loudly when they attempt to silence us. Peaceful, public protest is the first step; writing to your local politician is the second.

As for keeping the general public on our side, that’s a tricky one. We can’t please everyone, and sometimes offending a person is better than giving up on shooting candidly in public. But we must always be respectful and ethical. And we must continue to act in a genuine way that builds trust in our actions and makes people less paranoid about our intentions.

Again, nothing is in place preventing photographers in western countries from making candid images. But the sentiment is certainly there. So, if we act now, maybe we can ensure nobody blocks us from doing what is critical for transparency and information in society. If we don’t, it may be too late, and the whole foundation of candid photography will collapse.

What do you think? Is the future of candid photography under threat? Am I being paranoid? I’d love to know. Let me know in the comments below. Thanks for reading.