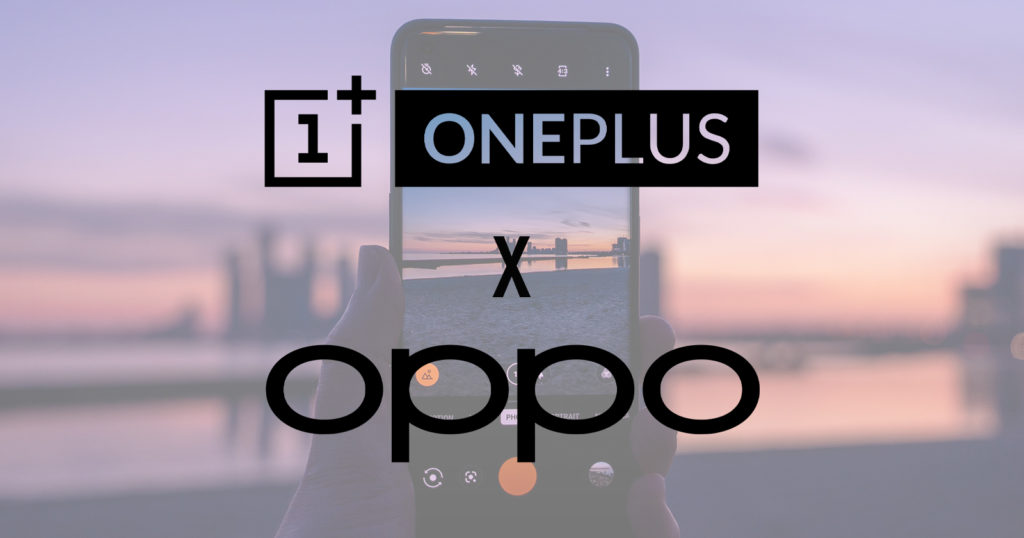 OnePlus has merged with Oppo in a move that the company says is designed to integrate and streamline products thanks to shared resources. Both brands were already owned by the same parent company, but the move further tightens development operations between the two.

OnePlus, Oppo, Vivo, and RealMe are all smartphone brands owned by parent company BBK Electronics, and while each brand had access to shared resources to a degree, operations were largely separate.

In an announcement on the official OnePlus forums, CEO Pete Lau says that tightening that relationship between OnePlus and Oppo is the best move to adapt as a team and as a brand.

“With this deeper integration with Oppo, we will have more resources at hand to create even better products for you. It will also allow us to be more efficient, for example, bringing faster and more stable software updates for OnePlus users,” Lau writes.

Last year, Lau took over product strategy for both OnePlus and Oppo, so the announcement that the two brands are coming together under one roof is likely just a formalization of a practice that has been in place for some time.

Lau also promises that the OnePlus brand, which started out as a popular newcomer and underdog when it launched in 2013 and has since broadened its appeal to a much wider audience, will continue to operate independently.

“We will continue launching OnePlus products, holding events (hopefully in person soon), and engaging directly with you for feedback through the same OnePlus channels as before. OnePlus’ commitment to you remains the same,” Lau continues.

Both OnePlus and Oppo have invested heavily in smartphone camera development over the last year. In March, the company announced the Find X3 Pro that claimed to be the first smartphone that could shoot and capture in 10-bit. In his review for PetaPixel, Andy Boxall found that while that claim was largely unimportant, the camera system was still very good.

OnePlus recently announced a multi-year partnership with Hasselblad along with an investment of $150 million over the next three years to further build out its imaging capabilities. The first system that came out from that partnership, the OnePlus 9 Pro, was ambitious but incomplete according to PetaPixel’s Ted Kritsonis. The basis for a great camera system was there, though, and simply needed refining.