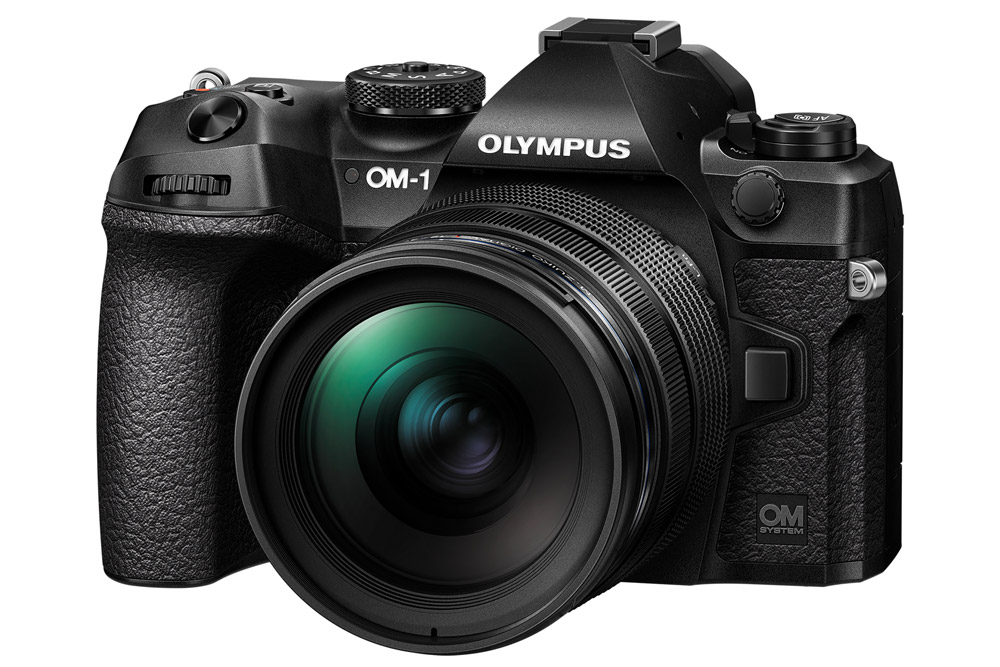 OM Digital Solutions in Japan has issued a statement stating that it is working on a firmware update for the 20MP OM-1 camera that will stop the camera freezing during high-speed shooting.

The news emerged on the 43 Rumors website, that’s dedicated to reporting on OM System/Olympus and Panasonic Micro Four Thirds news.

It has highlighted the fact that OM Digital Solutions is aware of a problem with the OM System ‘Olympus’ OM-1 when shooting with the camera’s EVF frame rate/fast refresh set to ‘high speed’.

The company says it has ‘identified the cause’ and is preparing for the release of the firmware that will address it.

The Google translation of the official OM Digital Solutions Japan statement is as follows:

‘We are currently receiving inquiries from customers using the ‘OM SYSTEM OM-1’ that the camera freezes during shooting.

As a result of our research, it was found that when shooting with the EVF (viewfinder) frame rate set to ‘high speed’, freezes occur depending on the shooting conditions.

We have identified the cause and are currently preparing for the release of firmware that addresses this phenomenon on the Web.

Customers who have experienced the above phenomenon are kindly requested to set the EVF frame rate to ‘Standard’ before using it.

We will inform you of the firmware release date at a later date, so please wait for a while.

We apologise for any inconvenience caused to customers using the OM SYSTEM OM-1.’

The OM System OM-1 camera in use

Firmware date to be confirmed

Amateur Photographer has contacted OM Digital Solutions in the UK but we have yet to hear any official confirmation about the full nature of the upcoming firmware update for the OM-1 and exactly when it will become available for download.