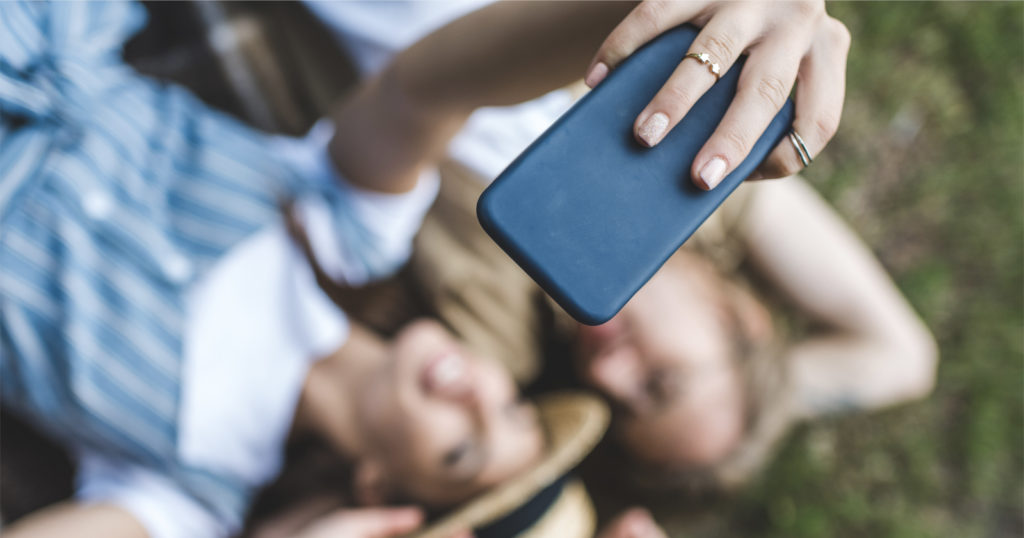 Norway has recently passed legislation that makes it illegal for photos that feature any kind of retouching without disclosing the edits posted by celebrities and influencers as part of a pushback against unrealistic beauty standards and a rise in body dysmorphic disorder.

The law comes as an amendment to the country’s 2009 Marketing Act that makes it illegal for influencers to share retouched photos of their bodies in promotional posts on social media without disclosing that the image has been edited. The law passed with a considerable majority of 72 to 15 votes and requires advertisements featuring a person with any edits to a body’s size, shape, or skin to be marked with a standardized label designed by the government.

“Advertisements” encompasses celebrities and influencers, as the term is for anyone who receives payment or other benefits as the result of a post on social media. The specific platforms called out were Facebook, Instagram, Snapchat, TikTok, and Twitter. Violators of the law are subject to fines that can escalate in scale and lead to — in extreme cases — imprisonment.

“Body pressure is present in the workplace, in the public space, in the home, and in various media, etc,” the Ministry of Children and Family writes in the proposed amendments that were sent to the Norweigian parliament and were later passed. “Body pressure is always there, often imperceptibly, and is difficult to combat. A requirement for retouched or otherwise manipulated advertising to be marked is one measure against body pressure. The measure will hopefully make a useful and significant contribution to curbing the negative impact that such advertising has, especially on children and young people.”

While the goal is noble, enforcement appears to be the biggest hurdle. It wasn’t clear how the law would address those who lived outside of Norway and thus are not subject to its laws. Additionally, even if a violator lived within its borders, it also was not clear who would be evaluating posts and determining if there was any kind of retouching done to the image or if there would even be an active oversight board responsible for constant monitoring of social networks.

The issue of enforcement was conceded by the Norwegian government to be an issue, who according to Vice, admitted it is not always easy to determine if a photo has been edited. The publication also noted that the law could also have the unintended side effect of pressuring influencers to undergo cosmetic surgery to maintain the high beauty standards set without needing digital assistance.

According to the daily Norwegian newspaper Verdens Gang, the new law has apparently been well received by a number of influencers in Norway, with one, in particular, arguing it should not just apply to photos of influencers, but all retouched photos posted, period.