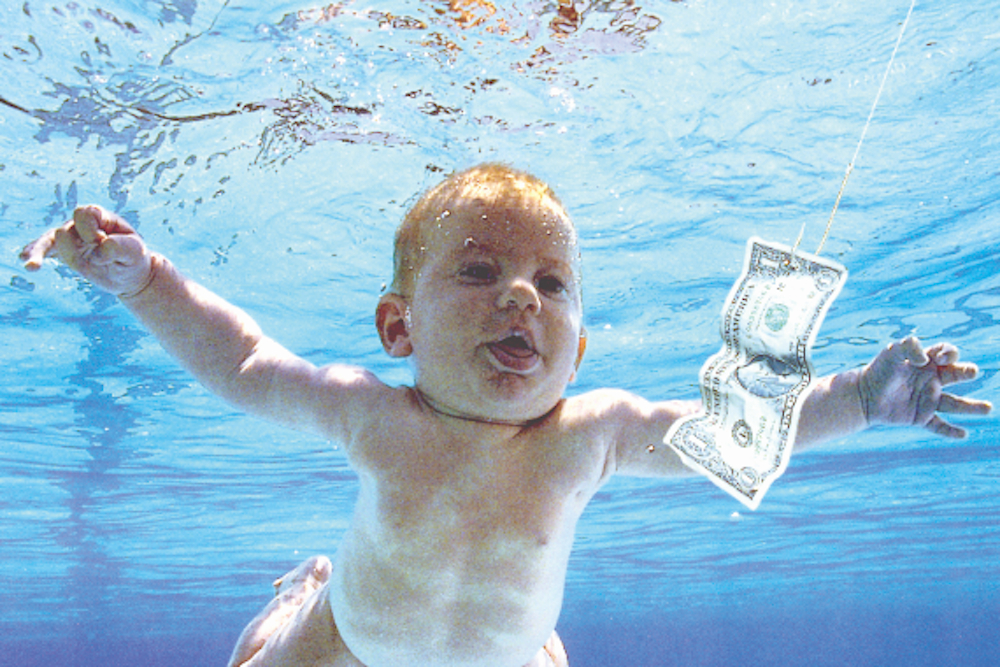 In what may be the final development of a long legal saga, a judge has dismissed the latest lawsuit over the iconic cover of Nirvana’s 1991 album Nevermind.

Spencer Elden, who was photographed naked in a swimming pool as a four-month-old baby for the famous artwork, had filed a number of legal suits over the use of his image. Elden had alleged that the cover constituted unlawful use of his image, to which he had been unable to consent.

However, the judge agreed with the defence’s argument that Elden had left it too late to claim exploitation, and that he had enjoyed being the “Nirvana baby” throughout his life, having even participated in a recreation of the photo.

Elden had filed claims against former members of Nirvana Dave Grohl and Krist Novoselic, as well as Courtney Love, widow of singer Kurt Cobain, and the album’s photographer Kirk Weddle. Though Weddle has generally refrained from commenting on the legal case, AP had previously interviewed him about the process of shooting the cover for the famous album, which would go on to sell more than 30 million copies.

Nirvana’s legal team had been seeking dismissal since February of this year, and a California judge had already dismissed one version of the lawsuit back in January, though it was subsequently refiled.

This latest dismissal significantly reduces Elden’s legal avenues for some kind of recompense. However, he has the right to appeal, and his legal team has announced the intention to do so, meaning this saga may not be over just yet.

Greatest album photography: Houses of the Holy by Led Zeppelin