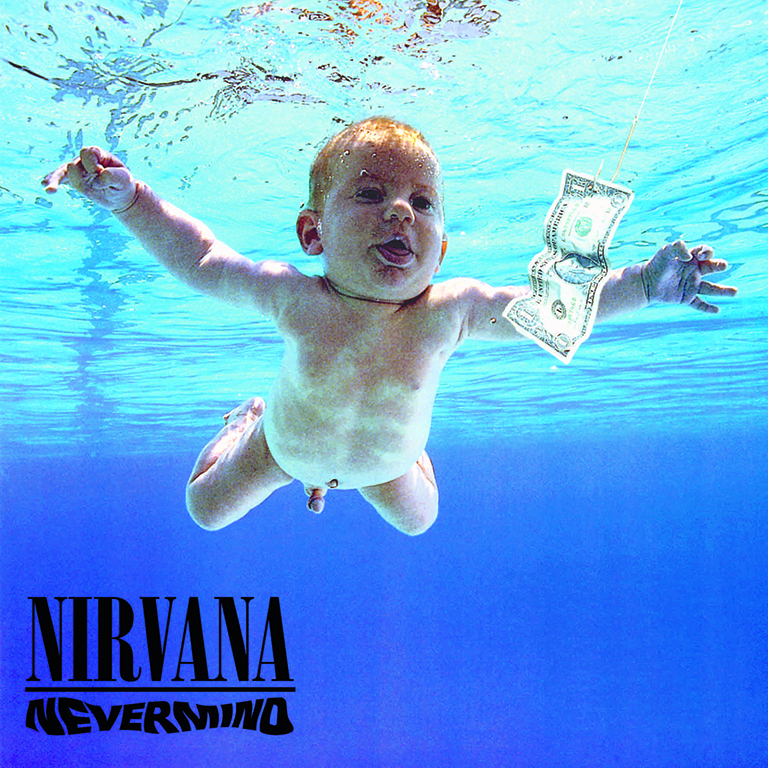 Kirk Weddle, the photographer who took the shots for Nirvana’s Nevermind album, is being sued by Spencer Elden – the baby on the cover. Elden’s lawsuit claims “the images… lasciviously displayed Spencer’s genitals from the time he was an infant to the present day.”

Elden, now 30, has launched a suit against a number of parties, including Weddle (shown above), the surviving members of Nirvana and Kurt Cobain’s widow, Courtney Love, accusing them of sexual exploitation and child pornography through usage of the image. In the suit, Elden states his “true identity and legal name are forever tied to the commercial sexual exploitation he experienced as a minor which has been distributed and sold worldwide from the time he was a baby to the present day.”

He goes on to accuse the parties of causing him “extreme and permanent emotional distress” as a result of the album artwork, and interfering with his “normal development and educational progress.” Damages are being sought of at least $150,000 (£109,000).

AP contacted the photographer, Kirk Weddle, but he didn’t wish to make any comment at this stage. When our writer Steve Fairclough interviewed Weddle earlier this year for our regular feature on classic album photography, however, he described how the shoot with the young Elden was carefully managed.

“The most important thing was the safety of the baby. He [Spencer Elden] was four-months-old and had never been in a pool before. I did a pre-light and pre-focus on a doll. This was before digital, so it’s a risk to not know exactly what you have. The camera was set, I’d pre-focused, the baby was lowered in the water and he drifted from dad to mom.

We did two passes and he started to cry, so we quit. It took about five minutes; we shot about 20 frames…  I knew it was a great concept: naked baby underwater can’t breathe, can’t see, going for the money on a hook. The best commercial images are “Strong Concept, Simple Execution” and that’s very true. It’s a simple image but it hit a lot of people right in the gut. For a while, my image was in everyone’s living room, everyone’s car and their offices.”

Despite the care taken during the shoot, and the participation of his parents, Elden is complaining that they were not asked to sign a model release form. More updates on this unusual story as we get them.

Ending on a bad note – notable music and photographer spats

Most disputes involving albums, musicians and photographers revolve around alleged copyright infringement, so even by the standards of US celebrity lawsuits, this is an unusual case. Here are some other memorable music business/photographer fall-outs

Houses of the Holy