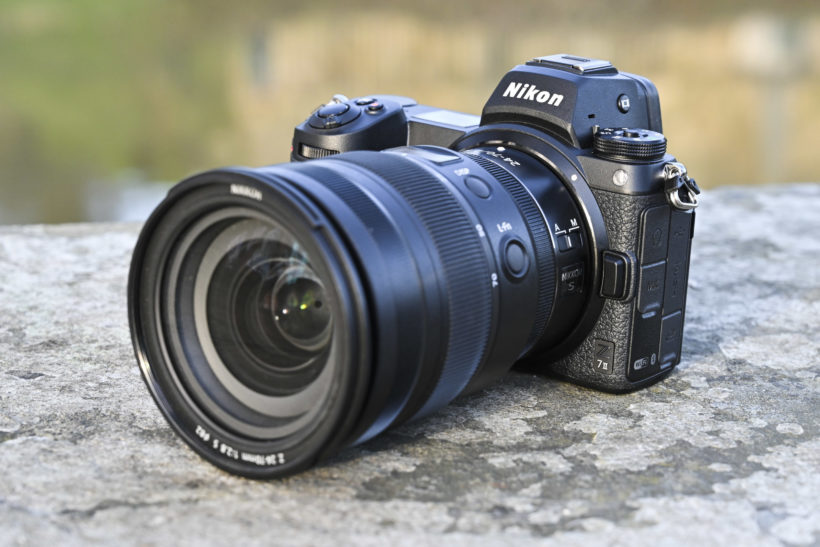 Nikon further reported that it sold:

220,000 interchangeable lens camera units, by which it means DSLRs and mirrorless devices, a year-on-year increase of 80,000

To put these figures in context, Nikon says that the revenue rise is due in part to a weaker Japanese yen and the deferment of expenses.

Currency and accounting niceties aside, the company is reporting that the positive results are also due to “expanded sales of mid- to high-end products to professionals and hobbyists by enhancing the lineup of interchangeable lenses for mirrorless cameras,” and cites a general pick up in the camera market compared to the Covid-stricken 2020.

The company also notes the positive impact of the “higher ASP (average selling price)” of its pro/hobbyist cameras, a market segment where makers are increasingly focussing their attention.

While this seems positive, the increase is from a low base, as 2020 was one of the most difficult years for camera makers in living memory. Canon was also pretty downbeat in a recent Q and A session for investors; although it cited the ongoing success of the EOS R5 and 6, a spokeperson also predicted that “even if the influence of coronavirus becomes smaller, the camera market, which has shrunk mainly due to the influence of smartphones, will not recover significantly.”