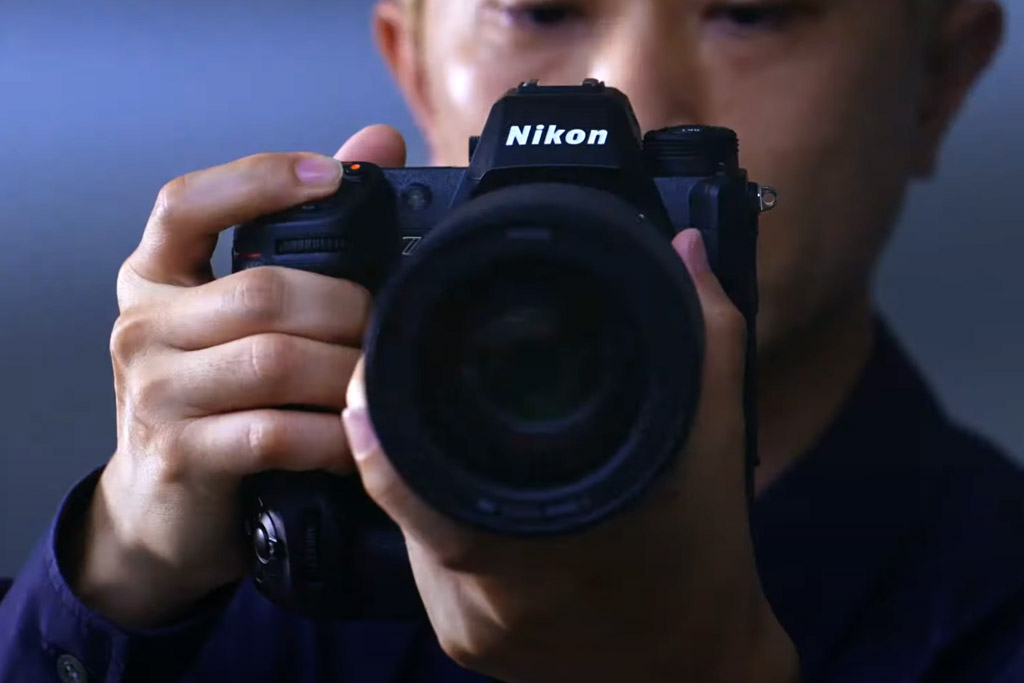 Nikon has released a new video teaser showing the Nikon Z9 in action, although you’ll need to pay attention when watching it, as it’s only 30 seconds long.

The Nikon Z9 has, so far, only been announced as being in development (March 2021). We are still waiting for the official announcement, where we would expect to find out the full specifications as well as pricing and availability information.

Here’s what we know so far:

Also looking at the video, it appears as if the camera has a top LCD panel, side memory card access, two joysticks, for both portrait and landscape orientation, a top left drive mode dial, plus a top ISO/EV button near the shutter release button and on/off switch, as well as a dedicated video record button. There’s a standard hot-shoe on top, as well as additional buttons on the drive mode dial.

The viewfinder looks large, with a round eyepiece, and has a dioptre adjustment dial on the side. It also looks like there are a number of customisable Function (Fn) buttons on the camera. The camera also appears to have face and eye-detection focus, although this isn’t suprising, as the other Z series cameras, such as the Nikon Z7 II, also feature this.

Some of the interesting things you’ll see in the video is the tilting screen, that not only tilts up and down, but it also tilts on the third axis, much like the Fujifilm X-T2+ series.