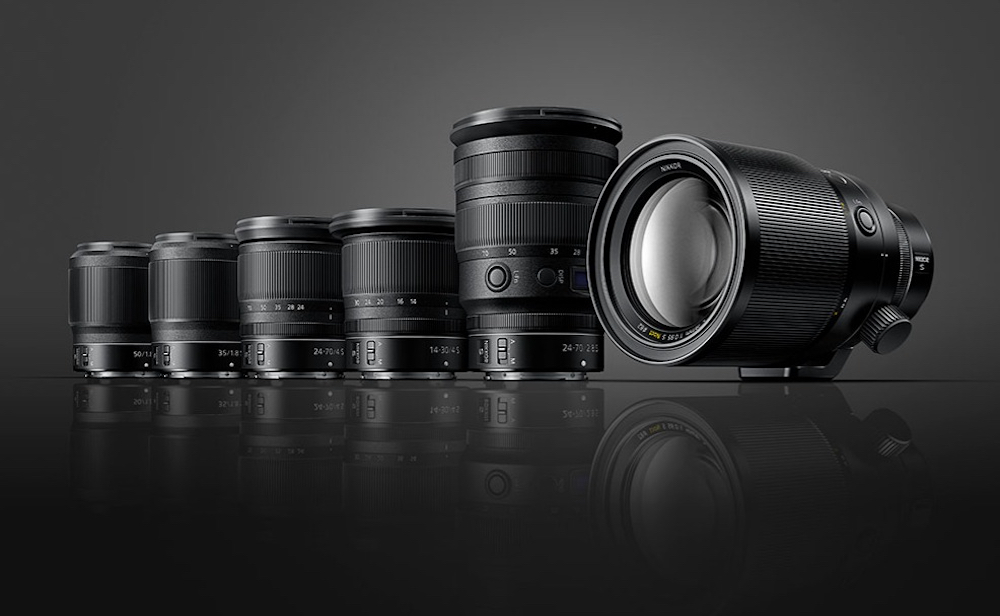 Nikon has published details of its Medium-Term Management Plan, which notably reveals it plans to have over 50 Nikkor Z-mount lenses by 2025.

On the page titled Imaging Products: Business Strategy Nikon stated it would, ‘Bolster the Z mount system by expanding lens line-up (50+ lenses and a 2+ lens attach rate).’ The so-called ‘lens attach rate’ refers to units of lens sales plus units of camera sales.

That means Nikon must launch at least 22 new Z lenses by 2025 to meet its target of having over 50 Z-series lenses by then.

In December 2021 Nikon had published a Z-Mount lens roadmap for 2023, but this only named a total of 35 lenses (including two teleconverters).

Z 9 features to ‘trickle down’

Interestingly, the Imaging Products: Business Strategy slide also promised that ‘for pros/hobbyists’ it would ‘deploy advanced features from the Z 9 across the line-up.’

This clearly means that some ‘trickle down’ technology from the 45.7MP Z 9 flagship camera will be incorporated into other models within the Nikon Z-series range of mirrorless cameras.

This comes just days after the Z 9 was significantly upgraded via the announcement of its v2.0 Z-series firmware update.

The Nikon Z 9 recently won the prestigious Product of the Year and Professional Camera of the Year categories in the AP Awards 2022 – Best Cameras categories.

Read our review of the Nikon Z 9.

With regards to Nikon’s Imaging Products Business the company said that since its previous plan it, ‘became profitable via restructuring and clarification of strategy.’

Nikon also admitted that financial targets were, ‘improving, but missed targets due to factors including Covid-19.’

The company also said it would, ‘Appeal to video creators by strengthening video functions,’ and that it would, ‘strengthen remote operation and automatic image capture to meet professional needs.’

The Nikon Corporation plan also cites what it calls ‘Growth Drivers: Imaging Contents’ under the tagline ‘Support a society where people are connected in ways that transcend time and space with imaging production technologies.’

Nikon sees this potential expansion as being more in imaging technologies, ‘such as volumetric, 3D capture and 360 degrees.’

It sees the digital cameras business as being more of a ‘deeper dive with existing customers’ where it will ‘sustain main businesses’, such as imaging and precision equipment.

The news of the planned expansion of the Nikon Z-series lens line-up is not surprising and it comes just over a month after Canon revealed plans for 32 new RF lenses by the end of the year 2025.

Nikon increases imaging product prices… but not the Z 9