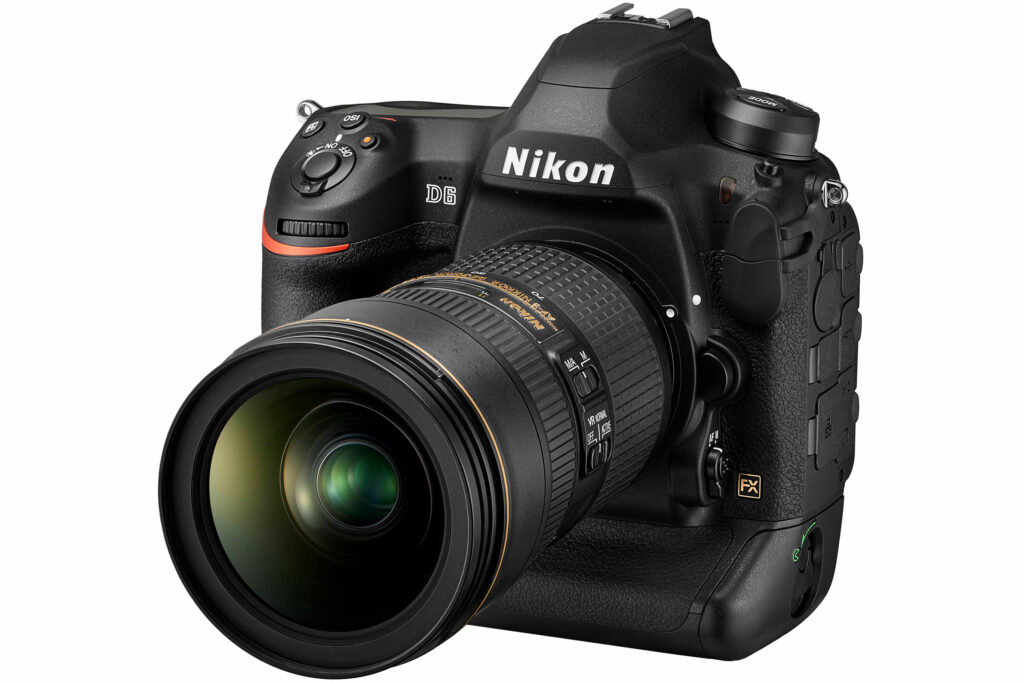 In response to a report on the Nikkei Asia website on 12 July 2022, headlined ‘Nikon to stop making SLR cameras and focus on mirrorless models’, Nikon has issued a statement saying the article was ‘only speculation’.

The official response from Nikon was as follows, ‘There was a media article regarding Nikon’s withdrawal of SLR development. This media article is only speculation and Nikon has made no announcement in this regards. Nikon is continuing the production, sales and service of digital SLR. Nikon appreciate your continuous support.’

That statement emphasises the fact that Nikon has made no statement with regards to stopping development of DSLRs, yet it is not a flat out denial that the company is no longer developing DSLRs.

It does, however, clearly state that the company is continuing to make, sell and service its DSLR cameras.

The last Nikon DSLR launched was the D6 model in 2020, so there has been some speculation about if another new Nikon DSLR will ever appear. That remains to be seen.

In June 2022 Nikon Europe shared part of a statement with Amateur Photographer that it had issued to photographic dealers in which Nikon confirmed production of its D3500 and D5600 DSLRs had ended.

That statement read, ‘You may have seen from recent Nikon Investor Relations releases that Nikon has focused its R&D efforts into mid- to high-end cameras and lenses, targeted at professional and hobbyist photographers. We are also focusing on strengthening products in response to younger hobbyists’ needs, for whom video is the primary focus. We can see the benefits of this focused R&D strategy, with launches such as the highly successful Z 9, and we are pleased to say that the product pipeline continues to look strong over the coming years. It is with this product strategy in mind that production has ceased on both the D3500 and D5600 cameras.’

Production of the Nikon D3500 DSLR has officially ceased

The Nikkei Asia article also stated, ‘It [Nikon] now plans to focus resources on mirrorless cameras, which have become mainstream products on the back of more advanced digital technologies.’

That statement rings true if you take into consideration the Nikon Corporation’s Medium-Term Management Plan (FY2022-2025) from April 2022.

In that plan Nikon promised at least 22 more Z-mount lenses by 2025.

In that plan Nikon also stated it planned to ‘concentrate management resources in high, value-added products and mirrorless cameras (meet expectations of professionals and hobbyists and raise ASP 20%).’ The ASP refers to Average Selling Price.

So, the clear shift is away from DSLR development and towards mirrorless cameras and compatible lenses.

On the positive side Nikon DSLRs are still being produced, so an SLR legacy that dates back to the launch of the first ever Nikon SLR, the F, in 1959 looks set to continue for a little while yet.