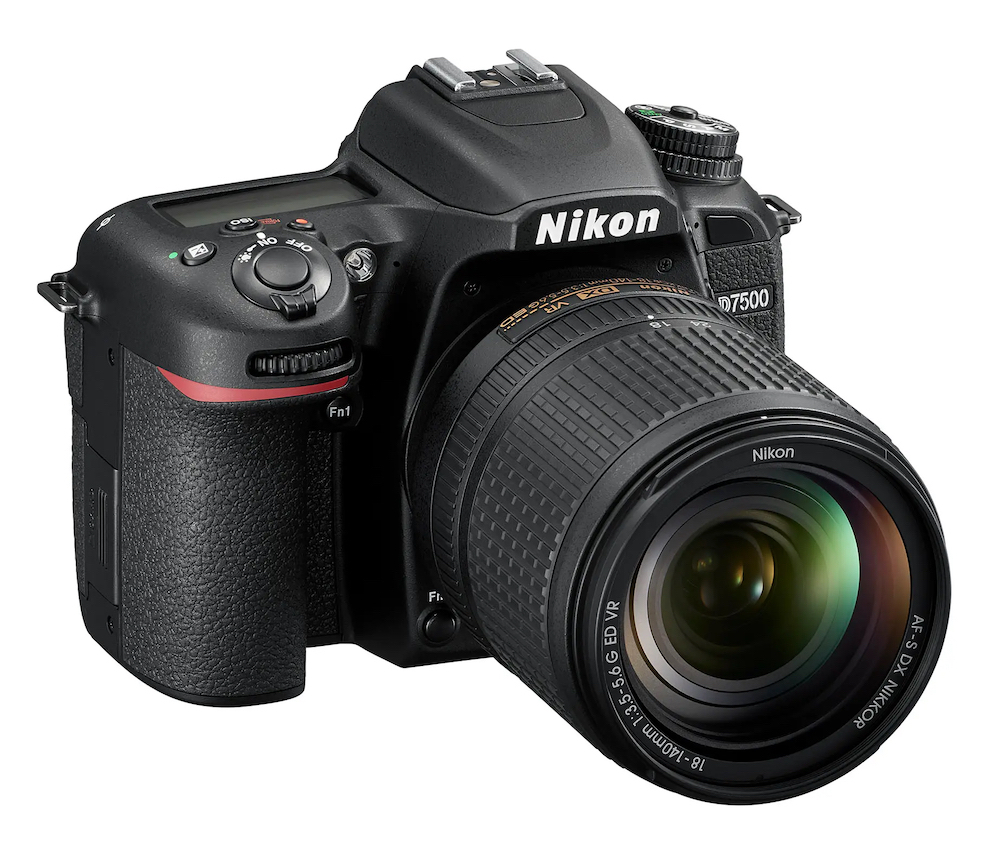 The Nikon D7500 DSLR has just got a new ‘C’ firmware update, version 1.11, to fix issues surrounding flash units being used with the camera.

The 20.9MP camera was launched in 2017 and is now the main DX format consumer/prosumer model in Nikon’s DSLR range, following the recent announcement that production had ended for the D3500 and D5600 DSLRs.

You will not need to download or install this update if firmware version 1.11 is already installed.

This update includes all changes made in previous updates (versions 1.00-1.10).

The fixes in firmware version 1.11 are as follows:

Note: Performing a firmware update while the camera is affected by the second of the two issues above will not in itself correct the problem.

After performing the firmware update, you will need to either:

The best Nikon F-mount lenses to buy in 2022