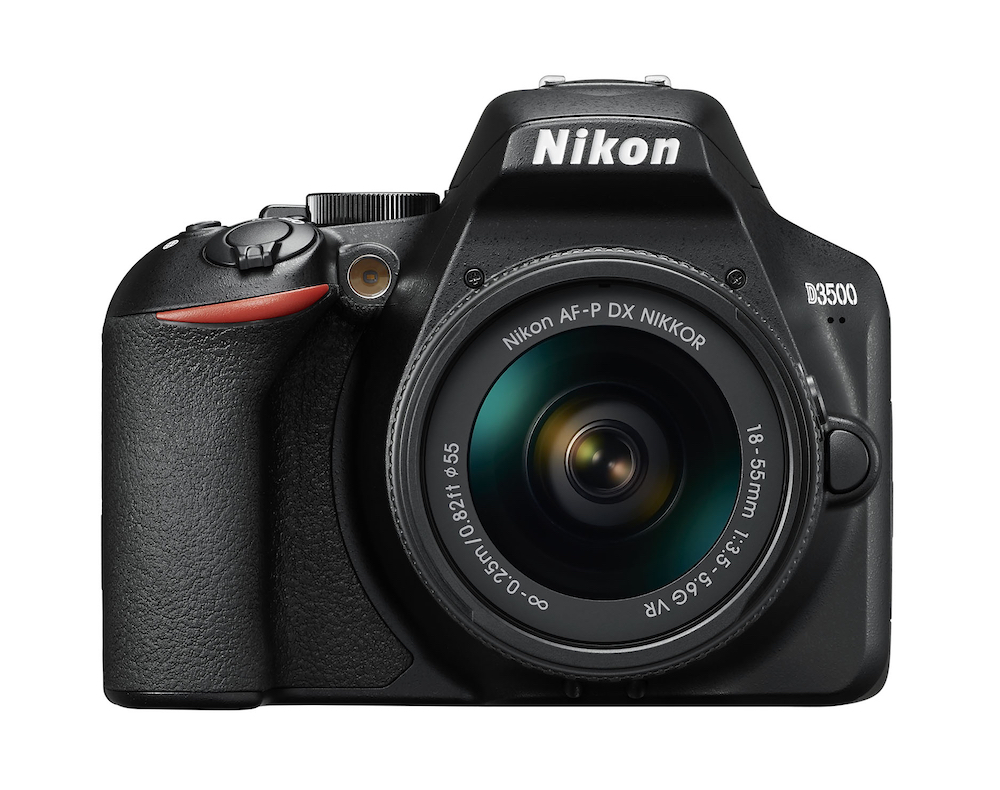 Nikon Europe has officially confirmed to Amateur Photographer that it has ceased production of its D3500 and D5600 DSLRs.

The news comes after Nikon Europe shared a portion of a statement that was sent out to photographic dealers from Nikon sales teams earlier in June 2022.

The relevant portion of the statement reads as follows:

‘You may have seen from recent Nikon Investor Relations releases that Nikon has focused its R&D efforts into mid- to high-end cameras and lenses, targeted at professional and hobbyist photographers. We are also focusing on strengthening products in response to younger hobbyists’ needs, for whom video is the primary focus. We can see the benefits of this focused R&D strategy, with launches such as the highly successful Z 9, and we are pleased to say that the product pipeline continues to look strong over the coming years. It is with this product strategy in mind that production has ceased on both the D3500 and D5600 cameras.’

A Nikon spokesperson told AP, ‘The remaining stock will sell out at different rates across Europe, after which there will be no more incoming stock.’

Both cameras were included in our recent round-up of the 12 Best Nikon DSLR Cameras Ever.

The official confirmation of the ceasing of production of the D3500 and the D5600 (both of which have 24.2MP DX-format CMOS sensors) effectively sounds the death knell for the D3x00 and D5x00 series of DSLR cameras.

However, as Nikon said there are still stocks of the cameras available until they sell out.

It was lighter, had better battery life, a new button layout and a deeper grip than the D3400.

The D5600 came out in November 2016 as the successor to the D5500 with the added connectivity options of NFC and Bluetooth.

Meanwhile, Nikon has also confirmed it is to cease the availability of its ViewNX and Capture NX imaging processing apps from 30 June 2022, in favour of its NX Studio image viewing and editing software.

‘As of June 30, 2022, Nikon will no longer provide the download links for ViewNX 2, ViewNX-i, Capture NX 2 and Capture NX-D. In the future, please use NX Studio, Nikon’s latest image processing application, which is available free of charge. NX Studio can be downloaded from the Nikon Download Centre. We would like to thank you for having used ViewNX 2, ViewNX-i, Capture NX 2 and Capture NX-D for so many years. We apologise for the inconvenience the discontinuation of these applications may cause, and thank you for your understanding. For more information regarding this matter, please contact your nearest Nikon Customer Support Centre.’