Next January, the Fujifilm X Pro 1 Will be 10 Years Old 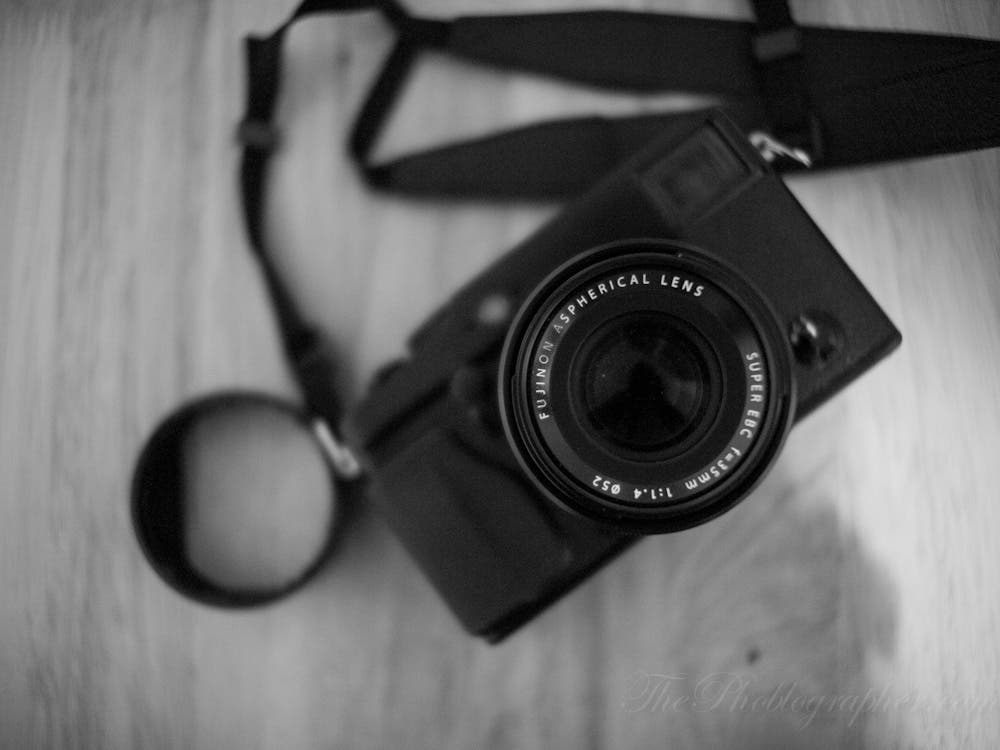 It’s taken a decade, but Fujifilm will have been dedicated to the X mount for this long. That’s longer than Samsung was dedicated to the NX mount. It’s also longer than Sony has had full-frame mirrorless cameras on the market. Ten years of the X Trans sensor and a specific look. I remember the days before this that Fujifilm was sort of a joke. They weren’t looked at as a serious camera company. But after the Fujifilm X100, everything changed. When the X Pro 1 hit the market, everyone stopped and stared. It was the first time that a rangefinder-style camera has captivated us since the M9.

Fujifilm has had a lot to celebrate.

Fujifilm has had a whole lot to celebrate. And they’ve surely worked toward it. Is Fujifilm perfect? No. They still refuse to open their doors to working with third-party lens manufacturers. Their autofocus still needs revamping. And you’ve probably read my qualms with the X Pro 3 already.

A Fujifilm camera was used by the winner of the 2020 World Press Photo Awards. By all means, it’s the most professional APS-C camera system on the market. My hope, though, is that they start to break away from using Sony sensors. Sony’s sensors are in way too many cameras. And yes, the Film Simulations really help them stand out. But there could be even more.

Fujifilm should also be credited with their efforts overall. Over the past decade, a bunch of manufacturers was barely trying at all. Some of them still seem like they’re phoning it in. But Fujifilm genuinely tried. I’d compare them to the NY Mets, but that would be disrespectful. Fujifilm is seriously one of the best modern camera manufacturers on the market. And I truly hope that they embrace the higher-end future of cameras. After all, everyone needs to try much harder. Innovations need to be that much better. And most importantly, I hope that they never become Pentax. Pentax realized too late that they needed to go full frame. Pentax still has a rich history and good cameras. But we can all admit they make questionable decisions.

With that said, Fujifilm’s decision to not go full-frame is sort of questionable. But I’m hoping that they build the GFX system into something that doesn’t make us even question whether we should go full-frame.

Fujifilm is a company with a rich history in the photography industry. And I hope that they keep finding a way to evolve to support creators. I specifically say, creators. Brett and Hillary are professional photographers. I’m not anymore. I’m a journalist and an Editor in Chief. And I use cameras every single day. They’re an important part of my job.

Fujifilm: please stay strong. Congratulations. And thank you for staying true to the roots of photography while shepherding its future. Just think, it all started with the Fujifilm X Pro 1. Go snag one on eBay if you wish.