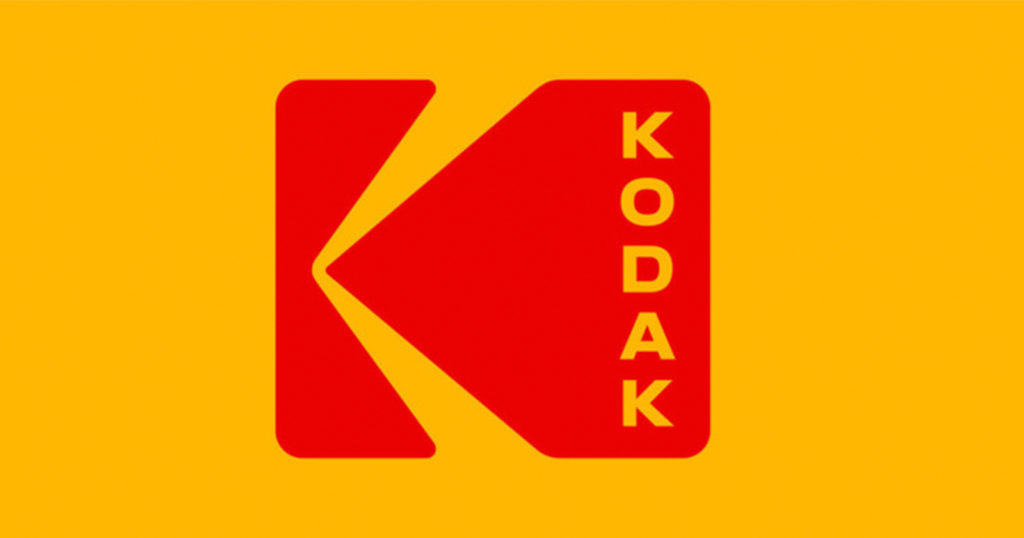 The attorney general’s office of New York is preparing an insider-trading lawsuit against Eastman Kodak and its top executive which focuses on stock purchases that occurred before a deal with the Trump administration to finance a pharmaceutical venture during the Coronavirus pandemic.

As reported by Reuters, the case focuses on Executive Chairman Jim Continenza’s purchase of approximately 47,000 Kodak shares on June 23, 2020 which occurred just weeks before the Trump administration unveiled a tentative agreement to lend the company $765 million to jump-start the production of pharmaceutical components needed to help fight the global coronavirus pandemic.

When news of the loan was made public, Kodak’s stock value jumped more than 1,000 percent. Before the deal was announced on July 27, shares in the company closed at about $2.62 per share. But by July 29th — after the government announced it had signed a letter of interest to provide the loan — its value ballooned to $60 per share before finally closing at $33.20 after a volatile day of trading. The investigations from congressional committees and securities regulators followed shortly after. As a result, Kodak’s stock value fell again, and the Trump administration halted the loan application process.

Continenza prepared a statement for Reuters in which he claims that he did not possess material nonpublic information when he made his purchases and did not engage in insider trading. However, the company declined to make him available for any further comments. Kodak has also indicated the outside law firm Akin Gump Strauss Hauer & Feld LLP has conducted its own investigation and found the purchases were approved by the company’s general counsel and did not violate securities regulations or other relevant laws.

According to the outside law firm, Continenza was uncertain of Kodak’s chances of receiving the loan when he bought the shares and as such, did not possess material nonpublic information that would provide intent of wrongdoing. However, the New York attorney general’s office has built its case under the Martin Act, a state law that “empowers the attorney general to investigate and bring financial fraud cases without proving intent or knowledge of wrongdoing.”

Eastman Kodak has issued a statement calling the attorney general’s approach to the lawsuit a “novel application of insider trading law that seeks to impose liability in the absence of evidence of intent.” The company also said, “the contemplated lawsuit would discourage executives from investing in good faith alongside other shareholders due to fear that trades approved by internal lawyers could be second-guessed as unlawful.”