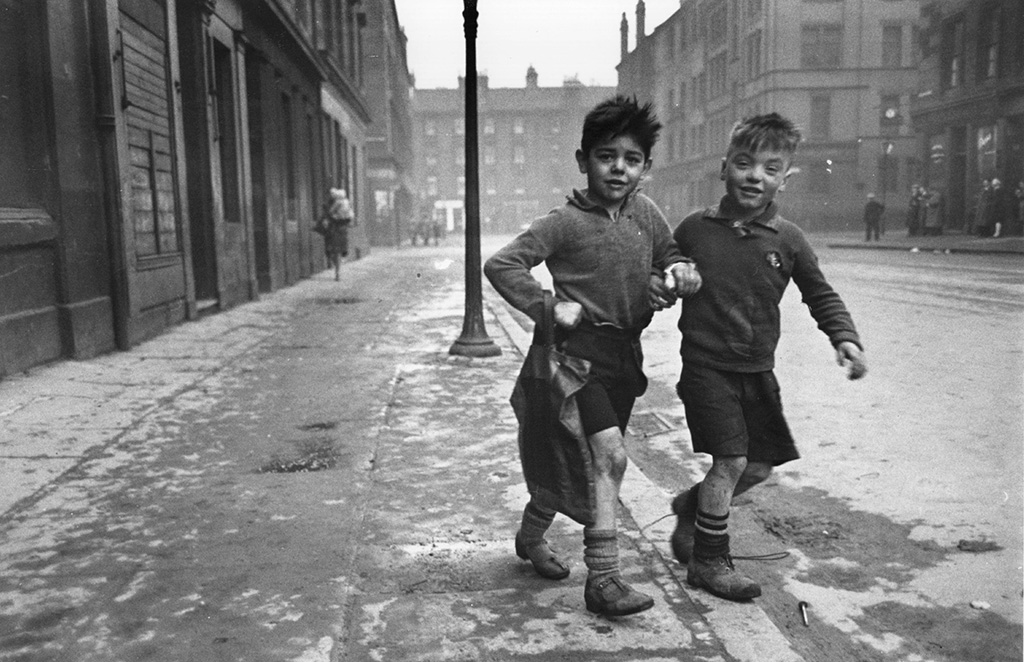 A soon-to-be-released documentary called Picture Stories celebrates the legacy of Picture Post, the highly influential magazine which shaped perceptions of British life during and after World War II. As many readers will know, some of its star photographers included Bert Hardy and Thurston Hopkins.

Ahead of its UK release on the 24th September, the documentary will also have special screenings at the Royal Photographic Society in Bristol on 15th September, and the Photography Show on the 18th September. Picture Stories will then be released on digital download on 30th September.

According to the makers, the story of Picture Post is told by its photographers, writers and editors, while leading contemporary photographers reflect on its heritage and influence.

“Using the freedom of new camera technology, Picture Post’s photographers portrayed the lives of ordinary people, at home, on the street, unposed – in a way they had never been seen before… it helped to transform post-war Britain, and change the face of British photography.”

Two boys in the Gorbals area of Glasgow. The Gorbals tenements were built quickly and cheaply in the 1840s, providing housing for Glasgow’s burgeoning population of industrial workers. Conditions were appalling; overcrowding was standard and sewage and water facilities inadequate. Photo by Bert Hardy/Getty Images

Commenting on the release, film director Rob West stated; “Picture Post is arguably the most important magazine in British social history. It was born under the threat of War, and survived and flourished under the intense bombardment of the Blitz. Extraordinarily, during the height of World War II, Picture Post was looking ahead to post-War life and to the possibility of fundamental social reform.

A couple relaxing in a basement in the Elephant and Castle, South London. The quarters are crowded but life goes on, many of the people who live there hoping that soon they will have another home offered to them. Photo by Bert Hardy/Getty Images

Picture Post had a huge impact on national awareness of social conditions in Britain and of the need for a comprehensive welfare state and a national health service. It brought cutting-edge photography, and the picture story, to a mass audience. It changed people’s understanding of their own country by showing, vividly, what British life was really like.

Picture Post revolutionised the way photographers portrayed the lives of ordinary British people: at home, on the street, off-guard – not in posed portraits. In the words of its first editor Stefan Lorant:

“Picture Post firmly believes in the ordinary man and woman; thinks they have had no fair share in picture journalism; believes their faces are more striking, their lives and doings more full of interest than those of the people whose faces and activities cram the ordinary picture papers….”

Furthermore, the magazine introduced its readers to the latest developments in camera technology – its photographers typically used Leica and Contax cameras which allowed them to capture movement, fleeting moments, unposed and unguarded views of daily life.

Combined with Lorant’s interest in ordinary people and skill at marrying a series of images to build a narrative, Picture Post created a completely new (to the British) idea of the photographic picture story.

It opened up a new approach to photojournalism, and new ways to document society at a crucial time in British history.

Without the pioneering gifts and knowledge of refugees, mostly from Jewish families, it is unlikely that Picture Post would ever have happened.

They include the founding editor, the Hungarian Stefan Lorant, who had been imprisoned by Hitler; the photographers Kurt Hutton, Felix Man, Gerti Deutsch and Tim Gidal; and the head of the Picture Post darkroom, Edith Kay.

For full details of this inspiring project, see picturestoriesfilm.com and you can watch a trailer here.