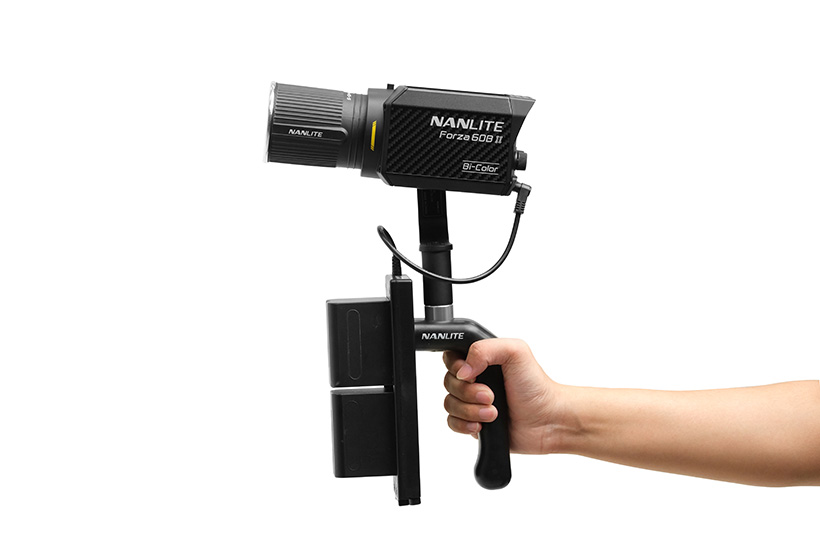 Nanlite has launched six new Forza II spotlights, including the Forza 60 II and Forza 60B II. These are still very similar to the previous models in size and that they still run on AC with the included compact power supply but now have up to 28.5% longer run-times on battery power and more control options like built-in Bluetooth and wireless 2.4G.