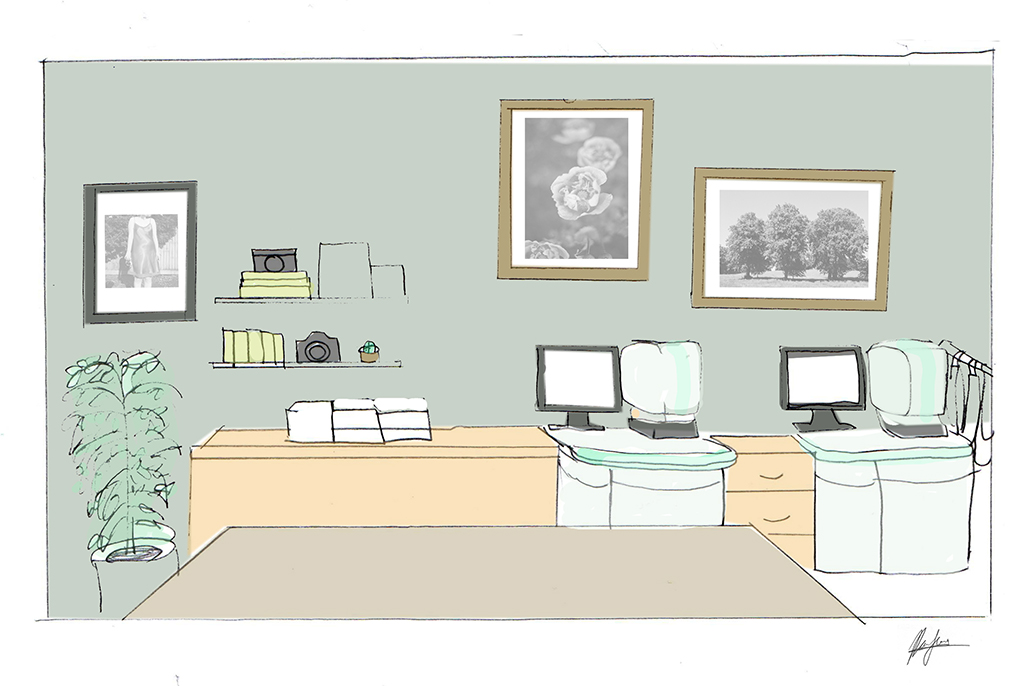 Analogue Wonderland has announced it is building a full minilab, ready to launch to film photographers in September. The lab will be headed up by Marina Llopis, who you may recognise from her work at IFWEFILM. We caught up with Marina for a chat to find out more

Why did Analogue Wonderland decide to open a mini lab?

It’s something that we often get asked by our customers – I think they would like the convenience of a ‘one-stop’ shop for film and developing. And also there are no significant mini labs in the Buckinghamshire/Oxfordshire areas, so for those film photographers that like to hand over their negatives in person (don’t trust the post!) then it will save them a longer trip into London.

Your background is very interesting. How did you end up studying photography at the Nagoya Visual Arts school in Japan?

When I was a teenager it was quite clear to me that photography was my thing. I took my camera with me everywhere and always tried to soak up the work of photographers to find my inspiration. It was at that time that I found inspiration in the work of Japanese photographers such as Moriyama Daido, Kawauchi Rinko or Homma Takashi who completely captivated me.

Marina at her exhibition in Tokyo

When I finished high school my sister, who was already living in Japan, made me the proposal to study photography there. So I didn’t think twice and at the age of 18 I packed my bags and went straight to Japan for five years

What were the biggest lessons and influences you had out there?

Without a doubt for me the experience of living, studying and working in Japan for 5 years has completely transformed me both professionally and personally. Discipline, respect for others, attention to detail and love for oneself are strongly instilled in my personality thanks to my experiences and the Japanese culture.

Is film photography as popular out there in Japan as it is in the UK?

An artist’s representation of how the new lab will look

When will the Analogue Wonderland lab be up and running?

Our plan is to open the doors at the beginning of September, but we will confirm the exact date both on social media and through the different communication channels we have.

Will you offer specialist services in addition to 35mm and larger format film development?

The first services will cover the popular film formats (35mm, 120 and 110) and we will develop colour, black and white and colour positive films. We have plans to add more services in the coming months such as large format film or motion picture or black & white reversal development but we have not yet stipulated when these services will be incorporated into the lab.

For the first few months we will offer developing and scanning services but not printing services. I am currently investigating how to make printing more sustainable without compromising on quality.

What are the biggest mistakes you see people make when they are returning to film photography?

People who start with analogue photography often have a lot of problems at the beginning to know what kind of films there are and their results, how to load the films in their camera and in general how to use their cameras in a manual way. I would say that people who are now shooting digital but have a nostalgia for analogue photography may have more difficulties with manual exposure – especially when they don’t have a light meter – and also have difficulties with digitising their negatives.