Minolta cameras are back from the dead, sort of – Amateur Photographer 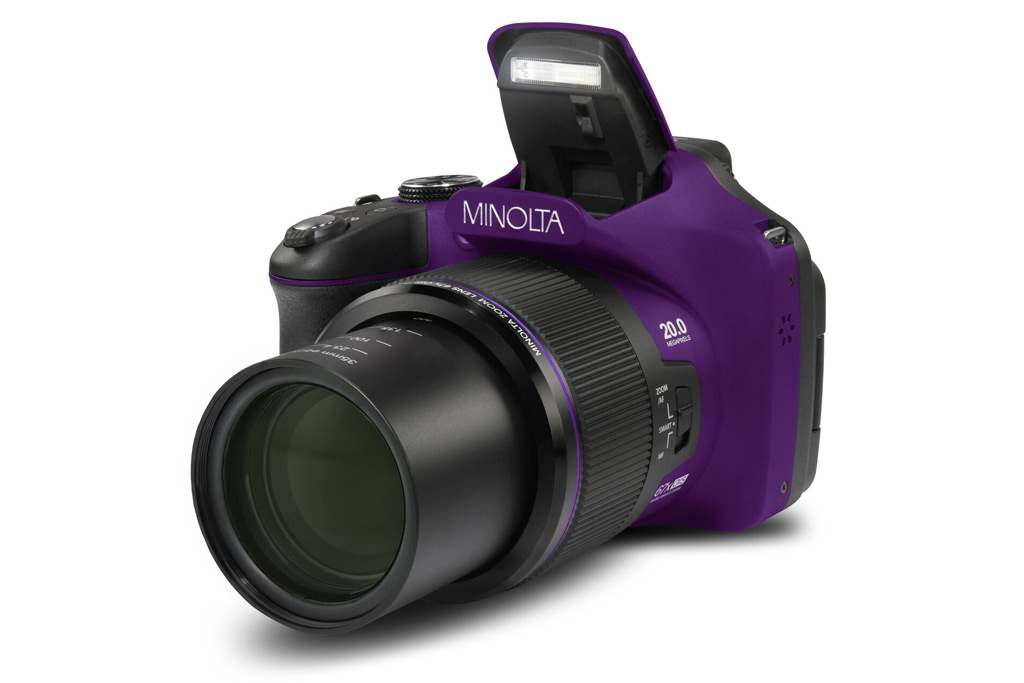 If you’re old enough, then you’ll most likely remember Minolta cameras. A significant player in the 35mm film days, with both high quality compact cameras, as well as SLRs.

They joined with Konica to form Konica Minolta in 2003, and had a range of “compact” digital cameras that competed with Canon, Nikon, Sony, and Olympus including the prosumer, 8MP Konica Minolta Dimage A2 – an SLR styled camera with electronic viewfinder, 7x optical zoom lens, and full manual controls.

Later they released the impressive Konica Minolta Dynax/Maxxum 7D and 5D, both excellent 6MP DSLR cameras for their time, with built-in Anti-Shake sensors (IBIS), in 2004/2005 respectively.

However, they exited the compact camera market in 2006, and were bought by Sony, who went on to release Sony DSLRs based in-part on Konica Minolta technology, notably using the same A-Mount. The rest, as they say, is history, with Sony no longer manufacturing A-Mount cameras or lenses.

Now that you’re up to speed…

New Minolta digital cameras have been spotted in the US

Manufactured under license, it appears as though the Minolta name has been brought back for use in US markets, with a range of cameras available, courtesy of Elite Brands Inc.

There are a range of cameras available, starting with the entry-level Minolta MN5z with 5x optical zoom, going all the way up to a 67x ultra-zoom bridge camera, the Minolta MN67Z ($399), shown above. They also offer an instant digital camera, the Minolta instapix MNCP10 (B&H), with 4PASS printing, using dye diffusion thermal transfer (D2T2) technology.

Available from Adorama and other retailers in the US, the Minolta MN67Z offers a 20MP sensor, optical image stabilisation (OIS), a 3inch vari-angle screen, built-in Wi-Fi, and FullHD video recording. It’s also available in a range of colours, including the standard black, as well as red or purple.

You can find the full range of cameras on the Minoltadigital website.