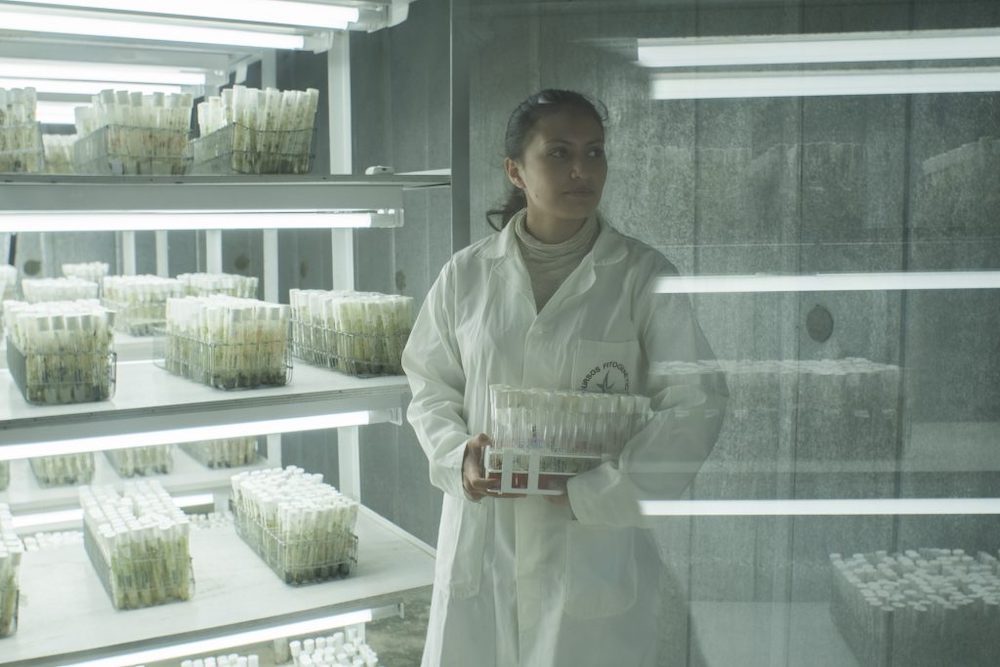 To mark International Women’s Day 2022, the sixth international Marilyn Stafford FotoReportage Award is now open to entries from woman photographers from all around the world.

The award is sponsored by Nikon and has a £2,000 prize to help to showcase positive solutions to global issues through documentary photography. Those who identify as female can also enter.

It was founded in honour of renowned photographer Marilyn Stafford (now aged 96), who currently has the first-ever retrospective exhibition of her work in Brighton, England, till 8 May 2022.

The international award is free to enter and applicants can be living and working anywhere across the world.

The prize will go towards the completion of a compelling and cohesive documentary photo essay, which addresses an important social, environmental, economic or cultural issue, whether local or global.

The Marilyn Stafford FotoReportage Award is facilitated by FotoDocument – a not-for-profit arts education social enterprise that aims to bring visibility to positive social and environmental initiatives around the world through storytelling.

Women (over 18) from any stage of their careers can apply for the award, whether emerging, mid-career or established, but they must have completed at least one documentary photo essay to demonstrate a track record.

The successful work should, in part, showcase positive solutions to any issues it raises in order to contribute to constructive photojournalism, in line with the wishes of Marilyn Stafford and the aims of FotoDocument.

The award is reserved solely for documentary photographers working on projects which are intended to make the world a better place, and which may be unreported or under-reported.

AS THE WATER COMES: A child plays on the ruins of a sea wall after the ocean surge, Saint Louis, Senegal. © Nicky Quamina-Woo, winner Marilyn Stafford FotoReportage Award 2020

Entries close on 20 May 2022, with the shortlist announced on 17 June and the overall FotoAward winner and honourable mentions announced on 28 June.

To find out more about how to enter please go to the Marilyn Stafford FotoReportage Award entry page.

RESEARCH AT THE END OF THE WORLD: Ny Alesund settlement, Svalbard. The Research Centre, formerly a coal mining town, is the largest laboratory for modern Arctic research in existence. There are representations from 11 countries. © Anna Filipova, winner Marilyn Stafford FotoReportage Award 2019

Marilyn Stafford revealed, ‘In a year where my own retrospective exhibition and book has come out, I look back at my life’s work and what stands out for me most is the humanitarian work… my heart lay with the victims of tragedy and neglect. Although I very much enjoyed shooting celebrity portraits and fashion, I did it largely to be able to support my family and to self-fund my reportage work. I fully understand how women need additional support to make the reportage sustain itself, which is why I founded this award with FotoDocument and we are honoured to be supported by Nikon.’

I AM BEAUTIFUL – BUT MY DESTINY… Özge Sebzeci won the Marilyn Stafford FotoReportage Award 2018 with her photo essay about the marriages of Syrian refugee children in Turkey. © Özge Sebzeci

The work of previous winners of the award has focussed on issues such as climate change, political upheaval, cultural identity and child marriage.

You can view the past winning submissions on the FotoDocument website.

VALLEY OF THE SHADOW: Rebecca Conway was the winner of the Marilyn Stafford FotoReportage Award 2017 for her project which focused on the legacy and treatment of depression and Post-Traumatic Stress Disorder in the Kashmir Valley, after three decades of a separatist insurgency. © Rebecca Conway

Marilyn Stafford (b.1925, USA) honed her craft under the tutelage of Henri Cartier-Bresson and Robert Capa and is now based in the UK.

Her career spanned from 1948 to 1980. It included the 1960s fashion scenes of London and Paris and portraits of significant historical figures such as Albert Einstein, Sir Richard Attenborough and Edith Piaf.

Stafford’s documentary projects including a reportage on Indira Gandhi’s intervention in the Bangladesh Liberation War of 1971 and coverage of refugees from the Algerian War of Independence in 1958.