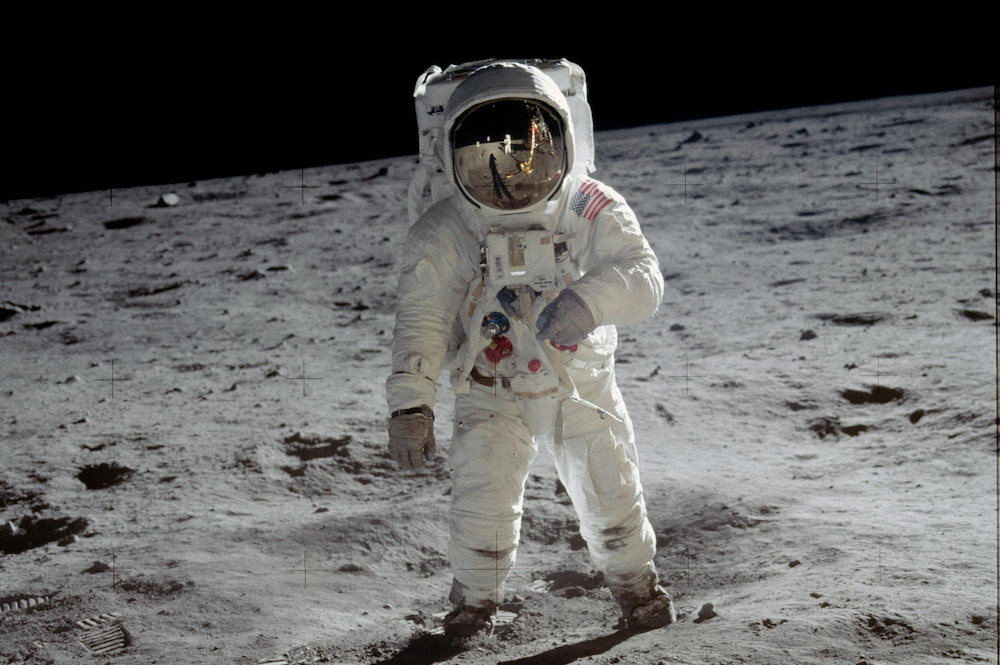 NASA’s iconic Man on the Moon photo from 1969’s Apollo 11 mission has been named the most famous image of all time, according to new research by photo book and printing company Inkifi.

The research analysed the most famous photos and most liked Instagram posts of all time to reveal the most iconic and recognisable images around the world.

To assess the importance of each photograph Inkifi used a reverse image search to show the significance and reach of images, based on how often each photograph appeared on the internet.

The survey used Bored Panda’s list of the Top 100 of The Most Influential Photos Of All Time and the Artalistic list of 10 most famous photos to calculate a definitive list.

Inkifi then used TinEye’s reverse image search to find which photos returned the most results, and determine which photos were the most famous.

The top three photographs were as follows:

Topping the list is one of the greatest achievements of human history and one of the most historic events. NASA’s photograph of some of Buzz Aldrin’s first steps on the moon in July 1969 documents the first-ever men to walk on the moon. The image was shot by the Apollo 11 Commander Neil Armstrong with a specially adapted Hasselblad 500 EL camera with a 70mm film back. As Commander, Armstrong was in charge of the cameras used on the Moon, hence there are very few photographs of Armstrong himself. It was a significant milestone in the development of space travel, and Armstrong and Aldrin were the first two of just 12 people to accomplish this. As Armstrong said, ‘That’s one small step for man, one giant leap for mankind.’

This photograph shows one of the more unusual places for someone to have their lunch break. Despite being 850 feet in the air, these 11 men decided to have a bite to eat, some of them decided to light a cigarette whilst they embraced the New York City view. The steelworkers in the image were working on the RCA Building, which is now known as 30 Rockefeller Plaza, and the image was taken to promote the unveiling of the building. It’s not known exactly who shot the photograph but the photographers Charles C. Ebbets, Thomas Kelley and William Leftwich were all present on that day.

In third place is a photo of six United States Marines raising the US flag on Mount Suribachi towards the end of the Pacific War. The image by Joe Rosenthal (Associated Press) was shot on his Speed Graphic camera and is considered one of the most recognisable images of World War II. The iconic image earned Rosenthal a Pulitzer Prize, was made into a US postage stamp and was cast as a 100-ton bronze memorial.

In terms of celebrity Instagram posts with the most likes, Cristiano Ronaldo topped the list, ranking second overall. The footballer’s post announcing that he and his partner were expecting twins from last year currently has 32.9 million likes.

You can view the results of the full study at Inkifi: the most famous photos.

Apollo 11 anniversary special: the first camera on the moon