Magnum Photographer Steve McCurry on The Importance of Curiosity 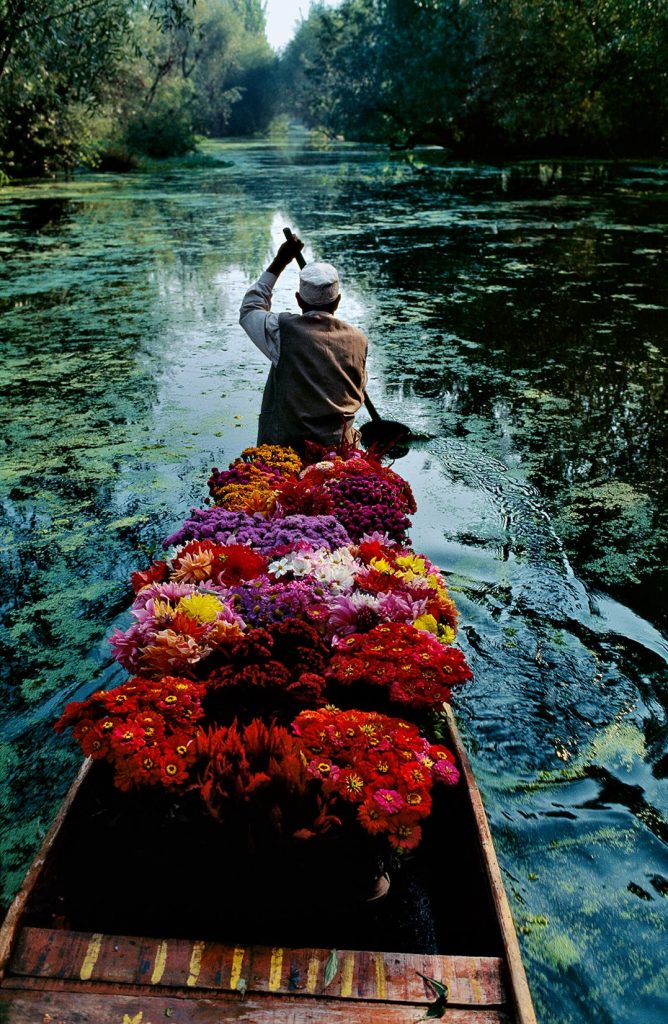 This week is the Magnum Square Print Sale, and we’re speaking to legendary photographer Steve McCurry.

“It’s impossible for me to select a photo out of hundreds of thousands…,” replies Steve McCurry when asked which photo he would most like people to remember him for. He continues, “I hope that each person who views the pictures will gravitate to the ones which speak to them…” His portfolio is certainly impressive, offering something for everyone. It’s why he’s widely regarded as one of the best of his generation. We caught up with McCurry to discuss prints, travel, and career lessons.

Whether it’s a photo book or a fine art print, there are many ways to own work created by Steve McCurry. From a creators perspective, we asked him what gave him more satisfaction: a print of his favorite photo or a collection of images in one of his photo books. “It is very satisfying to look at a collection of images that relate to each other, which form a narrative,” he tells The Phoblographer. He adds, “especially those which have been taken across space and time.”

For over 30 years he’s traveled the world creating his famous photographs. Having evolved during that time, we asked what advice the current version of Steve McCurry would give to his younger self:

There are a lot of things I would tell him. Most importantly, I would advise him to be curious about life and the things around him. It is an essential part of being a good photographer and working hard. Unless you are willing to commit to that, it’s best not to begin the journey.

McCurry has developed a distinct style. Sharp, rich in color images that you can identify as his without being told. We were interested to know if being known for a certain style put creative limitations on trying new things. “I think you should always try to continue to grow and reinvent yourself; to experiment and try new things,” he explains. “It’s more important to photograph in the way you think tells the best story.”

You can buy a signed print by Steve McCurry through the Magnum Square Print sale by clicking here.

On the topic of trying new things, McCurry has certainly experienced many things while exploring the world. We wondered if there were cultures and places that stole his heart and deeply influenced him.

“I have been very influenced by Buddhism. One of the major tenets of Buddhism is compassion for your fellow human beings and animals. There is also the idea of impermanence, where everything is in constant flux. Things live, and then they die. These are some of the fundamental principles that we learn in life.”

“Being in monasteries and religious places is enriching, and you can learn a lot. Being in places like Tibet, Burma, Laos, or Thailand has allowed me to witness how people live. It’s something that you have to experience yourself. Seeing their ways of living creates a sense of calm that pervades and infuses the environment with serenity.”

Photographers new and old love to own prints made by McCurry. But he’s not just a creator, he’s a consumer too. Asking for permission to peek behind the curtain, we asked which photographers had a home on his walls. He tells The Phoblographer, “Henri Cartier-Bresson, Andre Kertesz, and Elliott Erwitt.” We can only imagine how good they must look!

In closing, we remained on the topic of the value of printing images. As someone who began before digital existed, we asked what he felt viewing a physical image had over viewing it online. He says, “a print is more permanent. A print is something you can have on your wall, which becomes part of your environment. It’s to be enjoyed, giving you inspiration every day.”