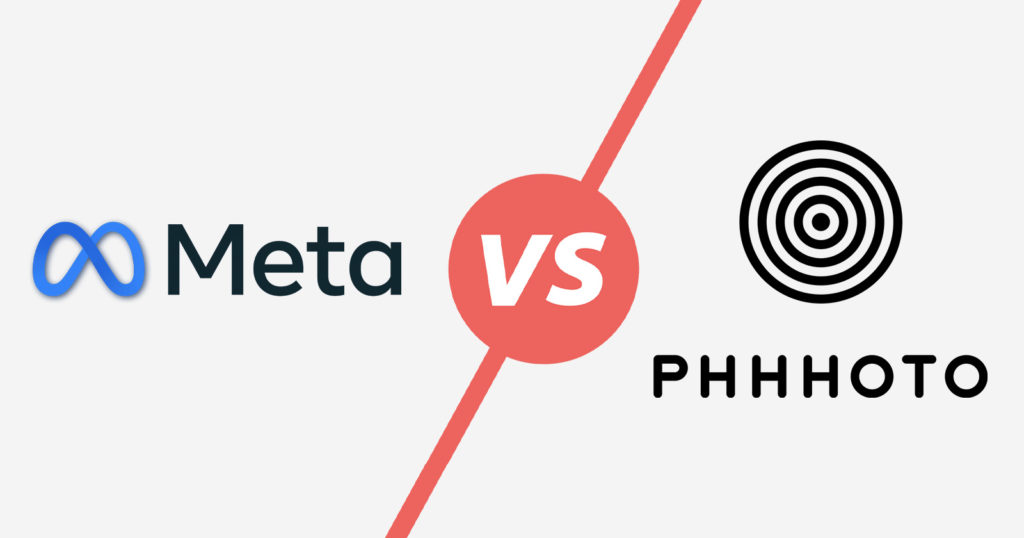 Facebook, now Meta thanks to a recent restructure, is facing a lawsuit by the now-defunct photo app Phhhoto, which claims Mark Zuckerberg and his team downloaded the app and pushed it out of business by copying its main feature.

According to a lawsuit filed last week as noted by the The New York Times, Phhhoto accused Zuckerberg and other Facebook executives and product managers of downloaded Phhhoto — a popular app at the time that was also promoted by celebrities such as Beyoncé, Miley Cyrus, and Katy Perry — and copying its main feature in 2014.

Facebook had previously opened up a conversation to integrate Phhhoto, but the app founders claim that this outward effort was just a show. Instead, the lawsuit alleges Facebook wanted to get rid of the competition and force Phhhoto out of business. The social media giant now stands accused of antitrust violations, similar to the antitrust case filed now for the second time by the US Federal Trade Commission.

Phhhoto’s founders claim that the partnership didn’t materialize into the promised deal and instead Facebook launched a product that mirrored Phhhoto’s main feature — photos that can be edited and linked together into looping videos which was launched on Instagram as Boomerang in 2015, reports The Verge.

Furthermore, on March 31, 2015, Instagram also changed its settings so that Phhhoto app users couldn’t find their Instagram friends, which according to the suit, was because, “Instagram was apparently upset that Phhhoto was growing in users through its relationship with Instagram.”

Phhhoto planned to expand the availability of its app beyond iPhones and developed a fully-featured Android version. However, hours before it launched the app, Instagram unveiled its new “Boomerang” feature, sniping media coverage as well as the main reason users would download Phhhoto.

Later in March 2016, Instagram introduced additional changes that reduced the visibility of Phhhoto’s content, the suit claims. Eventually, Phhhoto shut its doors in June 2017, citing “lacking investment or any other means to remain viable,” according to the lawsuit.

The lawsuit is significant because of Zuckerberg’s personal involvement in the ordeal, says Gary L. Reback, a lawyer who is representing Phhhoto and has previously persuaded the Justice Department to sue Microsoft for violating antitrust laws.

In response to the suit, Joe Osborne, a spokesman for Meta, says that “this suit is without merit and we will defend ourselves vigorously.”