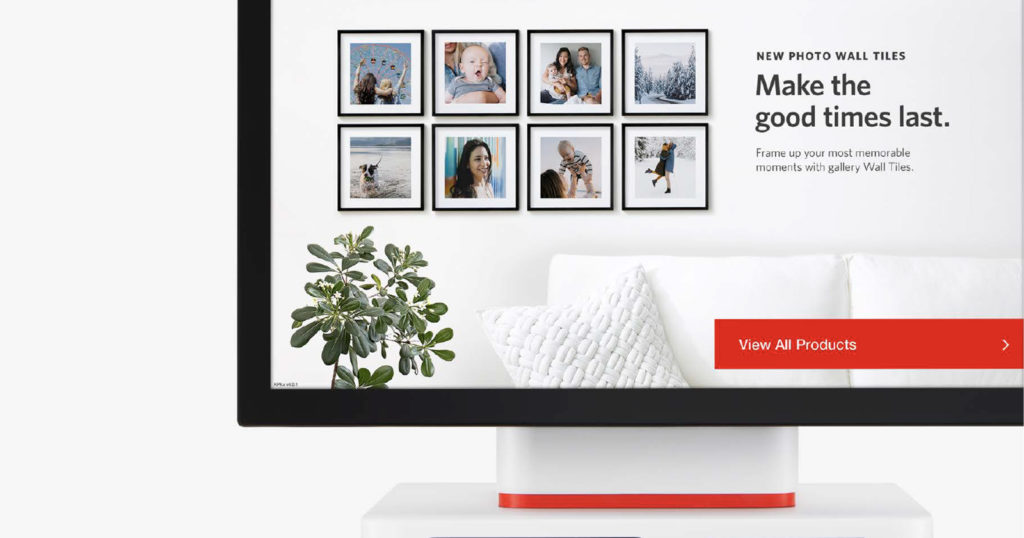 Kodak Moments has announced an improved version of its same-day service with an addition of a larger range of instant products for customers to choose from.

Kodak Moments is part of Kodak Alaris, which was formed as a spin-off from Eastman Kodak in 2013. The company at one point offered photography chemicals, film, and photo paper, but that business was sold to a Hong Kong-based company in July of 2020. Kodak Alaris still owns many popular films and single-use cameras through its Kodak Professional brand.

Kodak Alaris now focuses on information management and print services under the brand Kodak Moments. The company provides photo products and services to both individuals and businesses worldwide, with over 100,000 consumer touchpoints across 30 countries globally. It has updated its Kodak Moments Retail Software to version 11.0 and introduces an expanded line of instant personalized products in addition to bug fixes and other software improvements.

Through this update, the Self-Service Print station, which can be accessed by customers in numerous stores across the country, now features a brand-new customer workflow that further reduces the need for assistance by store workers.

Customers can create their orders using the Kodak Moments Kiosk — including a touch-free order experience — for an instant order pick-up at the Self-Service Print Station, or via mobile app and online for delivery to a local store or shipped to an address. The new addition of instant products includes custom photo gift wrap, acrylic magnets, which come in miniature two by two-inch size, ready-to-hang eight by eight-inch photo wall tiles, canvas, available in gallery or mirror wrap in a variety of sizes, and photo board prints. Kodak Moments also adds that the photo boards will soon be available as collage boards and decor boards, too.

Two years ago, PetaPixel reported that Kodak Moments was trying to bring back photo kiosks to the mass market, with a modern design and a variety of products to appeal to the consumer market. The company appears to have succeeded in this effort as its kiosks can be found in a host of locations like at Target, CVS Pharmacy, Bi-Mart, and Rexall stores, and now it is expanding its offerings. The focus then and now is on smartphone-based orders instead of the more dated SD cards and USB sticks, although those are still compatible.

The new products and features are rolled out to major retailers across the country. All of the Kodak Picture Kiosk store locations within the United States can be found on the Kodak Moments website.

Editor’s note: The original story incorrectly stated that Kodak Alaris had sold its Kodak Film business. We apologize, and that error has been corrected.