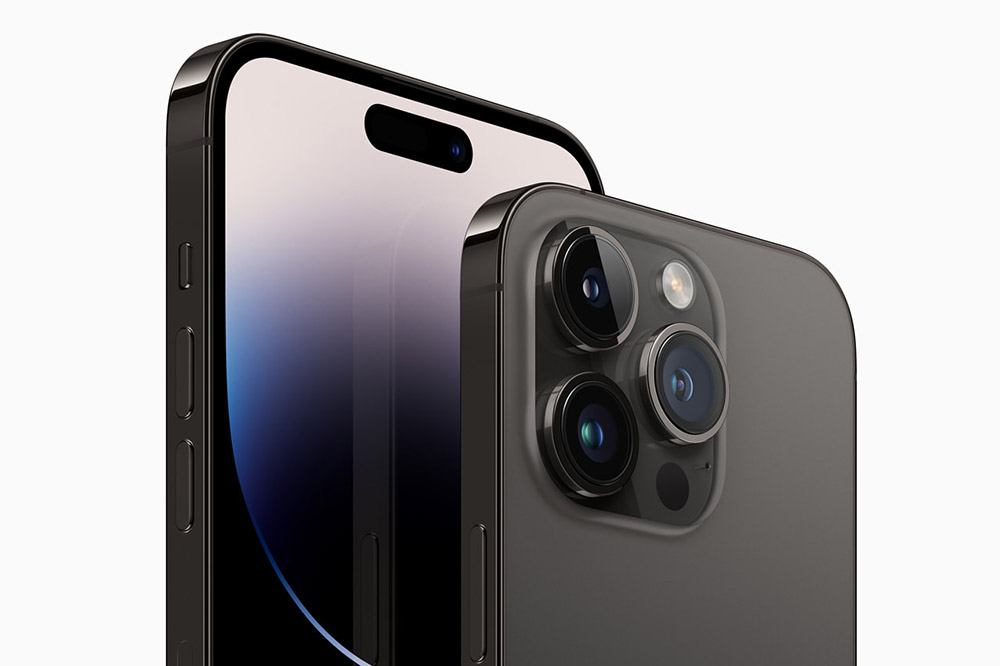 We’re often told that for relatively noise-free shots in low light you need a sensor with fewer, bigger pixels. It’s one of the reasons behind the success of low pixel-count cameras like Sony’s Alpha 7S series and the Panasonic Lumix GH5S, but how are Pixels vs Noise affected?

It’s tempting to say it’s obvious. Those bigger pixels will gather more light and create less noise because there’s less need for electronic gain. But is this mantra still true?

What prompted my doubt was Apple’s launch of their first 48 megapixel-sensor iPhones – the latest 14 series. It’s generally believed Apple stuck with 12-megapixel sensors, while the competition was indulging in ever higher resolutions, to help low light performance. There must be a good reason for its change of heart.

When a friend took delivery of his new iPhone 14 Pro Max we couldn’t wait to do some low light testing, comparing it to my older 12-megapixel model. Would those extra pixels create extra noise? Surprisingly perhaps, they don’t seem to. Whether we used the ProRAW mode, which can generate files keeping all of them, or whether we opted to pixel bin and go with compressed 12-megapixel files, the images from the new 48-megapixel phone were sharper, cleaner, brighter, more colourful and less noisy whatever the lighting conditions.

Though its slightly larger sensor will help, I’m guessing it’s the new phone’s more powerful processor, working with Apple’s “Deep Fusion” technology that combines multiple exposures every time you press the shutter, that’s more than compensating for any noise generated by the extra pixels..

So does this mean the pixels vs noise mantra no longer holds true? Well, not necessarily.

I tested Sony’s Alpha 7S III against the 7R IV a few days later, and the results were mixed. While shots were definitely more detailed from the 61-megapixel 7R IV, and though noise levels at 12800 ISO appeared very similar when the images were printed out on A4 paper, that wasn’t the whole story. At this ISO speed the 12-megapixel 7S III gave better contrast and more accurate colours and, when you pixel-peeped, the impression of less noise. The 7S would still be the one I’d choose in low light.

So, the mantra may still hold true much of the time. Advances continue to close the gap though. Both Alpha 7s boast noise-reducing technology in the form of backside-illuminated CMOS dual gain sensors, but neither yet has a stacked sensor (one that puts the photodiodes and pixel transistors on separate layers to reduce noise and increase dynamic range) as seen to great effect on the Nikon Z9 and Sony Alpha 1.

I will be interested to see whether more widespread adoption of stacked sensors tips the balance and consigns the time-honoured relationship between pixel density and noise to history.

Jon Bentley is a TV producer and presenter best known for Top Gear and Channel 5’s The Gadget Show. The views expressed in this column are not necessarily those of Amateur Photographer magazine or Kelsey Media Limited. If you have an opinion you’d like to share on this topic, or any other photography related subject, email: ap.ed@kelsey.co.uk