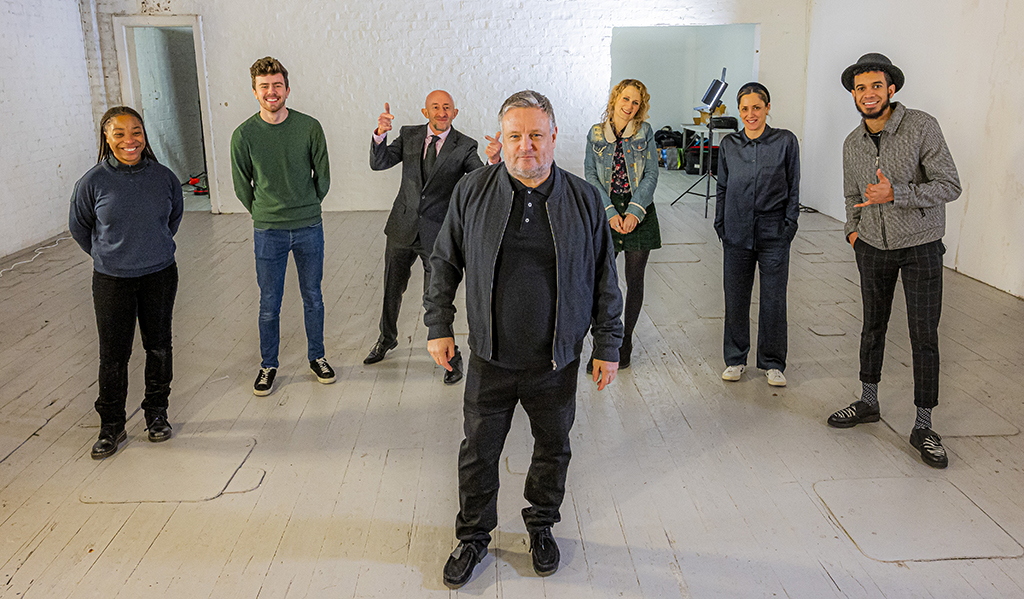 The Great British Photography Challenge 2021, aired on BBC Four and iPlayer, has been jointly won by Jackson Moyles, a self-taught landscape photographer from Dunfermline, and Tyrone Williams, a graphic designer from Northampton.

“Picking a winner for the show was really hard,” said top portrait photographer Rankin, who hosted the show and mentored the participants. “It prompted some heated debate between me and the other judges. Tyrone and Jackson are completely different photographers, with very different styles and career paths.

Tyrone is an art photographer, with a really clear voice. His work grabbed my attention from the very beginning. Jackson’s work, on the other hand, grew as he found himself over the competition… There was no way we could split them – they were both clear winners in their own right.”

The winners were keen to stress what they had learned from appearing on the show. ”The ups and downs that I experienced during the series meant that being selected as a joint winner came as a huge surprise for me,” said Jackson. “It was completely unexpected however, there was also a significant sense of relief because it confirmed that Rankin and the other mentors had appreciated what I had set out to achieve.”

Meanwhile Tyrone added: “learning so much going through many different challenges and getting to the end with all the other contestants has been such a great experience. To have been recognised for a perspective that is very close to me means so much and hopefully inspires…but in a sense, we were all winners, no one lost’.

Their photographs from the show, along with a new set of images, can be seen here