It’s Time to Accept The Faces of Photography Are Changing 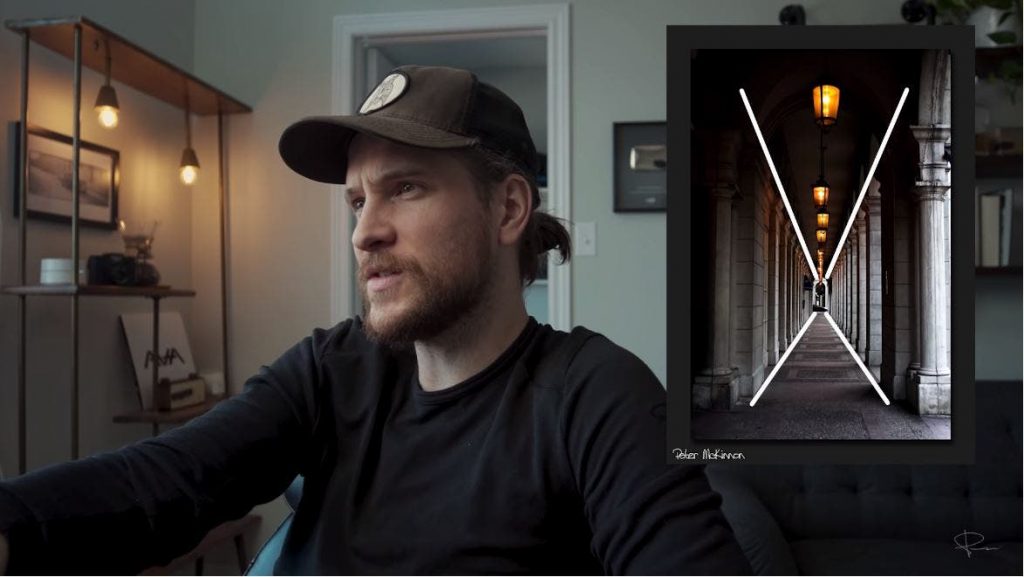 The faces of photography are changing, and many of us need to get comfortable with that.

Like most of society, the photography community is protective of its elders. Those that came before and paved the way are held in the highest regards – and rightly so! People see names like Henri Cartier-Bresson and Diane Arbus as the masters. While the likes of Annie Leibovitz and Steve McCurry have long been some of the industry’s poster boys and girls. But times are changing, and here’s why we need to accept it.

The Faces of Photography

In the past, to be considered a top-level photographer, you likely had to work in photojournalism, documentary, or portraiture. You were linked to established galleries, collectives, and publications. The work you produced had to carry meaning, challenge society, and change the landscape of the discussion. These are very hard things to do. And for those that did it well, they were rightly hailed as the best in business.

We should never forget the original innovators. But they can’t hold their place at the top of the mountain forever. None of them are bigger than the craft.

But a shift is coming, and understandably, people have a problem with it.

The Future of Photography

Today, if you want to be a big name in the industry, the route is rather different. Most big names in the photo industry have become so through platforms like YouTube and Instagram. The old school don’t like that. They often look down on today’s route to success, arguing it’s more of a popularity contest rather than a credible body of work that takes people to the top. At times, I’ve felt the same.

But times change, and society changes with it. Whether we agree with the route or not, it’s how it is now, and I’ve come to the realization that it’s no less credible than that path of the past masters. It’s just different.

Also, in my opinion, today’s standard of photography is way better than it was 50 years ago, for example. Like sports, where athletes get better and more technical, photographers become more skilled. Some people won’t like to read that – but it’s true. Photography has evolved and with that, so have the names that are dominating the space.

A Shift in Interest

As new generations come through and have an interest in photography, the names they’re taught will change too. In the future, the desire to learn about a photographer from 150 years ago will rapidly decrease. New names will be at the forefront of photography and history. Kids won’t want to know about photographers from the 1950s. They’ll want to know about the trendsetters of the social media era.

Without naming names, I’ve interviewed famous photographers who are treasures of the photo industry. In terms of raw numbers, fewer people were interested in reading about them than some photographers I’ve featured who started out more recently. It’s a small sign that times are changing. And that’s a good thing.

They are plenty of photographers active today that are awesome. And many photographers are better than the masters we’ve been told to love. And for those of us – including me – that looked down on the popular nu-breed, it’s time to get comfortable with their existence.

Because if we don’t, and we hold onto nostalgia and what people taught us, we could become bitter and resentful. We could close the door to enjoying new, awesome photographers just because their names are not the same as we were told to love. And that would be sad because photography is a beautiful gift. It would be a shame to lose it because we become too protective of what we believe is the best.

We should never forget the original innovators. But they can’t hold their place at the top of the mountain forever. None of them are bigger than the craft. And for the sake of the future of the art form, we must accept that there are new faces of photography in town. And there’s nothing wrong with that.

Lead image is a screenshot.