It’s 2021, and Pixel Peeping Has Ruined the Photo Industry 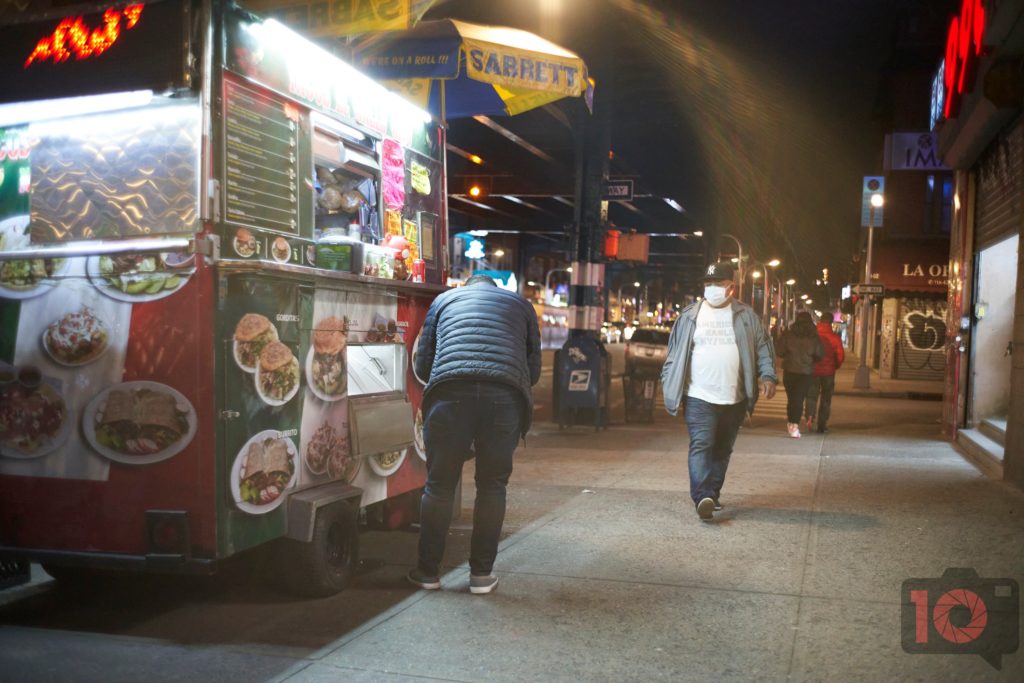 The ideas behind pixel peeping are creating a culture that’s been prevalent for two decades, and that needs to take a hike.

For the past two decades, photographers have asked the industry to engineer the fun out of lenses and software. It would’ve been one thing if it was just one side of photography doing it, but it was both. First, the manufacturers tried to create more clinical lenses. They’d champion their MTF charts to show how perfect the lenses were. But then Adobe, Capture One, and others did the same. They came up with better colors, Upright, Dehaze, and a lot more. So if your photo wasn’t too clinical to begin with, it could get a second round of plastic surgery in post-production. Further, the entire industry in the past decade has been all about fixing it in post-production. But 20 years have been enough, and it’s time to stop. It started with pixel peeping, and went beyond that.

Every time we ask manufacturers to engineer character back into their lenses, they tell us to do it in post-production. But there’s a big problem there: the cost of entry. It was and always has been cheaper to fix character and flaws in photos in post-production. To engineer them back in is more difficult and more expensive. All of this came out of pixel peeping,

To demonstrate what I’m saying, consider the photographers who buy vintage lenses. They love the look! The lens flare in the photo above is from the Contax 35mm f2 G lens. Look at that beautiful lens flare. Have you seen anything like it? If you’re a millennial or a zennial, maybe you haven’t. Trying to put that level of flare into a lens in post-production is labor-intensive. But it was already present in vintage lenses. Many vintage lenses like the Contax were also super sharp.

However, camera manufacturers and post-production companies have worked tirelessly to quickly get rid of issues like this.

Camera manufacturers would tell post-production companies to make it easier to get that effect. Alternatively, they’d tell you to just use vintage glass. Luckily, some companies do make that glass. Otherwise, some of us reach for the products we want!

Post-production companies would tell you to go for a vintage lens and then use their program to make tweaks.

It’s a compound problem, exacerbated by yet another truth: those generations mentioned earlier don’t really buy cameras and lenses often. That’s not to say that don’t ever: professionals surely do. But they’ll stick to the setup they have for many years. However, the generations that the camera manufacturers want to target have been clamoring for that vintage look for years. Why do I have to step into post-production at all? Why can’t those old optics be brought back, weather-sealed, given revamped autofocus, and more?

If you don’t believe me, let me hammer this point in:

So what’s stopping companies from creating something different for us? If we truly can fix it in post-production, we can also get it right in-camera. And to think all this started from pixel peeping!