Is the Original Sony a7 Still a Good Camera? 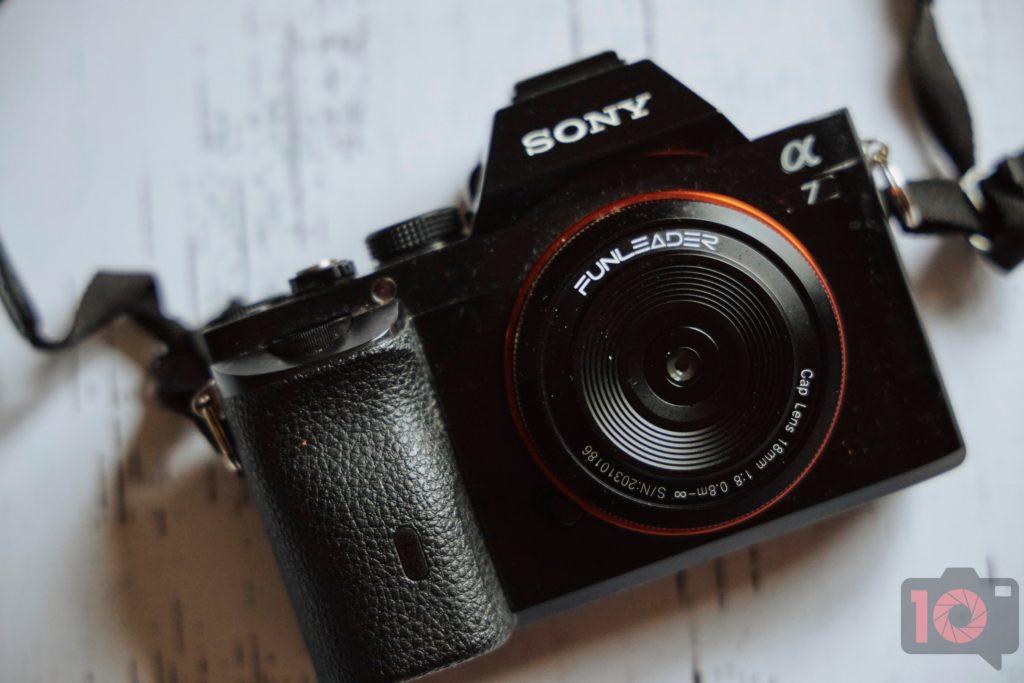 The joke with Sony cameras is that you used to buy it along with five batteries. Indeed, there was a time when their battery life was pretty dismal. That’s around the time period the original Sony a7 comes from. And yet, when I bought mine, I was head over heels for it. This was a time when I wanted more than what my X Pro 1 gave me. I yearned for the full-frame output my Olympus OMD EM5 lacked. And I demanded the innovation Canon refused to give us with the Canon 6D. During that time, Sony was the only one to really answer the call. And they changed the industry greatly. They also delivered cameras at a furious pace, which made the rest of the industry look like snails. Now, years later, is the original Sony a7 still any good?

I will start this by going over all the things that aren’t in the original Sony a7. We reviewed it favorably back in the day. First, lots of photographers will be turned off by there being no joystick. It’s the same as the Sony a7c–I really wonder why Sony didn’t put one there. With that said, choosing an autofocus point is a tad more arduous. This translates into problems with how you use the camera.

The Sony a7 comes from a time when the batteries were small, and the battery life was awful. Indeed, even with the a7 turned off and in my camera bag, it drains the battery. When I put the camera into airplane mode, it still exhausts the battery. Seriously, it’s the worst battery life of any camera I’ve ever used, with Sigma cameras being the exception.

It Lacks the Weather Sealing Improvements

Sony still suffers from issues around weather sealing. But the original Sony a7 really embraced it. Sure, it’s weather-sealed, but not well. Your sensor is bound to get dirty. However, your camera will continue working in the rain to a point. It feels good, but it’s seriously just not that well built.

The Autofocus Isn’t as Advanced

Getting back to the autofocus, the big problem is with face detection. You have to do the old-school thing of focusing on a face and then pressing in the middle button. Only then will it select a face or eye. It’s rudimentary compared to today’s autofocus algorithms!

But the Sensor and Size!

The original sony a7 has the original 24MP full-frame sensor in it. It’s rich, vibrant, vivid, and versatile. I wouldn’t shoot portraits with it unless I had a very muted lens or wanted to spend lots of time in post-production. But for randomly walking around at night and shooting photos with it, you can’t beat it. It delivers a beautifully vivid look. It’s not like chrome film the way that the Leica M9 delivers. But instead, the colors are just richly colored. It’s easy to fall in love with this sensor. And I’ll often use it with vintage lenses or as a backup camera to my Sony a7r III. It delivers a totally different look than my Sony a7r III.

I’ve debated giving my Sony a7 new life by converting it to infrared. But haven’t pulled the trigger yet. Would it make me use it more? Sure! It would be so fun. But I’d still be a bit anxious regarding all the weather sealing issues.

So is the Sony a7 still a good camera in 2021? Honestly, yes. I’ve used it for product images with no issues. It can deliver spectacular images. But making those images, and working for them, feels almost like picking up an old DSLR. The process is antiquated and not in a charming way. And at best, it’s only slightly ahead. This is old-school mirrorless camera tech at this point. And if you’ve got an original Sony a7, hold onto it.