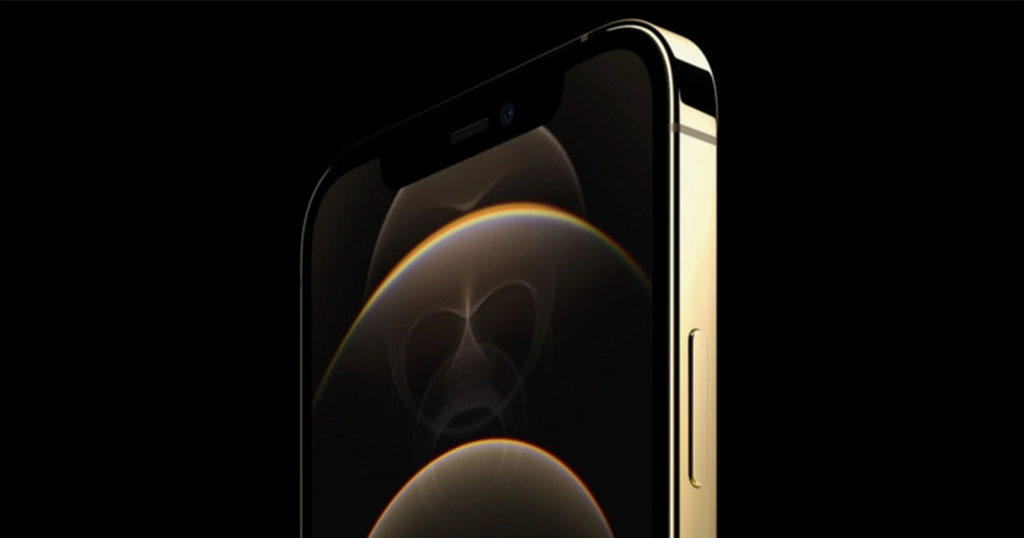 More supposed details have emerged about the upcoming iPhone 13 lineup. A new report suggests that the high-end models of the lineup are likely to feature an upgraded ultra-wide camera with autofocus, unlike the fixed-focus ultra-wide camera on iPhone 12 models.

These reports come courtesy of Apple analyst Ming-Chi Kuo who is widely considered a credible source. He has previously provided research notes — from intelligence gathered from his Apple contacts — and reported on the future developments of the tech giant. As PetaPixel reported in late March, Kuo first told investors that the iPhone 13 lineup will feature the same wide-angle lens as the current iPhone 12, but the ultra-wide is expected to receive an upgrade.

In the latest investors note, obtained by MacRumours, Kuo says the high-end models of the iPhone 13 lineup — such as iPhone 13 Pro and iPhone 13 Pro Max — will see their ultra-wide cameras feature autofocus. This development is set to deliver more crisp and sharp images, regardless of the distance between the subject and the lens. This comes in addition to improved low-light performance, reports MacRumours.

Although Kuo says the improved lens performance is reserved for the high-end iPhone 13 models exclusively, the 2022 iPhone 14 collection — which is also rumored to drop the iPhone mini — according to his investor note earlier in June, will see the autofocus feature implemented across all four phones in the lineup, which is expected to release in 2022.

Although initially rumored that Apple is considering an under-display fingerprint sensor for the Phone 13 models, Kuo believes that the return of an improved version of this technology — with Touch ID second generation last implemented in iPhone SE in 2020 — will be saved for iPhone 14 lineup in 2022.

Perhaps a feature strongly requested out of challenges that arose from the pandemic and issues with Face Detection and masks, the under-display fingerprint sensor would make it more convenient for users who wear masks and are unable to use facial recognition to authenticate their identity.

Overall, however, the iPhone 13 lineup is not expected to see any major breakthroughs in the phone design and features, following the 5G implementation and new designs earlier in 2020. Bloomberg and Forbes report that the upcoming iPhone collection is actually considered as another “S” version of the device by the Apple engineers, meaning the devices are only set to receive minor upgrades.