Instagram Shares How its ‘Algorithm’ Works in Surprising Detail 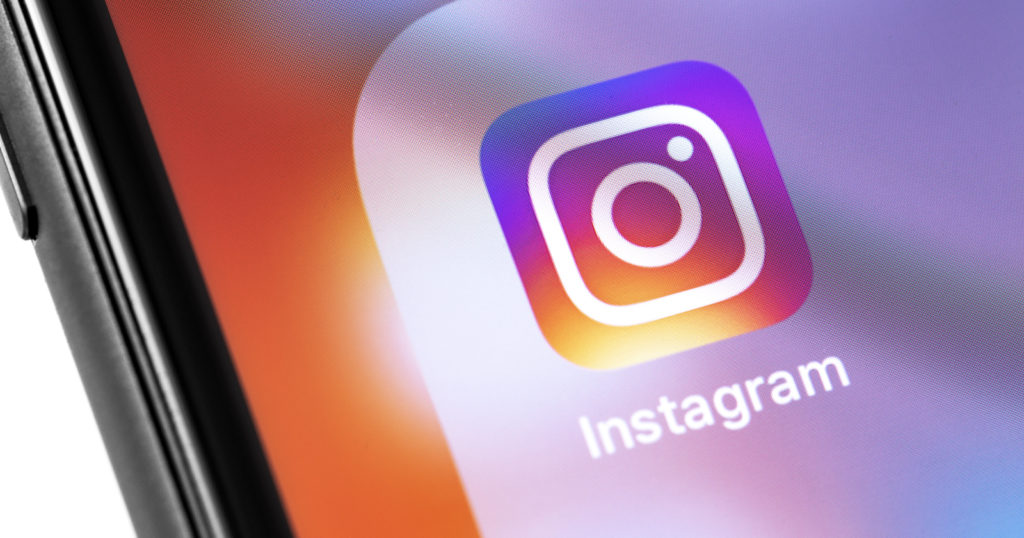 Most social media platforms shroud the idea of “the algorithm” in mystery. Instagram appears to be breaking that mold as it has published a detailed blog that explains what its algorithm is and how it ranks feeds, Stories, Explore, and Reels.

Adam Mosseri, Instagram’s head, starts the lengthy blog by stating that he and the network want to do a better job of explaining how Instagram works with the goal of providing that information so that its users can better know if the platform is worthy of their trust. It’s a bold goal, but Mosseri says that he wants to dispel misconceptions about the platform and answer several questions like “How does Instagram decide what shows up for me first?”; “Why do some of my posts get more views than others?”; and “How does Instagram decide what to show me in Explore?

Today we released more information on how our systems rank content on Instagram, and why people see what they see.https://t.co/fEgprSilBi

“One of the main misconceptions we want to clear up is the existence of ‘The Algorithm,’” Mosseri says. “Instagram doesn’t have one algorithm that oversees what people do and don’t see on the app.”

Mosseri says that Instagram doesn’t have one overarching mysterious algorithm, but rather a variety of them. While interesting, that revelation is not particularly helpful on its own: one algorithm or many doesn’t really matter in the grand scheme of a user’s experience.

But Mosseri does not stop there and explains that the idea behind these various algorithms, classifiers, and processes is to make it so that it’s possible to actually experience the vast amount of content on Instagram better.

So how on earth do posts on Instagram get ordered and organized? You asked and we answered. Get comfortable though, this is a bit of a long one so we’re going to break some things down in this thread 👇https://t.co/6RgbkFsEv5

This is a pretty common theme behind why any platform has moved away from a “feed” system. The merits of it are still up for debate, but it’s the public-facing reason why very few social networks default to a simple time-based feed.

“We want to make the most of your time, and we believe that using technology to personalize your experience is the best way to do that,” Mosseri says. “Each part of the app – Feed, Explore, Reels – uses its own algorithm tailored to how people use it. People tend to look for their closest friends in Stories, but they want to discover something entirely new in Explore. We rank things differently in different parts of the app, based on how people use them.”

In its blog, which you can read here, Instagram goes on to detail how it ranks Feed and Story Content, Explore, and Reels. Mosseri also explains the concept of a “shadow ban” and how it is a term that is used to describe a number of experiences on the platform and hopes that the company can do a better job explaining what each of those experiences actually is and what they mean.

Finally, Mosseri describes how a user can have a direct influence on what they see while on Instagram, which gives them a bit of control over the “algorithm” and what Instagram chooses to show.

The blog is the first in a series that will aim to demystify the platform in a way that is in striking contrast to other popular services like YouTube and hopefully will be just the first of many explanations from social media juggernauts in the near future.