Instagram Pivoting to Video As it Transforms into a ‘Metaverse’ Company 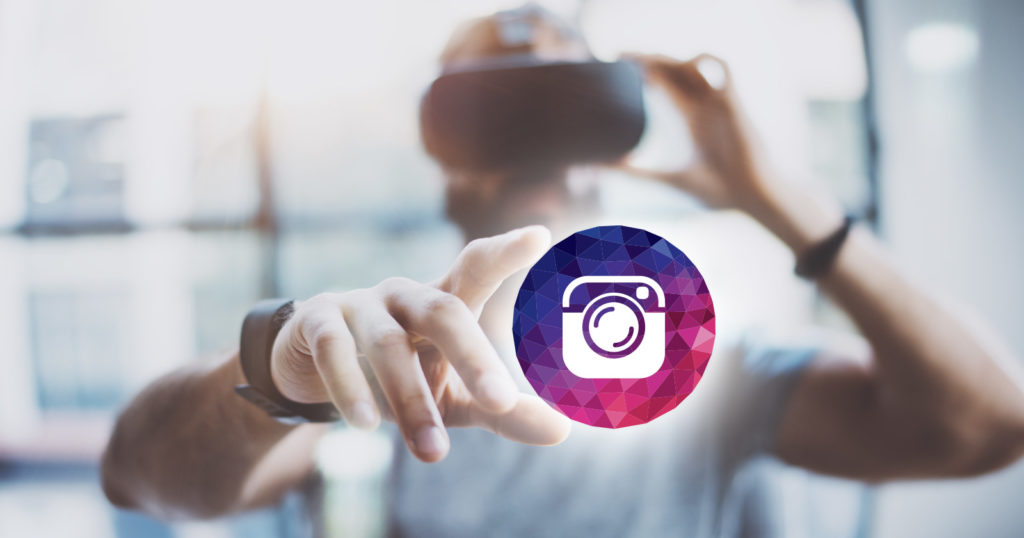 During a second-quarter earnings call, Facebook CEO Mark Zuckerberg told investors that video has grown in importance for the social media platform and now accounts for almost half of all time on Facebook. Instagram’s largest engagement is also in video content as the company pivots away from photos.

Video is proving to be a powerful tool to keep users engaged on Facebook’s platform. According to a report on Engadget, not only is Facebook seeing gigantic shares of users’ time spent on the platform watching videos, he reports that video content on Instagram is the “largest contributor to engagement growth.”

Facebook did not share specific statistics about video on Instagram — though the most likely place for video to grow is with Instagram’s TikTok competitor, Reels — but Zuckerberg echoed previous statements from Instagram that the platform would focus on creators and shopping, both of which are routes to reach the goal of becoming what he calls a “metaverse company.”

To that end, Facebook has reportedly asked an Instagram executive to start a new team that is focused on that initiative, meaning the move to the metaverse will start at Instagram.

As explained by Ars Technica, the “metaverse” as a concept is quite old but was first named as such in the 1992 sci-fi novel Snow Crash by Neal Stephenson. It is was described as a virtual world where people could interact through avatars. It contained social rules and norms that were different from the real world.

“You can kind of think about this as an embodied internet that you’re inside of rather than just looking at,” Zuckerberg said. “You’re basically gonna be able to do everything that you can on the internet today, as well as some things that don’t make sense on the internet today like dancing.”

Facebook’s apparent goal is to remove its users from reality and tether them to the fictional world of its creation, which is also largely tied to a focus on virtual reality — Facebook already owns Oculus on that front.

Sharing photos may be why Instagram started, but it appears that the integration of short videos keeps users more engaged for longer and is more tied to this larger goal of the metaverse. Photos may be too reliant on reality for Facebook’s grand vision.

Metaverse aside, when Instagram’s Adam Mosseri said that Instagram is no longer a photo-sharing app and that it would shift its focus to support more video, that growth and retention of users are very likely why — the two companies are just chasing what is most valuable from a business standpoint right now with an eye for what it wants to do going forward.

Instagram Reels, which are usually short — typically mindless — funny clips take longer to watch than a single photo takes to browse on a timeline, which means the company benefits more from shifting its focus there. This and the wider goal of shifting to a virtual world means that video is a more viable business target. The move has largely angered photographers, but their opinions on what Instagram should do and what the data shows users actually do are two different things, and the company is going to follow the data and its ambition.

Facebook reported its strongest growth in years, with revenue of more than $29 billion which is up over 56% over last year. Facebook also reported that it had more than 3.5 billion monthly active users, though growth in the United States was flat.