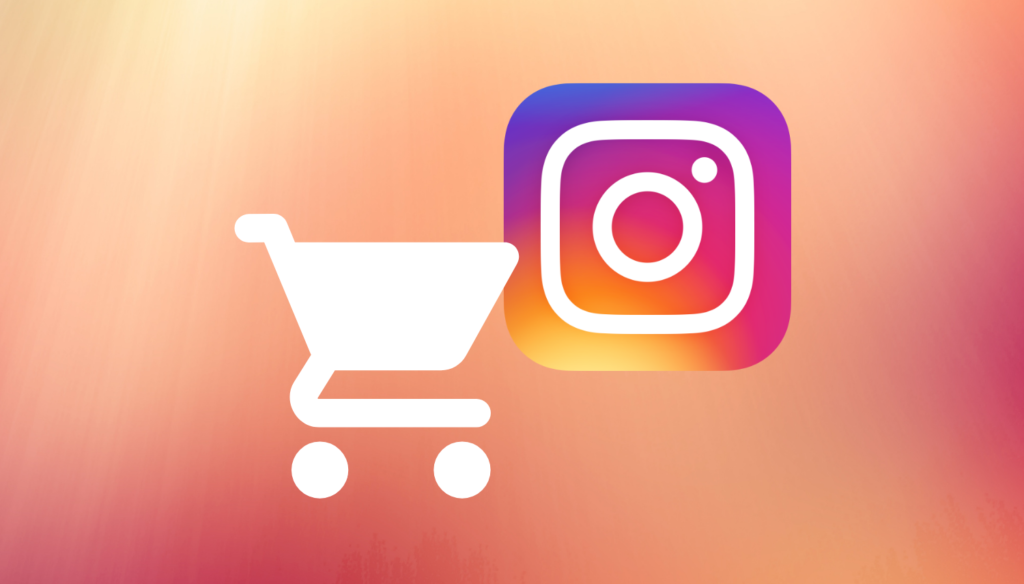 Instagram gives its users a sense of trust with people behind huge, popular accounts. One such photographer did not deliver on what he had promised and left his audience burned, with cash out of pocket, unfulfilled print sales, and in legal limbo.

It is common knowledge that what is presented on social media is not always true. Although this mainly applies to influencers who present a lavish and unattainable lifestyle or showcase endorsed products that they don’t actually use, a similar notion can be applied to business conducted over social media platforms. These can make transactions appear more intimate and personable compared to traditional online stores, but it also leaves direct buyers exposed to fraud due to a lack of consumer protections in such scenarios.

As researched in-depth by VICE Senior Staff Writer Alex Zaragoza, one such case involves an Instagram-famous photographer, Ryan Shorosky, who held online print sales but allegedly failed to deliver on what he had promised to his fans.

Shorosky is a photographer and trucker with a current following of 61,500 on his Instagram page. His account is filled with rose-tinted images — edited in his vibrant signature style — that show his creativity in capturing details and moments found on his long journeys on the road.

In 2018, Instagram user Ghazal Sheei purchased Shorosky’s print — advertised on one of his Instagram print sales — but received neither the print nor a refund, which prompted her to post about her experience.

“Nine months later, after several back and forths and a couple insincere apologies and excuses from him, he still hasn’t sent it. Actually, he outright stopped responding a few attempts ago,” she wrote.

It took until January 2019 for Sheei to finally receive a refund, only when prompted by many other displeased customers who commented and sent emails and messages to the photographer.

However, Sheei’s experience wasn’t an isolated case. Zaragoza investigated the dubious nature of Shorosky’s Instagram print sales business and found that there are numerous fans who had purchased his prints — with most sales in the $120 range — but didn’t receive the product and were demanding a refund or, at the very least, an answer from the photographer. Some of these customers even created group chats to share their experiences and to discuss what action to take, how to report Shorosky for his unethical business practices, and how to get their money back.

Zaragoza was able to speak to Shorosky, who explained that he underestimated his abilities to keep up with the demand, as he spent most of his time on the road and couldn’t afford an assistant to look after the print production. Meanwhile, some buyers received refunds months later or poor quality prints while others didn’t receive anything at all, and Shorosky continued to post print sales and reportedly disabled comments under some posts to avoid unsatisfied customers warning others, Zaragoza’s report suggests.

Although Shorosky’s account was disabled temporarily by Instagram, he has since gained reaccess to it and continues to post his work and new sales, rubbing salt in his past buyers’ wounds. Further, the lack of support and the ability to warn other potential buyers on Instagram who pay artists directly — instead of using the Marketplace section — can leave people susceptible to future issues.

Instagram might make users feel that they can closely follow and participate in their idols’ life and support their art directly, but that illusion can be soon shattered when that trust is misused. Without regulation, the problem could get worse. Zaragoza writes that on the other hand, there are many artists who rely on Instagram to make a living and would see their business suffer should more regulations be introduced.

Shorosky has since been featured on the official Adobe Photoshop Lightroom Instagram Page, has taken on big clients such as Tesla, and continues to share his work online. This means that many potential new fans will find his work appealing and inspiring, while others have been left with empty pockets. VICE’s report sheds a different light on Instagram’s long-term plan to give creators more control to profit on the platform and perhaps undermines the platform’s plan to lean more heavily into shopping as the platform pivots away from a photo-sharing app.