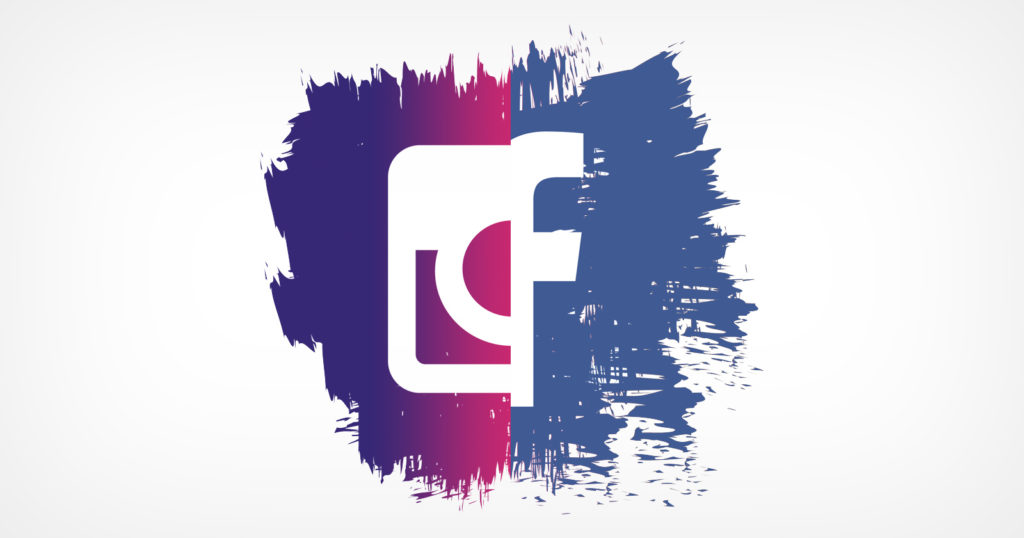 According to a report on Engadget, Instagram is currently testing a notification with a subset of its users that will tell display a banner at the top of users’ feeds that encourages them to check out features that are “only available on Facebook.”

“We’re testing a way to let people who have connected their Instagram accounts to Facebook know about features only available there,” a spokesperson says. “Such as how to find a job, date online, buy and sell goods, or catch up on the latest news.”

Facebook is the largest social network through the first quarter of 2021, with about 2.85 billion monthly active users, according to Statista. As such, it seems odd that Facebook would find the need to alert its one billion Instagram users that Facebook is a thing — it’s odd to think users wouldn’t already know about the mammoth website.

Since Facebook’s acquisition of Instagram in 2012 for $1 billion, the giant social network has been trying to bring the two apps closer together. Instagram transitioned from a timeline-based feed to an algorithmic one in 2016, something Facebook had already done. Facebook has also strongly encouraged users to link their Instagram and Facebook accounts.

This aggressive notification test may be in response to “signs of fatigue” in North America, as daily active users has dropped from 196 million in the third quarter of 2020 to 195 million in the fourth quarter, as reported by Fast Company.

According to Engadget, this test only affects a “very small group” of Instagram users who had previously opted to link their two social media accounts, and the message can be dismissed. Still, it’s one of the most aggressive moves that Facebook has tested with regard to forcing the userbases of the two apps together.

Instagram is regularly testing new features, like making it harder to reshare content into Stories as well as moving suggested posts ahead of followed accounts in user news feeds, similar to how YouTube’s Home Page algorithm works. Recently, Instagram’s head Adam Mosseri said that the app was transitioning to a stronger focus on shopping and video and that it would no longer be a photo-sharing app.